More than 20 years after China’s accession to the WTO, few would argue – inside or outside the country – that the Chinese economy has benefited handsomely from joining the global trading system. But the ambiguities that favored China's accession is now casting a long shadow on the WTO's future.

During China's 15-year-long accession negotiations to the World Trade Organization (WTO), Long Yongtu, the country's chief negotiator, was fond of saying “ambiguity favors us” when asked how China might fit into a system it did not yet belong. Many would argue that the dictum remains true today. The country's circumstances are so unique that traditional definitions fit uneasily. Is China a market economy? Is China a developing country? It is neither and it is both.

Download“Ambiguity favors us”: China’s rise in an evolving WTO by Keith Rockwell: 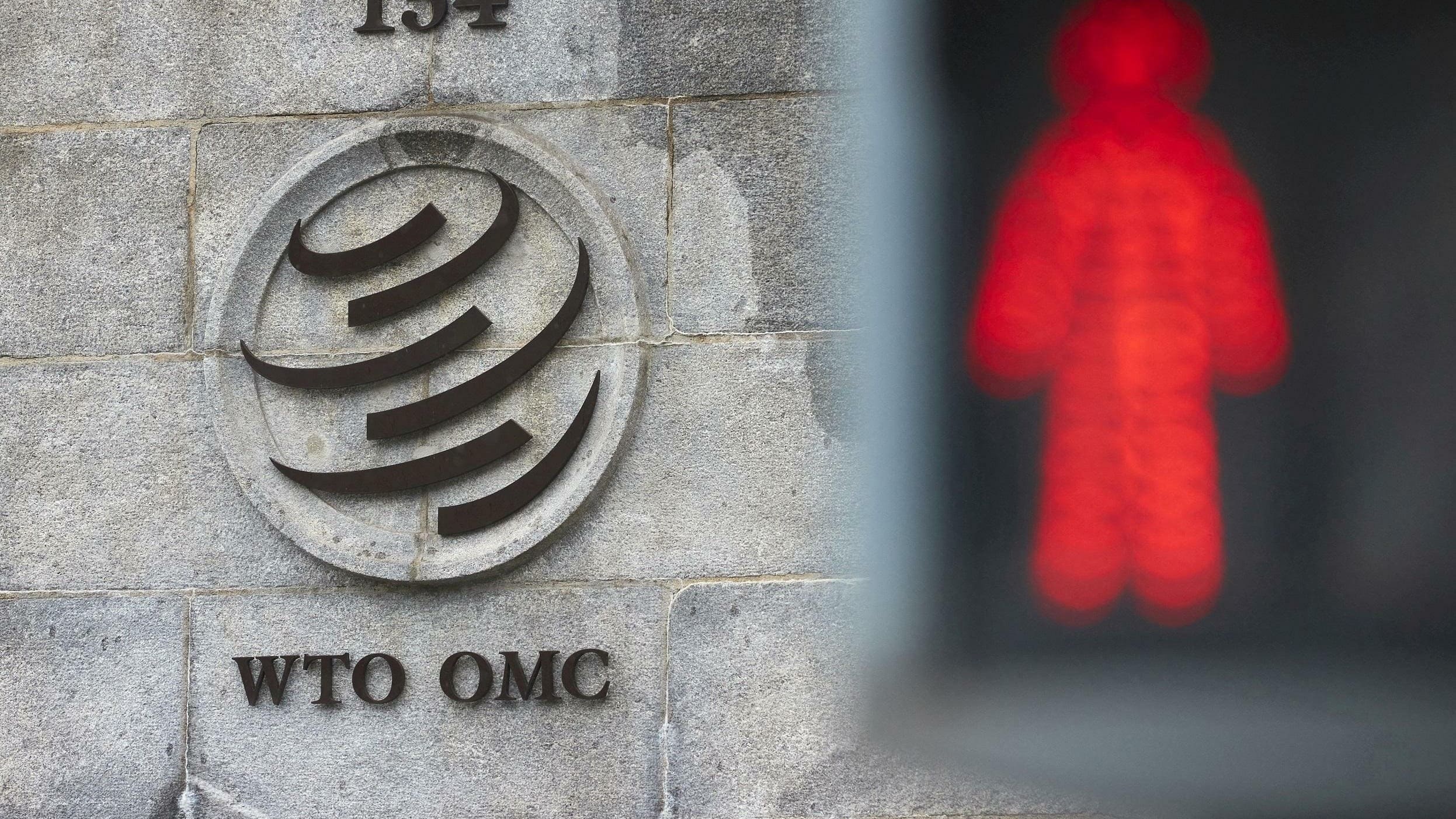