The US has several advantages which may make CHIPS more successful – or at least less wasteful than other instances of industrial policy elsewhere. But it's not a given: US exceptionalism only goes so far in emulating East Asian industrial policy, and the US seems destined to repeat some of its mistakes.

Addressing Congress in April 2021, President Biden declared that the US was in a “competition with China … to win the 21st century.”[1] The CHIPS and Science Act – alongside Biden’s infrastructure legislation and the energy transition components of the Inflation Reduction Act (IRA) – is his administration’s attempt to future-proof the US economic base.

A unique confluence of factors led to the passage of Creating Helpful Incentives to Produce Semiconductors (CHIPS) – and its US$52 billion in semiconductor subsidies.

For decades, in what was a virtuous division of labour, US companies focused on chip design and software whilst outsourcing more capital-intensive fabrication to Taiwan and South Korea. While remaining at the highly profitable cutting edge of chip design, software, and research and development, the United States’ share of global chip manufacturing had declined by 2021 to 12% from 37% in 1990.[2]

The gradual attenuation of US chip fabrication was not frictionless. The 1986 US-Japan Semiconductor Agreement was put in place to mollify US concerns over alleged Japanese dumping of dynamic random access memory (DRAM) exports and protectionism.

However, US companies’ strong overall global market share (defined as the percentage of overall industry sales ranging from software to chips) and belief in the merits of globalised supply chains, militated against any policy urge to adopt industrial policy. Since 1996, when ground previously lost to Japan was recovered, US market share has consistently hovered around 50%. In 2021, this figure was 47%, compared to China’s 5% and Taiwan’s 7%.[3]

To keep their costs down, US companies have continued to offshore manufacturing over the last decade. The percentage of US companies’ chip manufacturing capabilities located domestically dropped from 57% in 2013 to 43% in 2021.[4] Without gaining much traction in the way of government support, industry bodies began to raise concerns about subsidies unavailable in the US which they claimed left them with no choice but to offshore manufacturing.[5] The pandemic helped spur these concerns.

In 2020, with the Asia-Pacific accounting for more than 62% of global chip demand compared to the Americas’ 22%, US automakers and other industrial chip consumers found themselves at the back of a long queue.[7] A Department of Commerce study in September 2021 revealed that US manufacturers had fewer than five days’ chip supply.[8]

By July 2021, with the Senate’s passage of CHIPS predecessor the Innovation and Competition Act, the need to reshore chip manufacturing had become a bipartisan article of faith.

While overt Chinese policy didn’t cause the chip shortages, Beijing’s semiconductor ambitions are certainly part of the CHIPS narrative. China has, at a minimum, committed US$221 billion since 2014 in public and private investment in pursuit of semiconductor self-sufficiency.[9] In some Western policy circles, the fear is that China will eventually achieve with semiconductors what it has with wind turbines and solar panels.

Nor will the hundreds of billions of dollars of American investments pledged by Intel, Micron, TSMC, SK Hynix, and Samsung fully insulate the US from future supply chain crises.[11] Foundries are, after all, only the visible downstream of chip manufacturing.

Chip fabrication depends on highly specialized machines – sometimes produced only by one company – components, and myriad raw materials. Output of some of these materials such as fluorspar and silicon are dominated by China. The mushrooming of foundries across the US will undoubtedly have beneficial political optics, but it won’t change supply chain elementals. Even Taiwan Semiconductor Manufacturing Company (TSMC) has recently experienced supply chain bottlenecks. 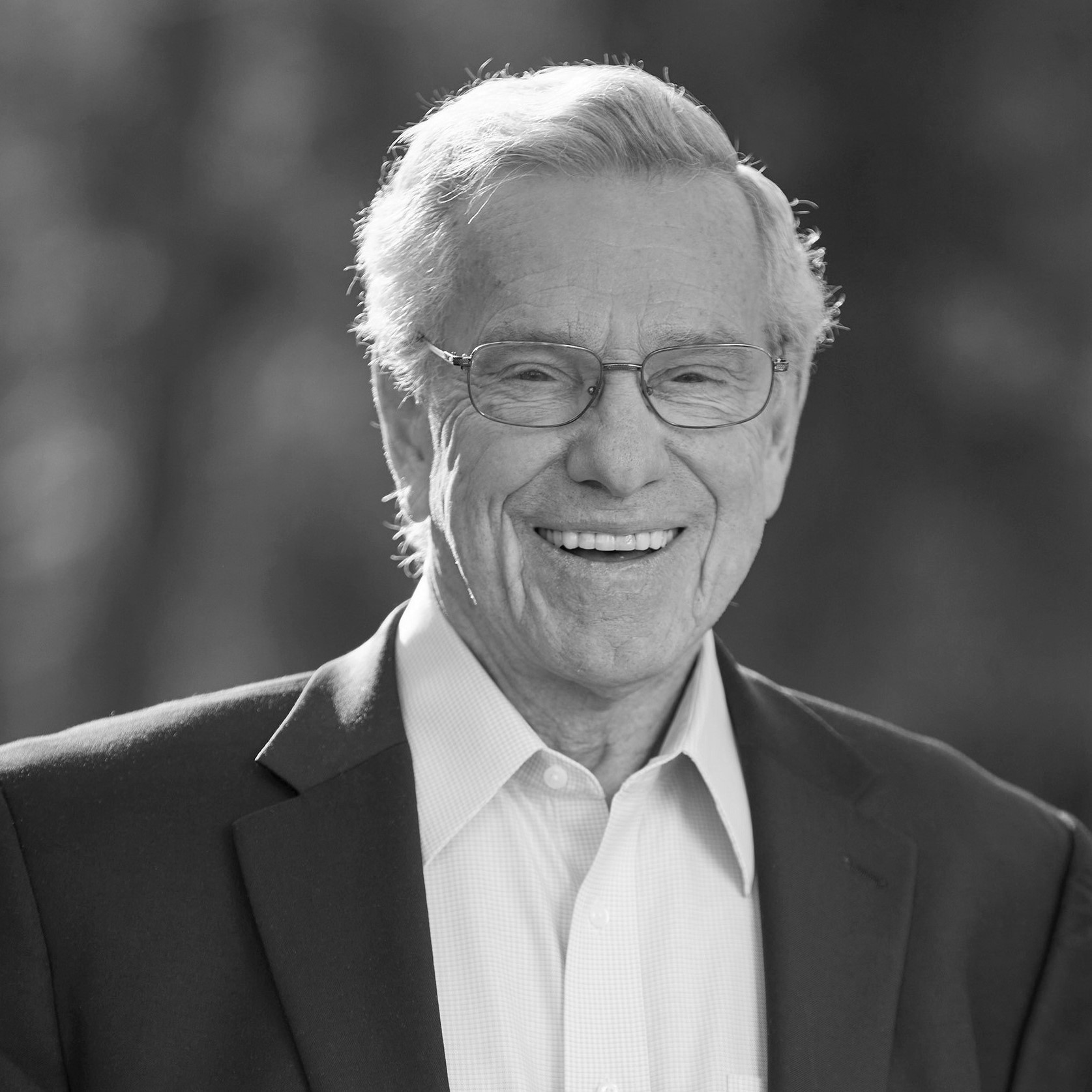 Similar arguments have been made about Chinese industrial policy, which is likely even more susceptible to patronage.[13] Semiconductors are a perfect example. The China Integrated Circuit Industry Investment Fund, a central plank in Beijing’s semiconductor self-sufficiency strategy, has recently been targeted by investigations for allegations of corrupt practices involving at least six former executives.[14]

For all its tens of billions of dollars in cash outlays annually, China has fallen far short of its Made in China 2025 targets of 70% semiconductor self-sufficiency, sourcing just 6% of its demand from purely domestic firms in 2021.[15] China’s most advanced logic chip manufacturer, Semiconductor Manufacturing International Corporation, or SMIC, is still generations behind TSMC and Samsung.

The US has several advantages which may make CHIPS more successful – or at least less wasteful than these other instances of industrial policy. To start with, CHIPS beneficiaries will be industry leaders rather than unproven start-ups or inefficient state-owned producers. The US’ higher cost base means that at least some pledged investments probably wouldn’t have occurred without subsidies.

The US is also likely to be a beneficiary of the politics of global geopolitical alliances. The scale and sophistication of foreign investment commitments to further CHIPS ambitions, such as TSMC’s plant in Arizona, billed as the company’s most advanced outside Taiwan, is hard to imagine in today’s China. Korea, Japan, and Taiwan Inc.’s growing US investment pipelines are intended to provide ballast to their bilateral relationship with Washington, as well as commercial calculations. These sophisticated semiconductor fabrication and electric vehicle and battery investments can only benefit the US economy. However, wastage is likely to occur through attempts to kickstart solar and wind turbine manufacturing in the US through concurrent legislation, despite China’s huge lead and clear comparative advantages in these sectors. The same could be said of the IRA’s efforts to create EV supply chains fully independent of China. With US semiconductor companies already leading the world in R&D spending, CHIPS’ semiconductor research subsidies could probably be better spent elsewhere.

US exceptionalism only goes so far. In emulating East Asian industrial policy, the US seems destined to repeat some of its mistakes. 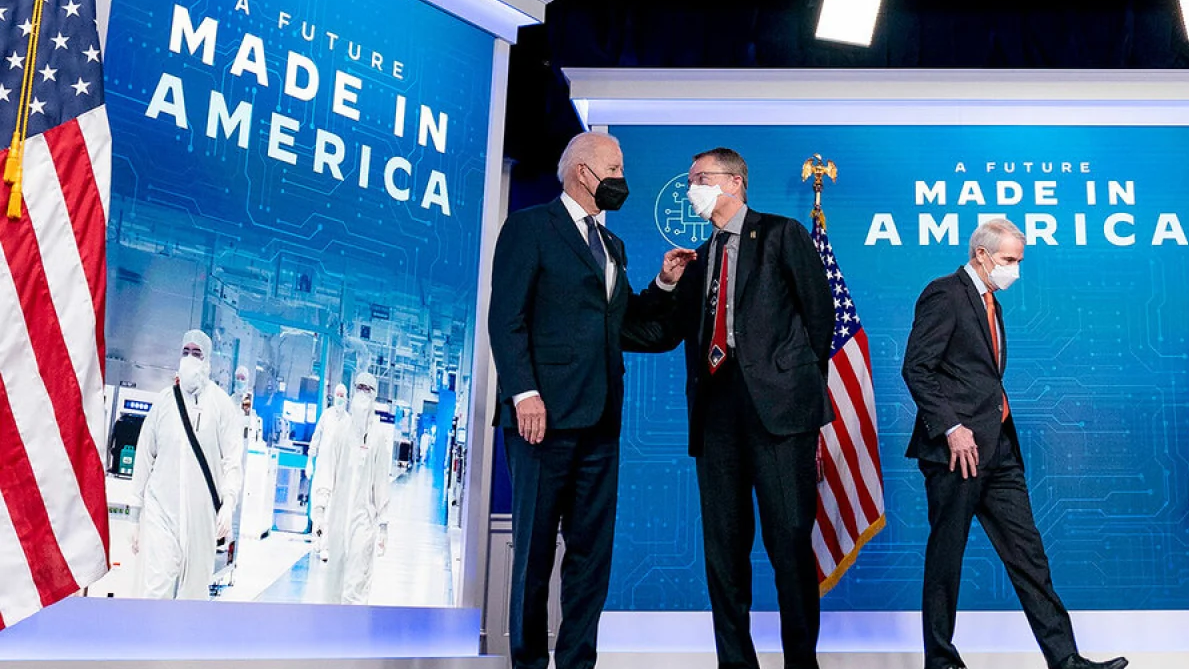 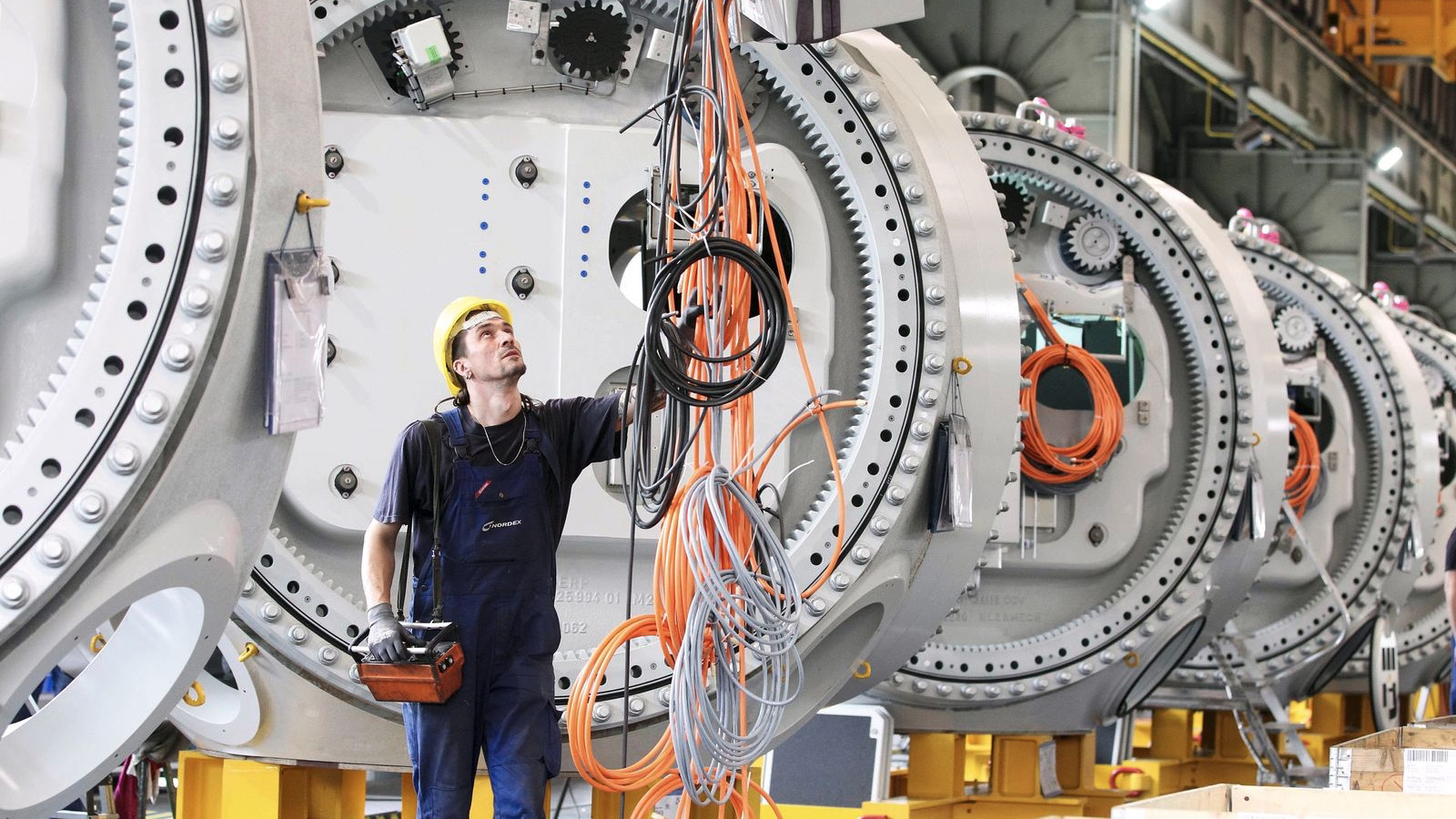