Clyde V. Prestowitz, Jr. has worked on Asia and globalization for fifty years and has written several bestselling books on these subjects. He was a leader of the first U.S. trade mission to China in 1982 and is a veteran U.S. trade negotiator and presidential advisor. Mr Prestowitz is founder and President of the Economic Strategy Institute.

Prior to founding ESI, Mr Prestowitz served as counselor to the Secretary of Commerce in the Reagan Administration. There, he led many U.S. trade and investment negotiations with Japan, China, Latin America, and Europe. Before joining the Commerce Department, he was a senior businessman in the United States, Europe, Japan, and throughout Asia and Latin America. He has served as vice chairman of the President's Committee on Trade and Investment in the Pacific and sits on the Intel Policy Advisory Board and the U.S. Export-Import Bank Advisory Board.

Clyde Prestowitz regularly writes for leading publications, including the New York Times, the Washington Post, Fortune, and Foreign Affairs. He is the author of the best-selling book on U.S.-Japan relations, Trading Places, and co-author and editor of several other books on international trade and business strategy including Asia After the Miracle; Powernomics; Bit by Bit; The New North American Trade Order; Rogue Nation; Three Billion New Capitalists and The Betrayal of American Prosperity: Free Market Delusions, America's Decline, and How We Must Compete in the Post-Dollar Era.

Mr Prestowitz has a B.A. with honors from Swarthmore College; an M.A. in East-West Policies and Economics from the East-West Center of the University of Hawaii; and an M.B.A. from the Wharton Graduate School of Business. He also studied at Keio University in Tokyo. He is fluent in Japanese, Dutch, German, and French. 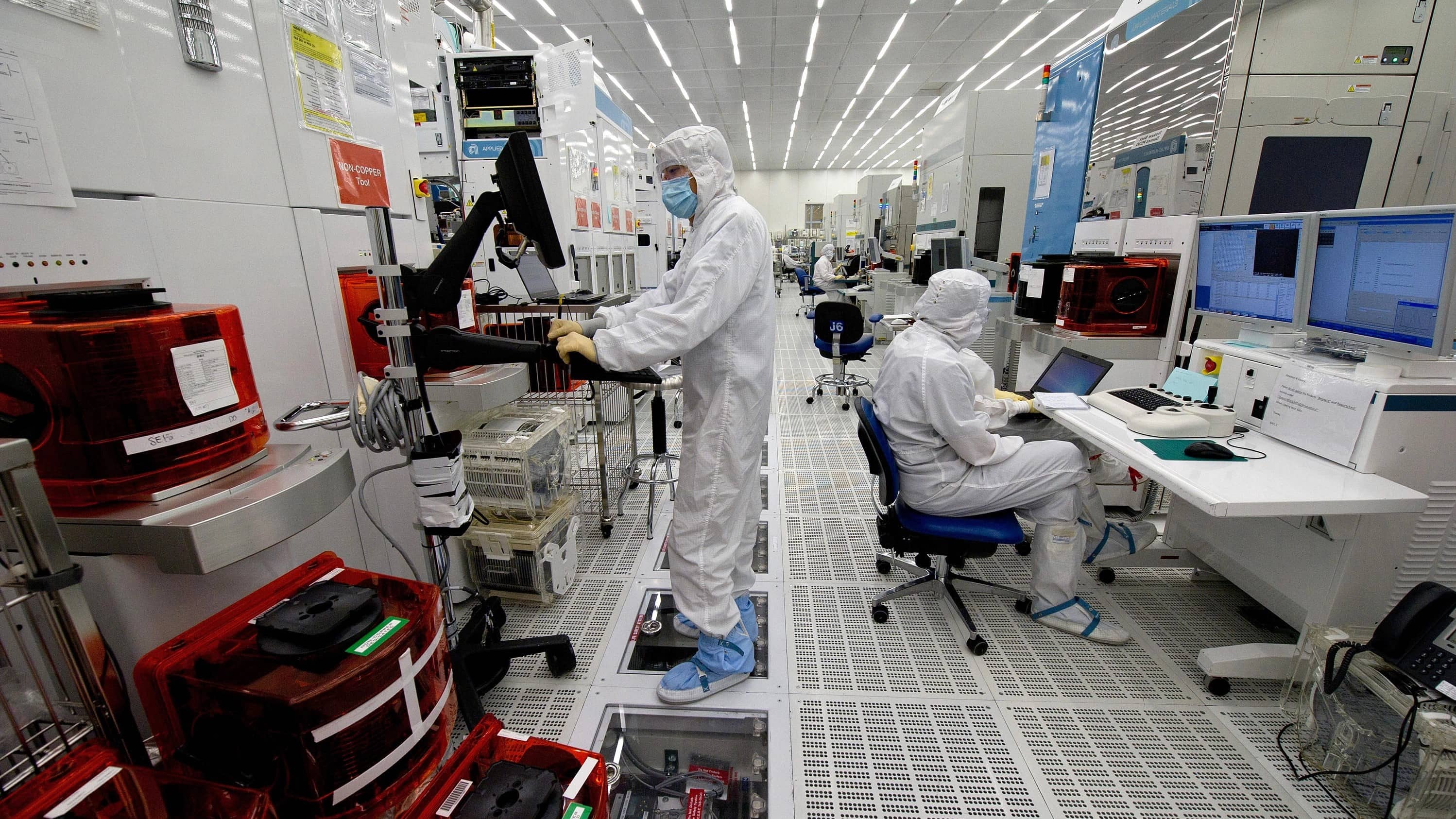 The World Turned Upside Down: America, China, and the Struggle for Global Leadership

All articles by this expert