China’s increasingly competitive relationship with the US and its allies is accelerating strategic decoupling, reshoring, and ringfencing on critical technologies. A follow up to last year’s Hinrich Foundation primer on semiconductors, this report by Research Fellow Alex Capri provides an in-depth overview of the actions taken by the US to revitalize its semiconductor industry.

The COVID-19 pandemic and ongoing US-China geopolitical tensions have converged to create a global shortage of semiconductors. In 2021, this “perfect storm” marked a milestone in public perception with the world learning the crucial role of semiconductors in virtually every aspect of the global economy. Almost every industry of the future – from fintech to cleantech and even quantum computing – depends on semiconductors.

The increased attention on semiconductor global value chains brought stark realities to light. First, semiconductor manufacturing is disproportionately concentrated in Asia, especially in Taiwan. Single-source supply chains are fragile and highly vulnerable. Second, China’s increasingly competitive relationship with the US and its allies is accelerating strategic decoupling, reshoring, and ringfencing throughout the semiconductor landscape.

As geopolitical rivalry intensifies, the US and China share one common goal: They both want to localize semiconductor manufacturing. This behavior is typical of early-stage techno-nationalism, the neo-mercantilist mindset that links a nation-state's technology prowess with its national security, economic prosperity, and socio-political stability.

This report is Part 2 of the comprehensive Hinrich Foundation primer Semiconductors at the heart of a US-China tech war. In this Part 2 of the series, author and Research Fellow Alex Capri focuses on the actions the United States has taken to try and revitalize its semiconductor industry. Part 3 concentrates on China's efforts to catch up to US fire power.

Download Techno-nationalism via semiconductors: Can chip manufacturing return to America? by Alex Capri: 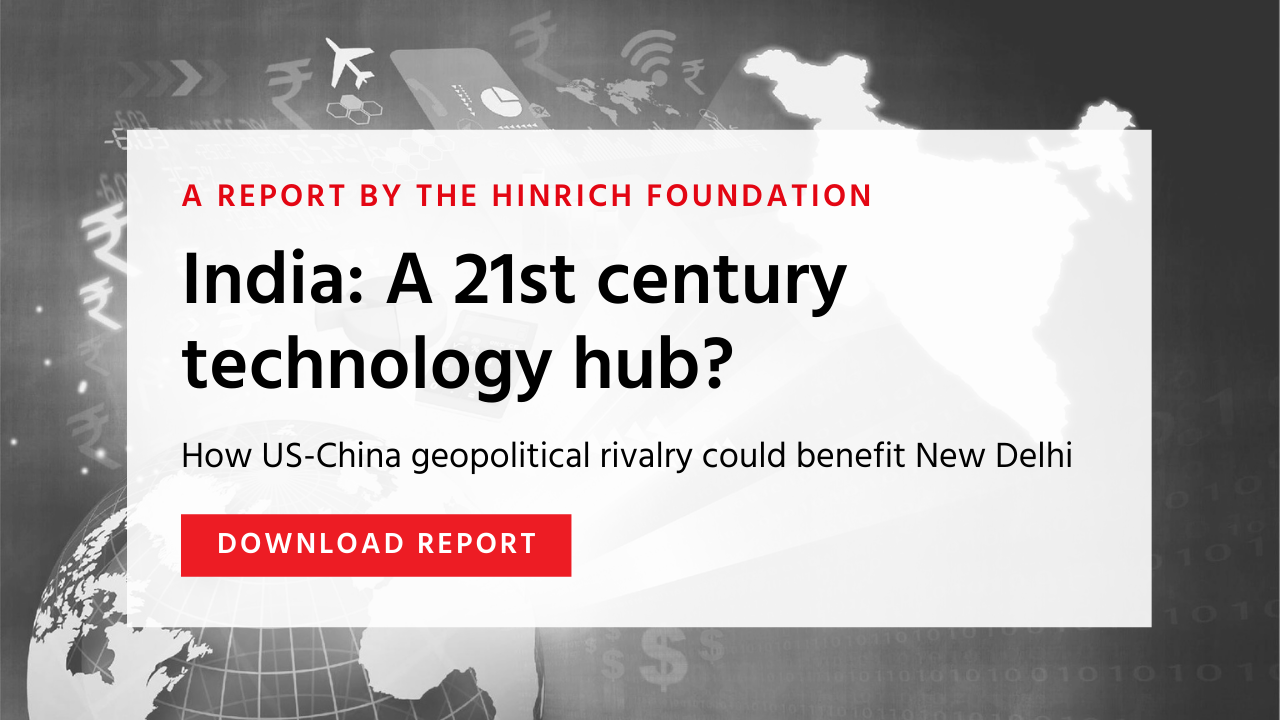