The quest to decarbonize the global economy by 2050 has led to a sizable shift in investment toward “cleantech”. But the road to a carbon-neutral world must pass through a quagmire of economic nationalism, inward-looking domestic politics, and a new kind of climate-driven realpolitik.

The Paris Agreement set a target of holding global warming to a range of 1.5 to 2 Celsius above pre-industrial levels by the year 2050. Achieving this goal will require at least US$4 trillion of annual spending on the development and deployment of cleantech by the year 2030. But despite the likely astronomical consequences of climate change and the need to decarbonise, geopolitics will continue to influence the behaviour of state and non-state actors.

As such, climate realpolitik will complicate how and where cleantech is developed, produced, traded, and how it will be leveraged as a political and economic tool. Cleantech assets represent yet another manifestation of 21st century techno-nationalism: a neo-mercantilist mindset that links the technological capabilities of a state’s key actors and institutions to its national security and economic strength, and socio-political stability.

This paper by Research Fellow Alex Capri – the 12th in a series of reports on techno-nationalism which include a trilogy on semiconductors, the innovation race, quantum computing, and electric vehicles – outlines the impact of climate realpolitik in three key areas: infrastructure geopolitics, carbon-related market dynamics, and rule frameworks.

Download The geopolitics of climate change and cleantech by Alex Capri: 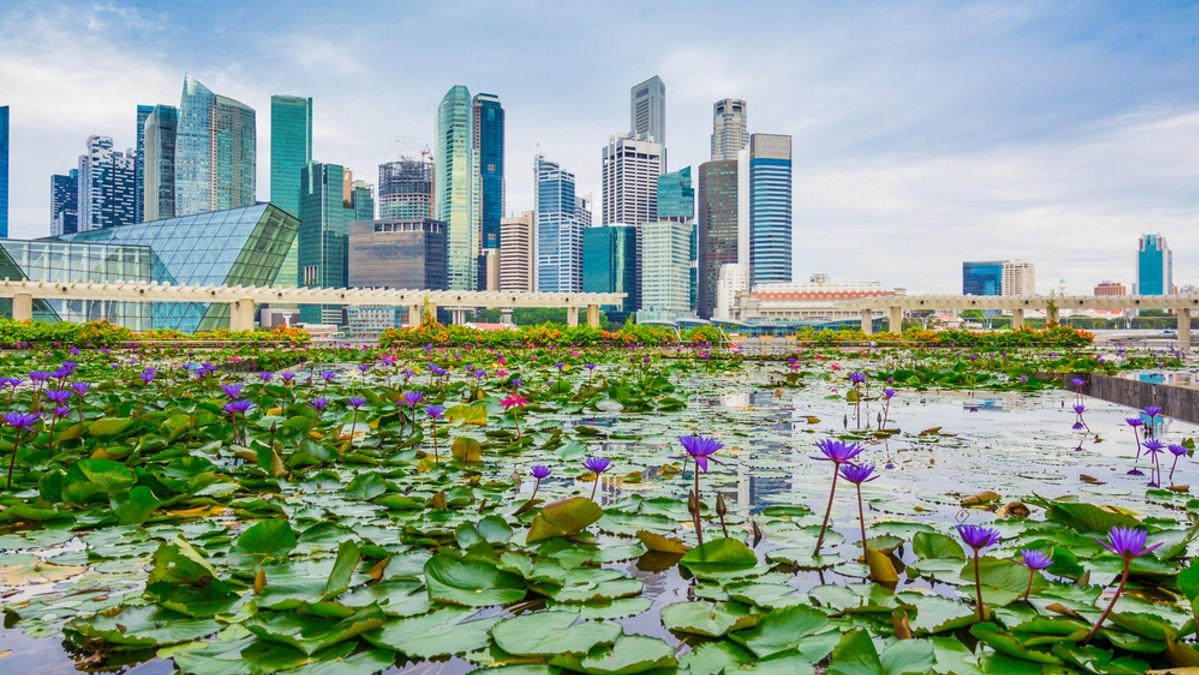