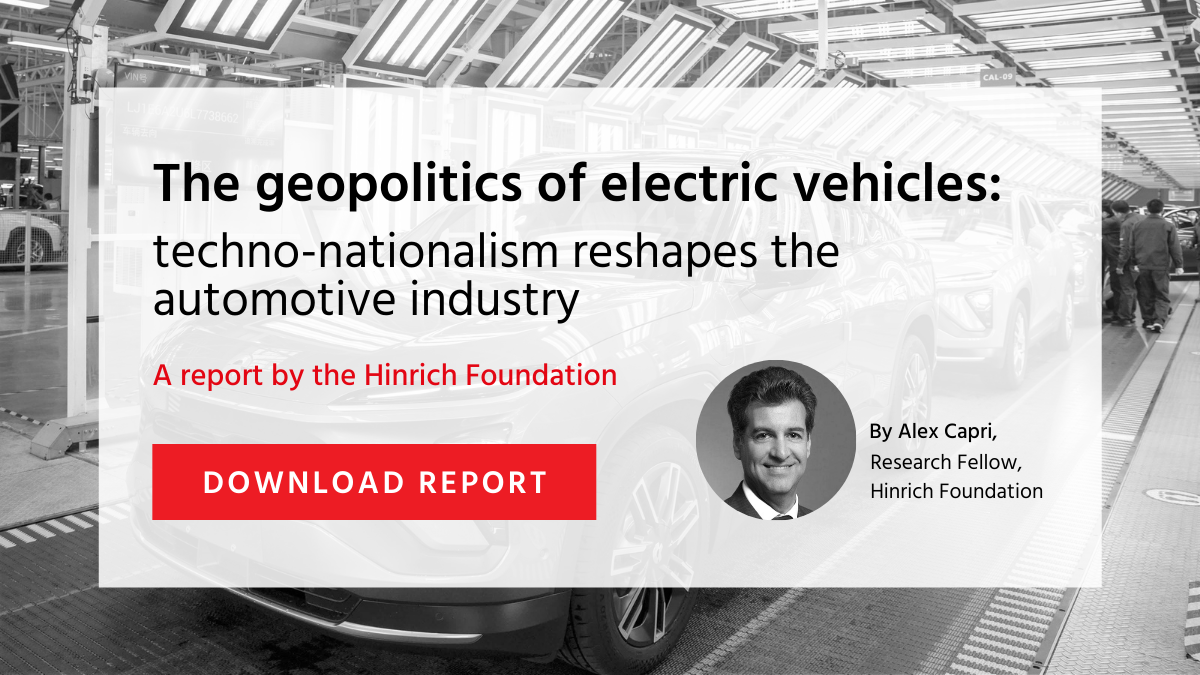 The existential threat of rising carbon emissions and climate change has prompted an historic shift in investment away from petrol-burning cars to the electric vehicle (EV). Along with that shift, the global EV sector has become a pawn in a larger geopolitical competition and is at the nexus of many techno-nationalist issues.

Beijing’s decades-long effort to position China as the world’s dominant EV player has triggered a chain reaction amongst other automotive contenders in Europe, North America, and Asia. State and non-state actors are moving to establish self-reliant, national, and regional EV ecosystems. Global value chains are in the process of localizing and ring-fencing as policy makers look to support their own stakeholders and agendas.

This development is a manifestation of 21st century techno-nationalism: a kind of neo-mercantilist mindset that links the technological capabilities of a state’s key actors to its national security, economic prosperity, and socio-political stability.

Whichever country or group of like-minded actors can control critical supply chains regarding, for example, rare earths and lithium battery production, will gain economic and security-related advantages, affecting a much wider systemic competition.

In this first report of a two-part series on the geopolitics of electric vehicles, Hinrich Foundation Research Fellow Alex Capri begins with an overview of the global EV sector and the changes it is currently undergoing. He then examines the fundamental nature of EV manufacturing and the strategic importance of its critical components, before turning to government policy initiatives in different parts of the world. 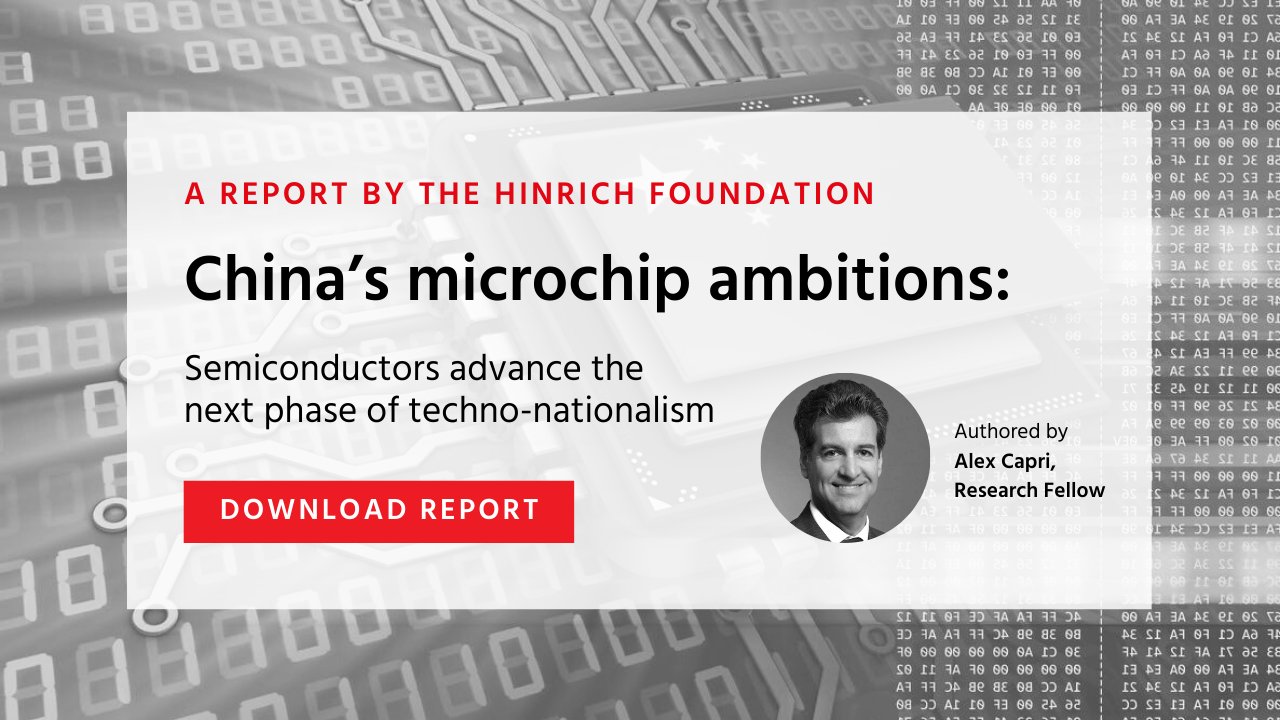