Can China succeed in joining the CPTPP? China has applied to join the CPTPP but concerns about compliance with the agreement's provisions will likely prolong the negotiating process. As countries seem increasingly willing to sacrifice economic gains derived from globalization in the name of values and polarized political views, China’s quest to join the CPTPP will be even more strenuous.

Five years ago, China's formal application to join the Comprehensive and Progressive Agreement for Trans-Pacific Partnership (CPTPP) would have been inconceivable. At the time, the US under President Barack Obama was still leading the negotiations for the predecessor of the CPTPP, the Trans-Pacific Partnership (TPP). Regarded as an economic counterweight to China’s regional influence, the TPP was part of the Obama administration’s broader Pivot to Asia strategy.

For some, China’s move is surprising not only because the CPTPP was a treaty designed to exclude the country, but also because much of its content on state-owned enterprises (SOEs) and data regulation seems to go against China’s domestic economic structure and President Xi Jinping’s grip on the economy. Meanwhile, discussions on applying for membership had been going on for years among China's policymakers and academics.

China’s application shows that in a world increasingly defined by strategic competition and deglobalization, Beijing must link itself more closely with the outside world to succeed. While skepticism remains about China's ability to sustain the reforms required for accession, analysts point out that most CPTPP members – also major trading partners of China – may find themselves in a difficult position.

Download Can China succeed in joining the CPTPP? by Maria Adele Carrai: China applies to join the CPTPP 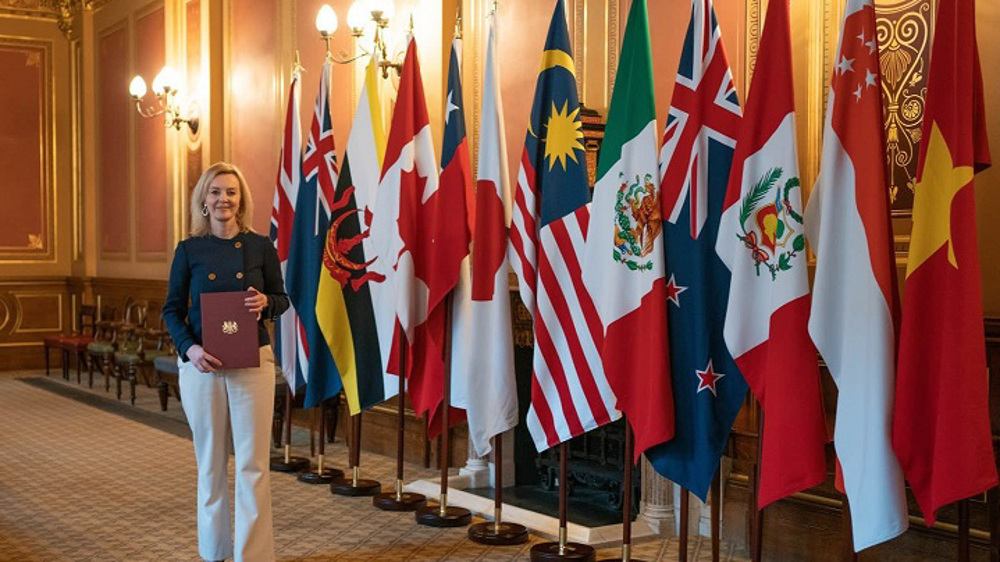