The US has unveiled its much-anticipated Indo-Pacific Strategy paper. The 19-page document asserts the Biden administration’s determination “to strengthen our long-term position in and commitment to the Indo-Pacific” and lays out – at least in broad terms – how it intends to accomplish this goal. There are three problems with the strategy.

1. The US views China as a challenge that needs to be confronted, but for others, it’s complicated.

The Indo-Pacific faces mounting challenges, particularly from the PRC. The PRC is combining its economic, diplomatic, military, and technological might as it pursues a sphere of influence in the Indo-Pacific and seeks to become the world’s most influential power. The PRC’s coercion and aggression spans the globe, but it is most acute in the Indo-Pacific…the PRC is also undermining human rights and international law, including freedom of navigation, as well as other principles that have brought stability and prosperity to the Indo-Pacific. [1]

From a strictly US perspective, there is undoubtedly ample reason to view China as a challenge. The outlook is considerably more nuanced, however, among Indo-Pacific nations. For most countries in the region, their national interests are best served by engaging positively and proactively with both the US and China, and occasionally playing the two giants off against each another. From both a tactical and a practical point of view, the least desirable course would be to tilt decisively in one direction or the other.

Therefore, few would find it appealing to get behind a strategy which explicitly positions China as a regional challenge alongside the deadly Covid-19 pandemic and the existential threat posed by climate change (as the US paper does).

At the same time, however, many of the Biden administration’s concerns are shared to varying degrees and no one wants the US to disappear from the region. A more proactive US role would be largely welcomed and there is wide scope for the US step up its engagement. The proposed digital framework, for example, is encouraging and could be constructive. But few in the region will be willing, at least at this point, to coalesce around the implicit “we’ve got to unite and push back against China” message imbedded throughout the document. If the strategy is intended as a clarion call, it will go unheard.

2. Large portions of the US agenda are unlikely to be embraced.

The US strategy is predicated on the assumption that partners want to go where the US wants to lead. But to what extent do US objectives align with the interests of a broad cross-section of regional players?

The strategy covers a remarkably wide range of issues, including climate change, the propagation of high labor and environmental standards, and investments in “democratic institutions, a free press, and a vibrant civil society”.

It is as yet unclear which countries will participate in the framework. Its value would be enhanced if it brings along countries that occupy various positions along the developmental and ideological spectrum. But will calls to strengthen democracy and a free press appeal to Vietnam, the Philippines, Thailand, Cambodia, Laos, or Myanmar? Will more stringent climate change commitments resonate with India, Indonesia, or Malaysia? And if the framework consists primarily of like-minded countries such as the US, Australia, Japan, and New Zealand reaffirming their commitment to democracy and a free press, has anything been accomplished?

US influence in the region has historically derived from its economic relevance, its openness to trade, and the security provided by the US Seventh Fleet. We are now in a different world. The Indo-Pacific drives global growth and economic dynamism and the region can now be far more self-reliant. This is not just a story of China’s growth. ASEAN’s importance both as a production base and a market with a large and growing middle class is also increasing.

And as the US continues to rethink its traditional role as global leader for free trade, confidence in the US as a reliable trade and investment partner has diminished.

From a security point of view, experiences observed in other parts of the world have raised questions in the Indo-Pacific about the US military’s staying power. These questions are weighed against the backdrop of an increasingly assertive China brandishing enhanced military capabilities.

All told, the US value proposition is substantially less than what it has offered in the past. What many in the region would really like to see is further trade liberalization and greater access to the US market, but the economic framework excludes that possibility. In its absence, the US is trying to build support for issues that are important to the US, but which engender indifference if not outright opposition from many potential regional partners.

Ironically, China might prove to be an ally in US efforts to reassert leadership in the Indo-Pacific. In recent years, China has grown increasingly heavy-handed in dealing with countries which fail to toe Beijing’s line. This has mostly backfired. China’s blatant efforts, for example, to economically punish Australia for having the audacity to suggest that it would be useful to understand the origins of Covid has only strengthened resolve to “stand up” to China.

With some notable exceptions, one of the keys to US influence in the post-war era was its success in making American power “feel safe” for others. China has chosen a different course and seems to be proceeding on the assumption that it’s better to be feared than liked.

Should coercion by China continue or even worsen, the level of regional discomfort with its ascending power will also rise. In that case, countries in the region will be more willing to line up behind the US framework.

Given the cards the US is currently holding, the Indo-Pacific framework is about all that could have been expected. For the past two decades, US strategic focus has been in the Middle East, notwithstanding the Obama administration’s ultimately unsuccessful “pivot to Asia”. China effectively used those decades of benign neglect to establish itself as a legitimate economic and technology competitor and to solidify its rock-solid centrality in the region.

Today, China’s position is entrenched, and the Biden administration is left with only a limited number of moves. The most important reassertion of US influence in the region (at least in symbolic terms) would be a return to the CPTPP. For various reasons, political and otherwise, that’s a non-starter. In any case, the critical actions for the US lay beyond regional frameworks or partnerships. It’s a matter of getting the US’ own house in order on various domestic issues, ranging from infrastructure to technology policy and education. The Biden administration is at least giving it a shot.

In the meantime, the US is left waiting for China to overplay its hand. This is an awkward and uncomfortable position for the US to be in, but time could be on its side. China seems increasingly willing to run roughshod over insufficiently compliant regional partners. Strategic patience lacks panache, but over the long run, it could be the most effective course. 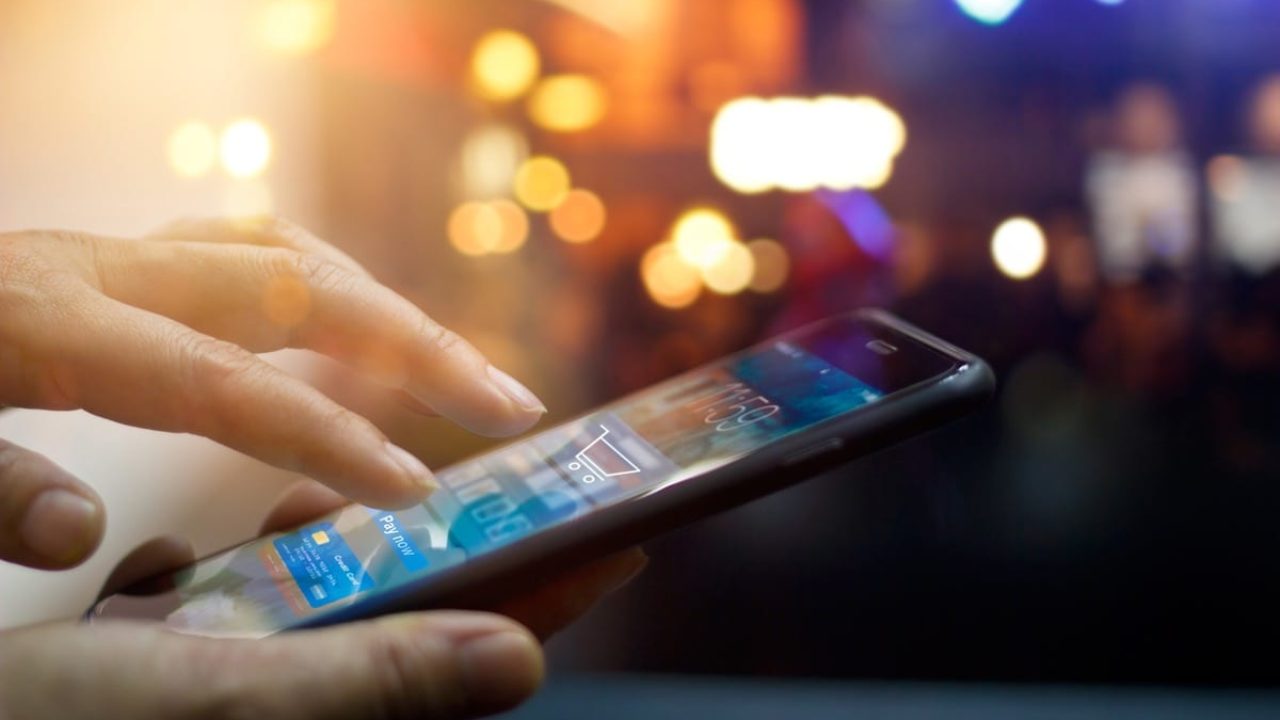