The UK's formal application of CPTPP membership has started a race among potential new members to come forward and declare their intentions. Each runner offers a unique mix of strengths and challenges, and there is no clear indication of how the race will play out. Whatever the result, this offers CPTPP a second chance to become a significant addition to the regional and global trade architectures.

In February, the United Kingdom became the first nation to formally apply to join the Comprehensive and Progressive Agreement for the Trans-Pacific Partnership (CPTPP), the 11 country free trade deal spanning Asia and the Pacific. But the UK isn’t the only horse in the race. So far, eight different countries have telegraphed some kind of interest in joining the CPTPP. The field includes a mix of front runners (the United States, South Korea), a few stayers (Indonesia, Thailand and the Philippines) and two dark horses that might unsettle the field (China, Taiwan). To help make sense of the field and odds, here is your form guide to CPTPP expansion in 2021.

The Favourite: Republic of Korea

In January 2021, the Moon Administration announced it would seek to join the CPTPP(1). South Korea was expected to be the first accession candidate to what was originally known as the Trans-Pacific Partnership (TPP), and still sees the CPTPP membership as the key to diversifying exports and spurring economic growth in the wake of Covid-19. South Korea is advantaged by having domestic regulations that are already close to CPTPP standards, and only needs to focus on reforms in a few areas(2).

The key obstacle for South Korea will be difficulties in its bilateral relationship with Japan, including recently renewed disputes over several “historical issues”, as well as an unfortunate trade war. Japan’s objections to recent proposals to invite South Korea as an observer to the G7 indicate the bilateral relationship will need to be mended before a CPTPP accession is on the cards.

The “Second Up”: United States

US accession would be a game changer for the CPTPP. Not only would it almost triple the economic size of the bloc, but it would also serve as an indicator of renewed US commitment to allies and institutions in the Indo-Pacific. The loss of the US to the negotiations during the Trump administration was a near-fatal blow for the TPP, and restoring the US would return it to its original status as the world’s largest regional trade bloc.

In 2019, Joe Biden backed the CPTPP, saying “the idea behind it was a good one” and, during the Democratic primaries, said he was open to renegotiating US membership. But in 2021, many of the (non-Trump) domestic obstacles remain – a loss of manufacturing jobs, trade tensions with China, and concerns around environmental and labour standards. Despite the challenges, there are good arguments to support the US joining: not only would it increase American exports and benefit the machinery, auto and agriculture industries, but the US could avoid having to negotiate a separate regional trade deal that could take years.

Each runner offers a unique mix of strengths, challenges and complexities, and there is no clear indication how the race will play out.

The UK’s formal application comes out of left field. It is not in the Indo-Pacific, and until recently had not been seriously considered. As the move is clearly driven by a desire to rapidly join new trade instruments post-Brexit, there may be doubts about its appropriateness for the bloc.

But the UK does bring good credentials. It would be the second largest CPTPP member after Japan, adding significant heft to the bloc. Its services-based economy would be a strong fit with the CPTPP’s emphasis on “21st century” trade issues, such as e-commerce, intellectual property and investment.

The main question for existing members is how the UK would add value relative to other options. Because it’s outside the region and not currently a major trade partner, the market-access gains from its accession would be lower than with other contenders. But if the timeline for the US or South Korea draws out, going “UK first” could become a credible option.

China shocked the world in November 2020 by declaring it would “favourably consider” joining the CPTPP. Given its past concerns, and its enthusiastic support for the competing Regional Comprehensive Economic Partnership (RCEP) agreement, many observers view its interest as dubious. But, as the world’s second largest economy and top trade partner for nearly all CPTPP members, its accession offers tantalising economic prospects.

The principal difficulty lies in the fact that China’s economic system – built around state-owned enterprises and heavy subsidies – is highly incompatible with the regulatory provisions of the CPTPP. Ongoing political strife with Australia, Japan, Canada and Vietnam also augur poorly for a warm reception.

Taiwan’s bid also faces political obstacles, although of a different nature. Like South Korea, Taiwan is a natural fit for the CPTPP, and in December 2020 declared an intention to formally seek membership. As an APEC member economy, Taiwan is legally eligible for membership of the CPTPP. But its lack of sovereign state status and accelerating tensions with China make it a risky political move for the rest of the bloc.

At various times, Thailand, the Philippines and Indonesia have all expressed some kind of interest in joining the CPTPP. The attractions are obvious: preferential access to a number of large developed country markets and the ability to attract inwards investment especially needed for post-Covid recovery.

As the CPTPP expands, these attractions will gain in strength. However, the bar required for CPTPP accession will be high for these developing economies. It would demand very extensive economic reforms – particularly around labour standards, state-owned enterprises and services – that would affect many sensitive industries. When the stresses of the pandemic and its recovery are also considered, there is arguably very little headroom in Southeast Asia for an ambitious tilt at the CPTPP just yet.

By lodging a formal application for membership, the UK has now started the race. This will be a trigger for other potential new members to come forward and declare their intentions(3), formally starting an accession process. From there, the choice falls to the existing members. Which candidates they prioritise, whether they negotiate serially or in parallel, and even whether amendments to the existing agreement are made – all are on the table.

Each runner offers a unique mix of strengths, challenges and complexities, and there is no clear indication how the race will play out.

Whatever the result, the clear winner is the existing CPTPP members. After almost losing the agreement following Trump’s withdrawal four years ago, there is now a diverse field of candidates lining up to join. The CPTPP now has a second chance to become a systemically significant addition to the regional and global trade architectures.

Dr. Jeffrey Wilson is the Director of Research & Economics at the Australian Industry Group. His has expertise in the international economic relations of the Indo-Pacific.

Ms Hayley Channer is the Senior Policy Fellow at the Perth USAsia Centre. 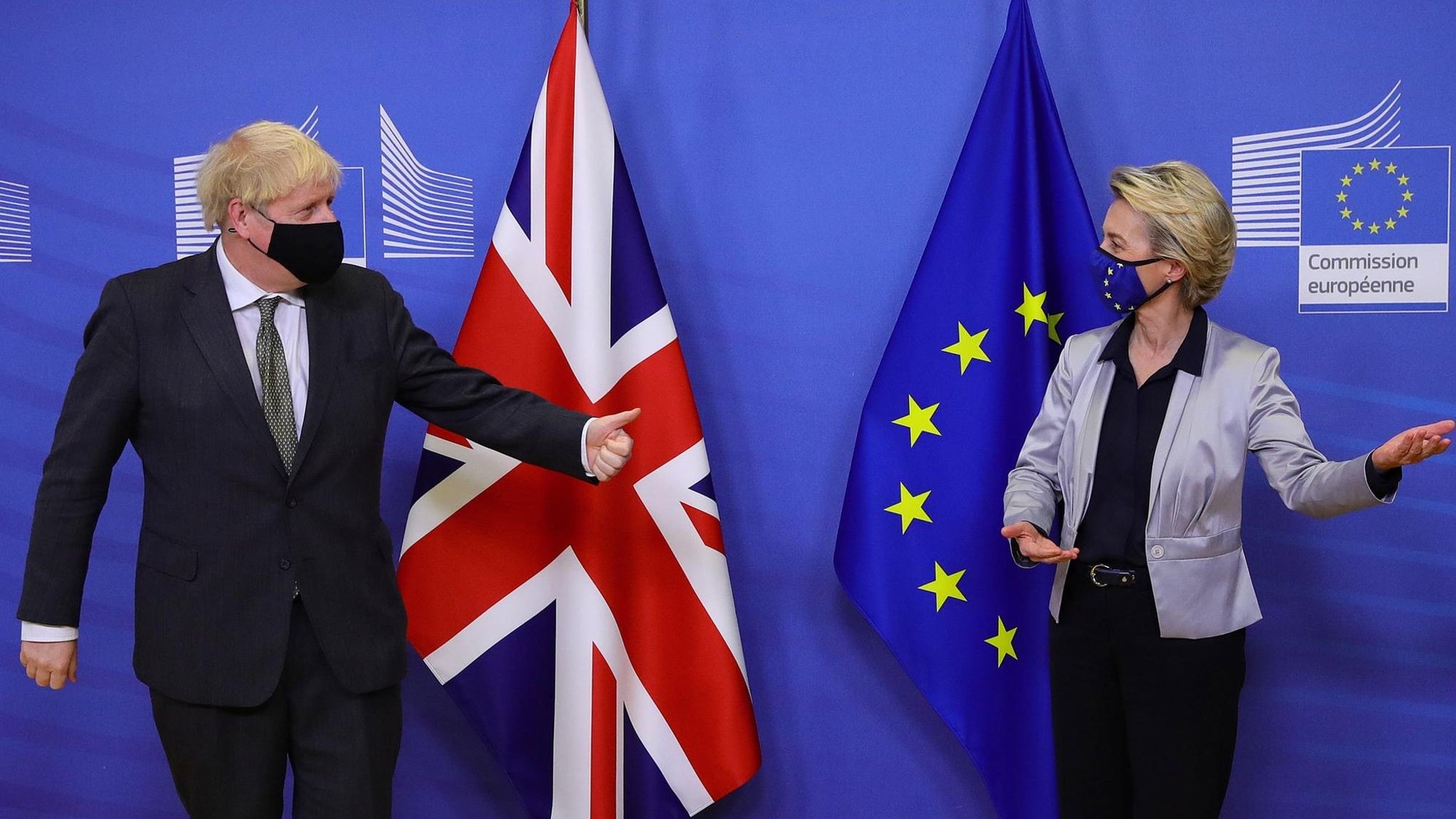 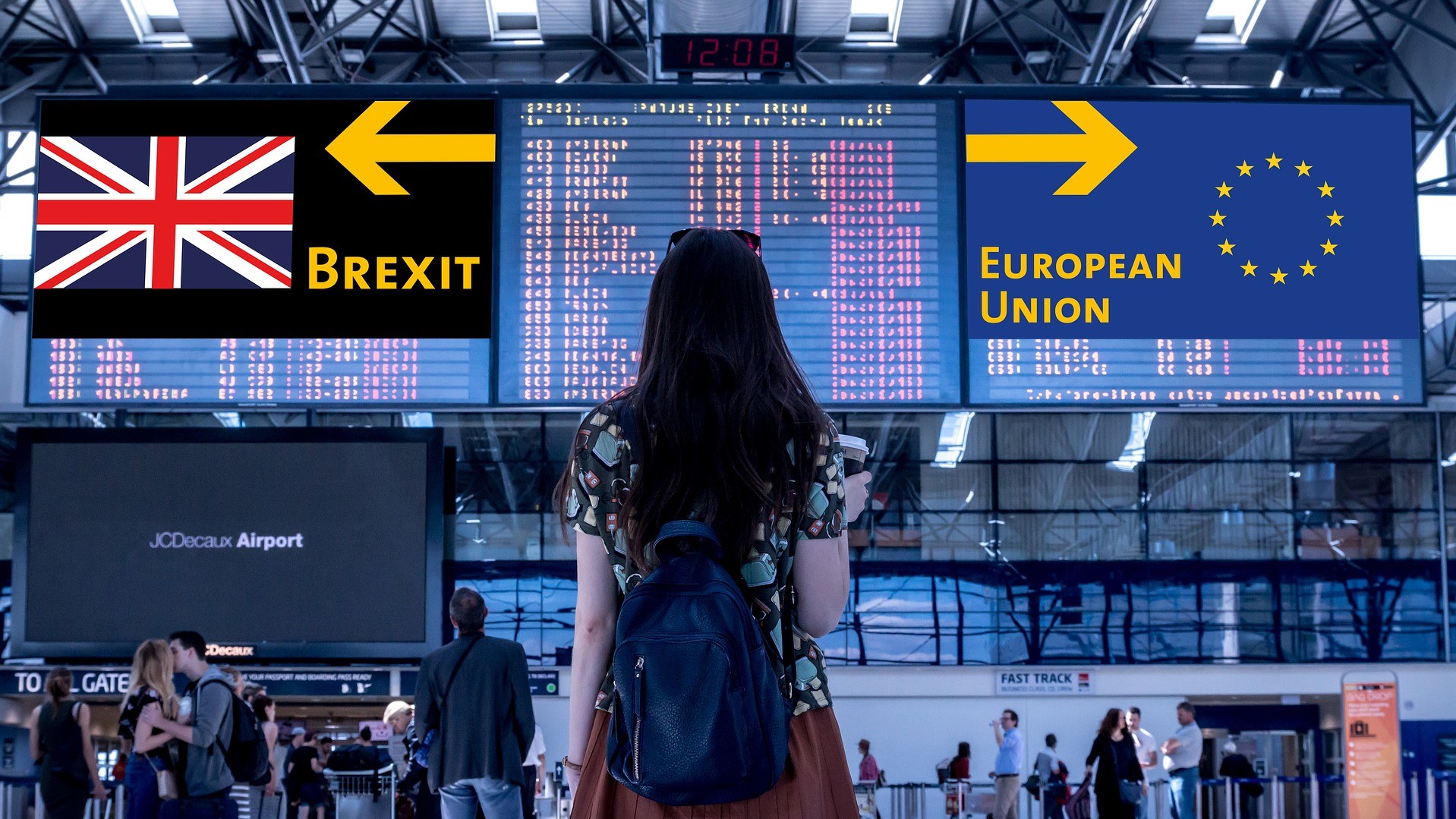 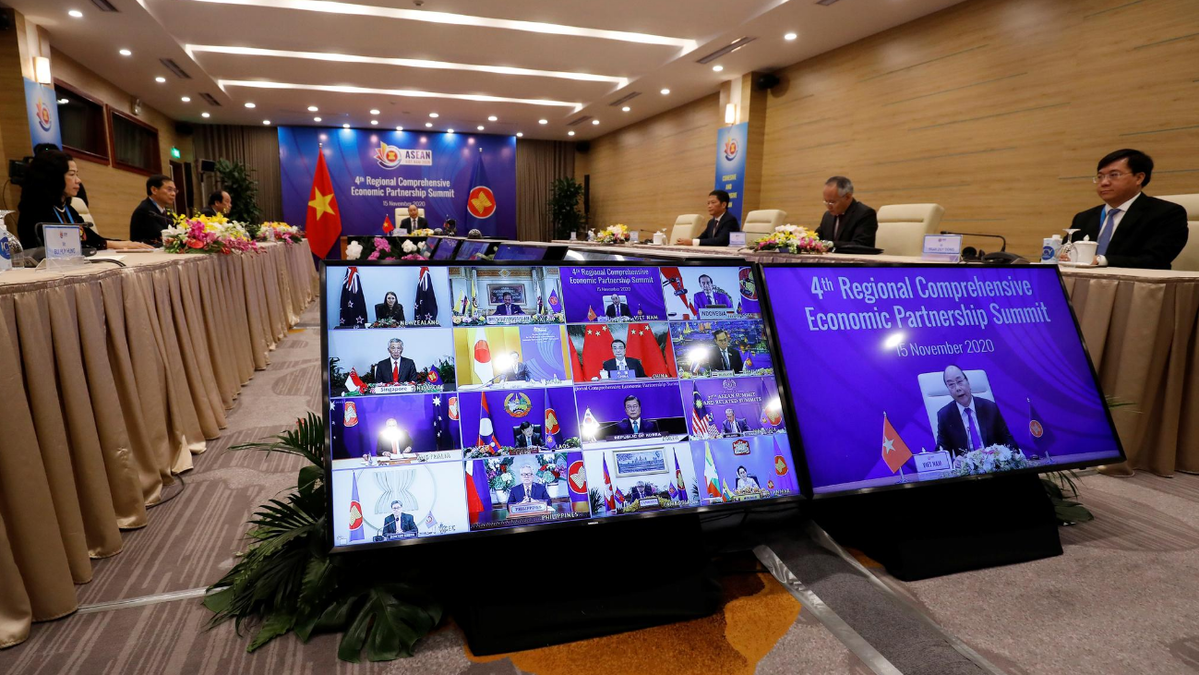 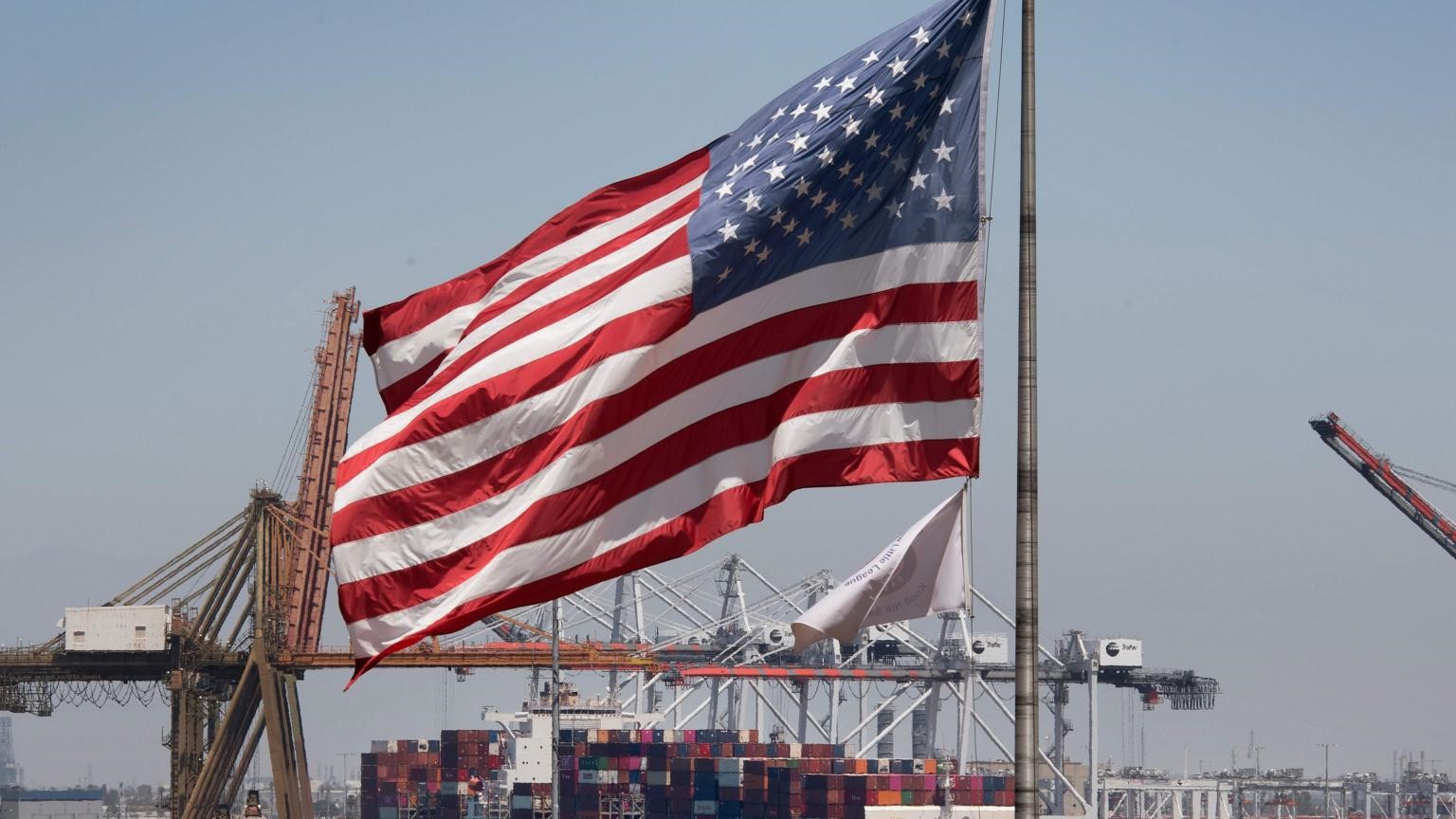