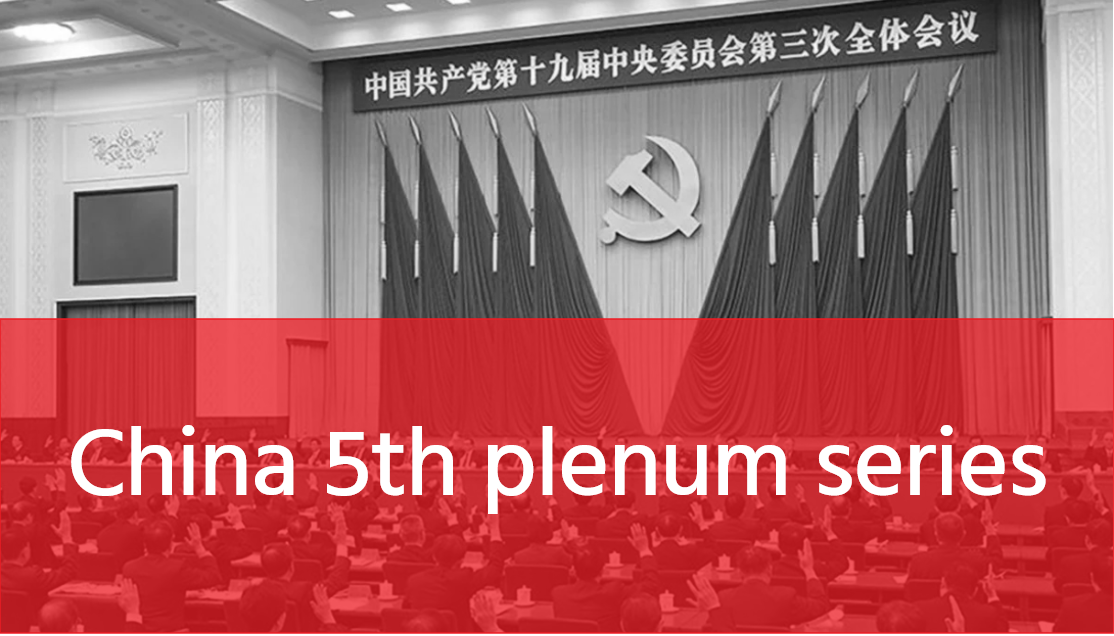 While turning inward might help reduce China’s trade conflict with the US, tensions could intensify over the role of the state in the economy, and the continued push for technological dominance.

The goal of China’s modernization, as announced by Deng Xiaoping in his famous statement in 1987, is to reach the level of “moderately developed country” by 2050. However, with the ambitious 2035 Vision Plan newly unveiled at the Fifth Plenum, the target has just been moved ahead by 15 years, with two important caveats.

First, most of the previous five-year plans set specific targets for economic growth. For example, the target of the 13th five-year plan was to have China’s GDP in 2020 double that of 2010. Breaking from the tradition, the 2035 Vision Plan avoided setting an explicit annual growth target and instead opted for the vaguely worded “moderately developed country”, which could range from USD 20,000 to 30,000 per capita according to different interpretations. As China’s per capita GDP has already crossed USD 10,000 in 2019, this means that the target could be easily achieved with an average growth rate of less than 5% per annum.

Second, the fact that the target of “moderately developed country” is defined by per capita GDP provides further flexibility for achieving the goal. The 5% growth rate mentioned earlier assumes that China’s population stays constant, while it is more likely to see the population shrink for the next 15 years. If this is factored in, then it is possible to achieve the target in 2035 even with an average growth rate of less than 4% or less.

How would the plan be achieved?

The communique repeatedly refers to an “increasingly complex international environment” which lead to “significant increases in instabilities and uncertainties”. The cryptic language reflects the assessment among China’s senior leadership that the international environment has become more and more hostile against China, a view that is undoubtedly shaped by the ongoing US-China trade war and the continued rise of trade restrictions against Chinese firms and products worldwide. Such changing circumstances has made it difficult for China to continue its old model of export-led growth, which is why the communique calls for the construction of a “new development framework of dual circulation with domestic circulation as the foundation”.

What does this mean for US-China trade relations?

In a way, China’s shift of focus to its own domestic market is not entirely unexpected, because it is simply impossible to continue leveraging its growth primarily on exports as its economy grows bigger and bigger. Given the rise of trade protectionisms around the world, turning inward could help to reduce trade conflicts with its major trading partners, especially the US. Yet, other key passages in the communique indicate that tensions with the US and other major powers might continue or even intensify.

The first problem is the modus operandi of such domestic circulation. Since the early days of economic reform, the relationship between market and government has been a constant source of debate. While repeating the long-held mantra that “market shall play the decisive role in the allocation of resources”, the Communique also emphasizes the role of the government and calls for “better combination of effective market and active government”. The idea of “active government” is the brainchild of Keynesian economist Justin Lin Yifu, who has long argued for an interventionist approach to the Chinese economy. In practice, this means that the Chinese economy will continue to be driven by industrial policy, subsidies and state owned enterprises, the troika that has been the staple of China’s state capitalism model and source of major trade conflicts with the West. In view of the increasingly hardened approach that the US has taken against China on these issues, it would not be unreasonable to expect heightened tensions between the two countries.

Second, according to the Communique, one of the major targets of the 2035 Vision Plan is “major breakthroughs in key core technology” that pushes China to the “forefront of innovative nations”. In addition to the trade war, another recurring theme in US-China relations over the past few years has been technology competition, be it in more conventional technologies such as telecommunications and computers, or in emerging technologies such as artificial intelligence and blockchain. Again, with an aggressive push for technological dominance by China, we will see more conflicts arise with the US on the use of subsidies and industrial policies, along with accusations of forced technology transfer or even theft of intellectual property.

To sum up, the fact that the Chinese economy will turn more inward does not necessarily reduce its tensions with the US. To the contrary, it might lead to even bigger conflicts in both trade and technology.

Henry Gao is a Full-time Faculty at the Singapore Management University School of Law. With law
degrees from three continents, he started his career as the first Chinese lawyer at the WTO Secretariat. His research has been featured in CNN, BBC, The Economist, Wall Street Journal and Financial Times. He’s currently working on issues relating to digital trade, WTO reform, and the Belt and Road Initiative. 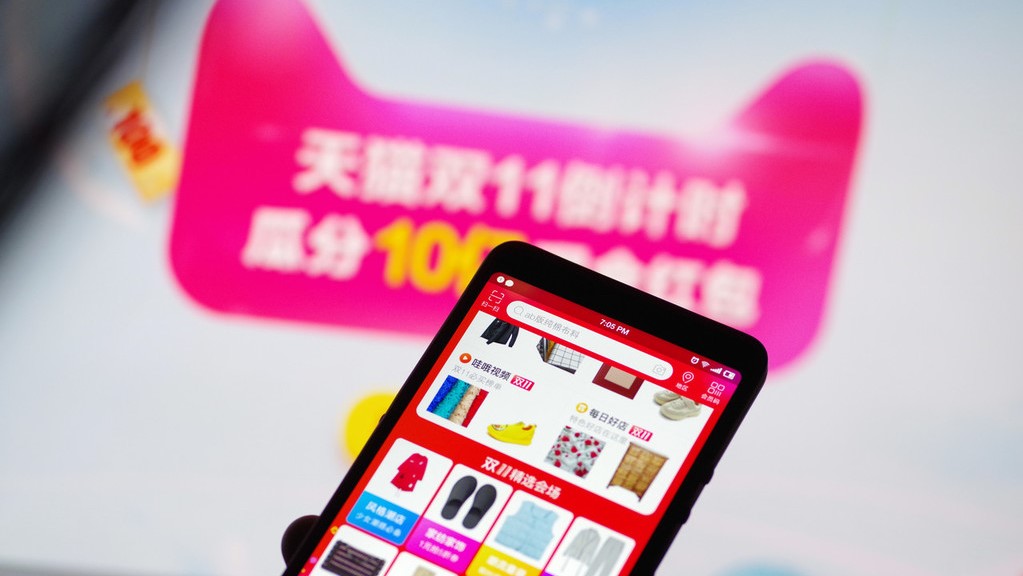 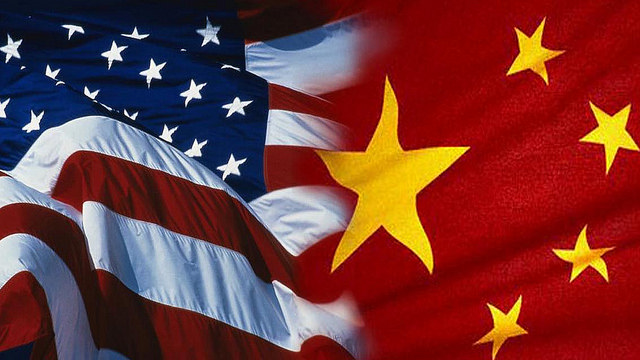