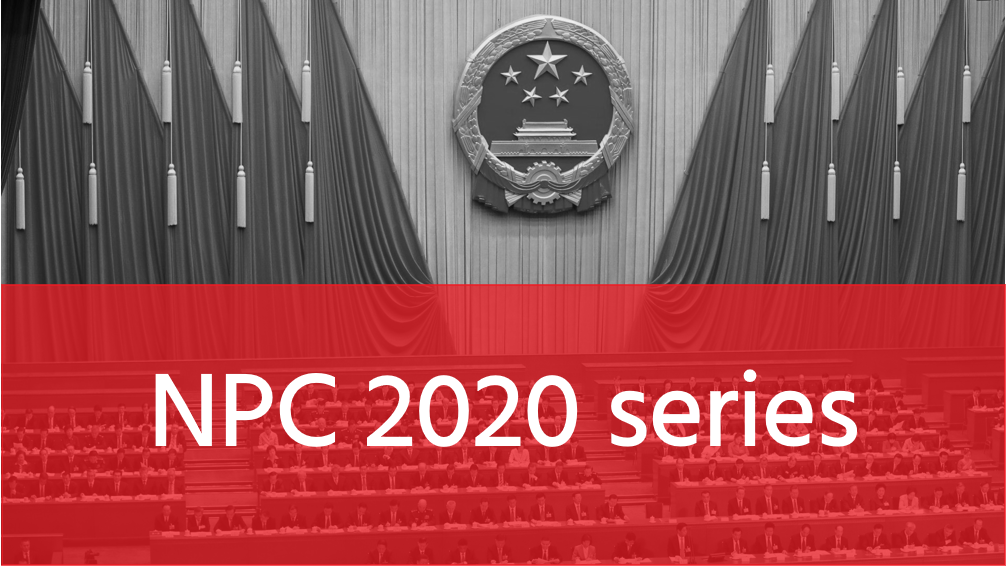 NPC announcements suggested low government expectations for China growth in 2020 and incomplete recovery. Fiscal transfers will be required to support household income so that China’s long-standing pursuit of a consumption-led growth can be achieved.

The long awaited most important political gathering, has been brief and crystal clear. Flexibility is king versus guiding expectations and this is so because growth will be hard to achieve no matter how much China tries.

A major departure from traditional economic management in China

The new guidance from the ‘Two Sessions’ marks a major departure from traditional economic management in China, as China’s leadership opted not to set a growth target. This also suggests rather low expectations for economic activity this year and probably the next. Meanwhile, references to lower interest rates and a higher inflation target point to a much more lax monetary policy ahead. In parallel, a large fiscal stimulus is to be expected, as authorities announced a nearly 40% increase in additional financing for local governments as well as special treasury bonds. The magic of it all is that the target for the fiscal deficit remains low for the sharp increase in bond issuance, namely at 3.6% of GDP in 2020.

China's recovery is far from complete

The announcement of a large stimulus without a growth target worryingly suggests that China’s recovery is far from complete and the announced stimulus is urgently needed. If the stimulus is reoriented toward targeted and more productive investment, growth should be able to resume more easily but perhaps with lingering unemployment. The creation of a stronger welfare state seems warranted to maintain income levels high enough to protect households and safeguard domestic consumption.

However, the mirror of additional stimulus is more leverage. We estimate that China’s consolidated fiscal deficit has hovered around 8% in the past few years, which implies climbing public debt and smaller fiscal space than before. The good news, though, is that China has enough domestic savings and it will be able to reduce the size of the debt once the negative economic consequences of the pandemic fade. In this regard, one should expect financial repression, supported by capital controls, to become even more pervasive to cushion the negative impact of higher public debt.

Other measures are needed to keep workers’ disposable income stable for a more targeted and productive stimulus. The most obvious solution is to ramp up China’s welfare state to ensure economic efficiency.

Better allocation of resources can cushion China’s unavoidable structural deceleration and the productivity gains need to be used to support household income through fiscal transfers so that China’s long-standing pursuit of a consumption-led growth model can be achieved.

There is no better way for a society to rejuvenate than to be able to provide a sufficient safety net for the losers from economic transformation, while moving up the ladder through innovation. With such a policy mix, the pandemic might indeed pass into China’s history as the opportunity that the leadership grasped for the Chinese economy to modernize itself. 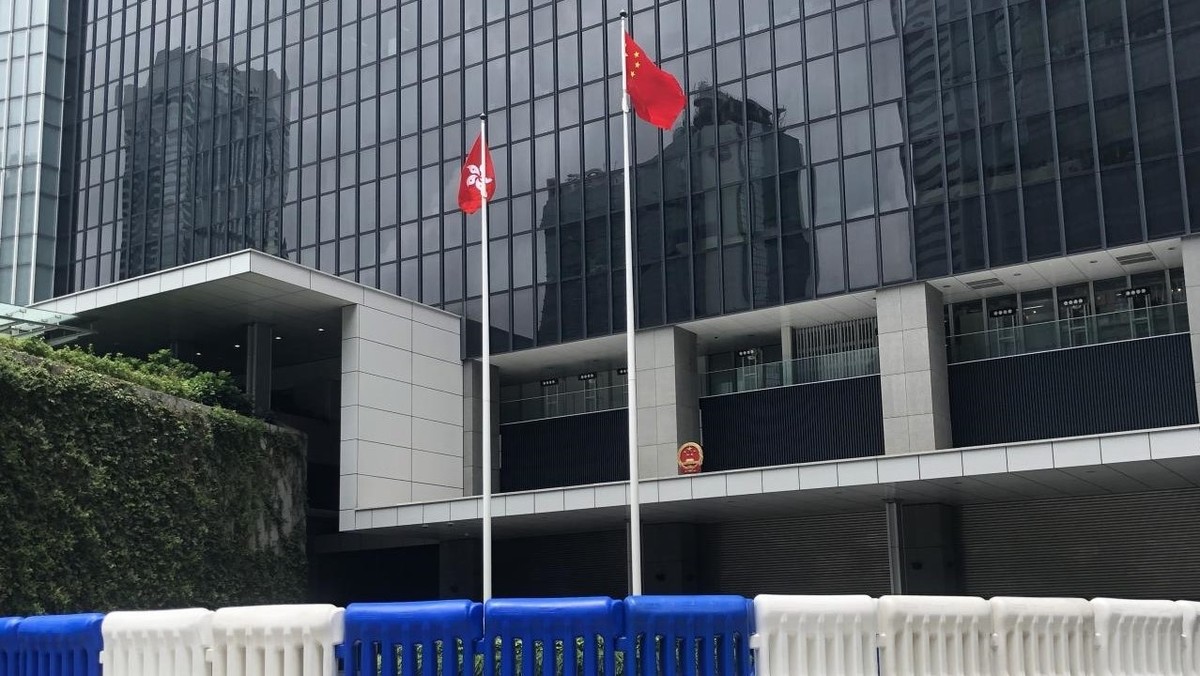