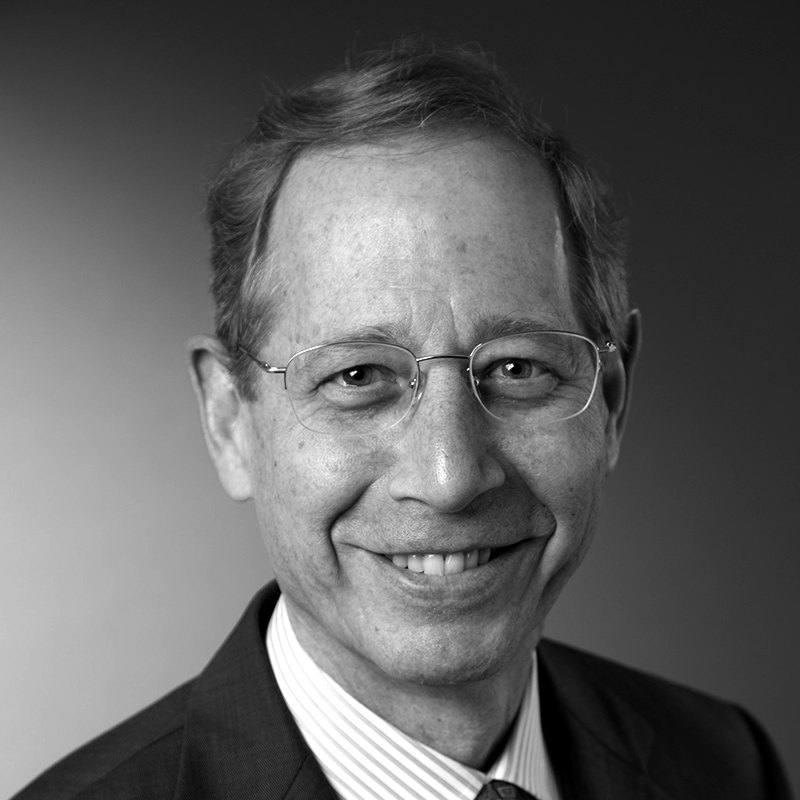 Kenneth Jarrett, based in Shanghai, is a Senior Advisor at ASG, where he draws on decades of business and diplomatic experience in China and across East Asia to provide perspective and advice to businesses, investors, and other organizations with interest in the region. Mr. Jarrett is based in Shanghai, China.

Most recently, Mr. Jarrett spent five years as President of the American Chamber of Commerce in Shanghai. Under his leadership, the Chamber helped hundreds of companies establish and grow their networks in China and navigate operational and regulatory challenges.

Previously, Mr. Jarrett was a distinguished diplomat whose positions included service as Consul General in Shanghai, and as Deputy Consul General in Hong Kong. His 26-year foreign service career also included postings in Beijing, Chengdu, and Singapore. His government roles in Washington, DC, included serving as Director of Asian Affairs at the White House National Security Council. Following his government service, Mr. Jarrett served as Chairman of Greater China for APCO Worldwide. Mr. Jarrett is a frequent commentator on the business environment in China, and he has been quoted in outlets including Bloomberg, The Economist, the Financial Times, the Los Angeles Times, The New York Times, and The Wall Street Journal, among others.

He is the recipient of the Magnolia Award (Silver) from the Shanghai government and is a member of the National Committee for U.S.-China Relations. Mr. Jarrett earned an M.A. in East Asian Studies from Yale University and an M.A. in National Security Studies from the National War College. He received a B.A. in History from Cornell University. He speaks Mandarin Chinese. Kenneth Jarrett
06 August 2019
All articles by this expert