The G20 and APEC meetings in Southeast Asia were unable to narrow the US-China divide or reconcile different visions for the region. The Biden-Xi meeting in Bali reconfirmed that the systemic fault line which divides their countries will not be closing anytime soon.

As the Group of 20 and Asia Pacific Economic Cooperation summits wrap up in Bali and Bangkok, the fractious trade landscape we’ve confronted in recent years appears likely to continue – and may deteriorate further.

One of the most closely watched aspects of the G20 gathering was the meeting between US President Joe Biden and Chinese President Xi Jinping. The meeting came at a time of heightening tensions over the ongoing trade war, US Speaker of the House Nancy Pelosi’s visit to Taiwan, and ever-tightening US restrictions on China’s technology trade. Both sides hoped that a face-to-face meeting could help cool the rising temperatures.

Few concrete outcomes were expected however, and true to form, other than pledges to keep channels of communication open, none emerged. Nonetheless, the meeting between the two leaders did tell us at least one important thing.

A close reading of China’s account suggests that the systemic trade frictions that have roiled bilateral relations are unlikely to abate. According to China’s foreign ministry:

President Xi pointed out that the two countries take different paths; while the United States practices capitalism, China practices socialism. Such difference is nothing new and will continue to exist. For China and the United States to get along, it is vital to recognize and respect such difference. Neither side should try to remold the other in one’s own image, or seek to change or even subvert the other’s system.

In other words, China is going to continue to be China, and the US and the global trade system will have to adjust to China rather than vice versa.

Although perhaps not earth-shattering on the surface, these words would have piqued the ears of those steeped in the strictures of the World Trade Organization (WTO). Arguably at least, they contravene a foundational premise of the WTO.

Establishment of WTO based on market economics

As the WTO was set to come into being, the guiding principles and expectations of WTO membership were laid out in the Marrakesh Declaration in 1994. A key foundational principle was that market forces rather than government intervention would determine international trade outcomes. Few foresaw that a WTO member, not least one that had reached such economic scale on the back of accession to the system, would reject market-based policies in favor of a state-led trade regime.

According to the Marrakesh Declaration, the founding of the WTO was explicitly recognized as a “new era of economic cooperation that reflects the widespread desire to operate in a fairer and more open multilateral trade system.” Members would participate in the trade system “based upon open, market- oriented policies.” Members would strive for “greater coherence of policies”. The “significant measures of economic reform” that had already been implemented in “formerly centrally planned economies” were warmly welcomed.

The expectation was that centrally managed economies would steadily evolve towards market-driven policies and that the hand of government would dramatically and demonstrably recede. In the case of China, it was more than just hope. It was what many WTO members believed China had committed itself to deliver. As a condition of being admitted to the “WTO club”, the expectation was that China would have to push on with reforms to its system.

In the years immediately following its WTO accession in 2001, China certainly did make changes to bring its legal and regulatory framework into greater compliance with WTO principles. It later became evident however, that subsequent generations of political leadership in China did not intend to make substantial changes to the underlying system. Today, China’s centrally managed economy and state-directed model of capitalism are more deeply entrenched than ever before. If there was any lingering doubt, President Xi bluntly spelled things out for President Biden in Bali.

The maintenance of China’s state-led system poses significant challenges for the rules-based global trade system and virtually ensures ongoing trade tensions with the US. Since existing trade rules are predicated on the assumption that WTO members would be market-driven economies, they are largely incapable of adequately coping with the significant distortions created by China’s state-directed trade practices. These include systematic dumping, massive industrial subsidization, preferences for domestic firms, hidden trade barriers, opaque trade regulations, and coerced technology transfers.

With the WTO unable to play its intended role as global trade referee, due in part to a US embargo on the body’s appellate process, expect the US and China to continue to slug it out over trade. Existing punitive tariffs are likely to remain in place, while regulatory trade restrictions, especially in technology, will escalate. China will insulate itself as best as possible from US measures, counter-retaliate when prudent, and seek to fortify the viability of its existing system.

The action shifts to Bangkok

Days later, attention shifted from Bali to Bangkok, where APEC leaders were gathering for their annual year-end meeting. President Biden was conspicuously absent, opting instead to attend his granddaughter’s wedding. This decision seemed even more curious given the fact that the US is the incoming Chair of APEC in 2023 and will host the APEC Leaders meeting next year in San Francisco. Traditionally, the outgoing Chair hands over the APEC baton of leadership to the incoming economy during Leaders week. In addition to trying to whip up enthusiasm for US leadership in APEC, Vice President Harris also attempted to promote the administration’s only prominent regional trade initiative: the Indo-Pacific Economic Framework for Prosperity (IPEF).

Although the Vice President gamely tried to make the pitch, the simple reality is that the IPEF is not what US partners in the region want. They are far more interested in a traditional free trade agreement that would include market access commitments by the US, something which the IPEF explicitly excludes. And although the four negotiating pillars – trade, supply chains, clean economy, and fair economy – will undoubtedly include markets and issues that will be of interest to partners, the US agenda likely rubs many the wrong way.

There is a wide divergence of viewpoints across the IPEF membership on labor and environmental issues, and a resistance to being pressured to toe the US line. Some digital trade provisions as well as the inclusion of so-called progressive issues, such as promoting greater inclusivity in trade, will likewise not sit well with many IPEF participants. There is also a concern that, despite numerous statements from the Biden administration to the contrary, the US is trying to nudge countries in the Indo-Pacific to tilt towards the US and away from China in their economic and strategic outlook – a choice most in the region would be loath to make under current conditions. The disconnect between the US vision for the region and what its partners want leads many to wonder: is the US interested in listening or just talking?

Where does all this leave us?

As the dust settles in Southeast Asia after back-to-back economic summits, here’s what we know: 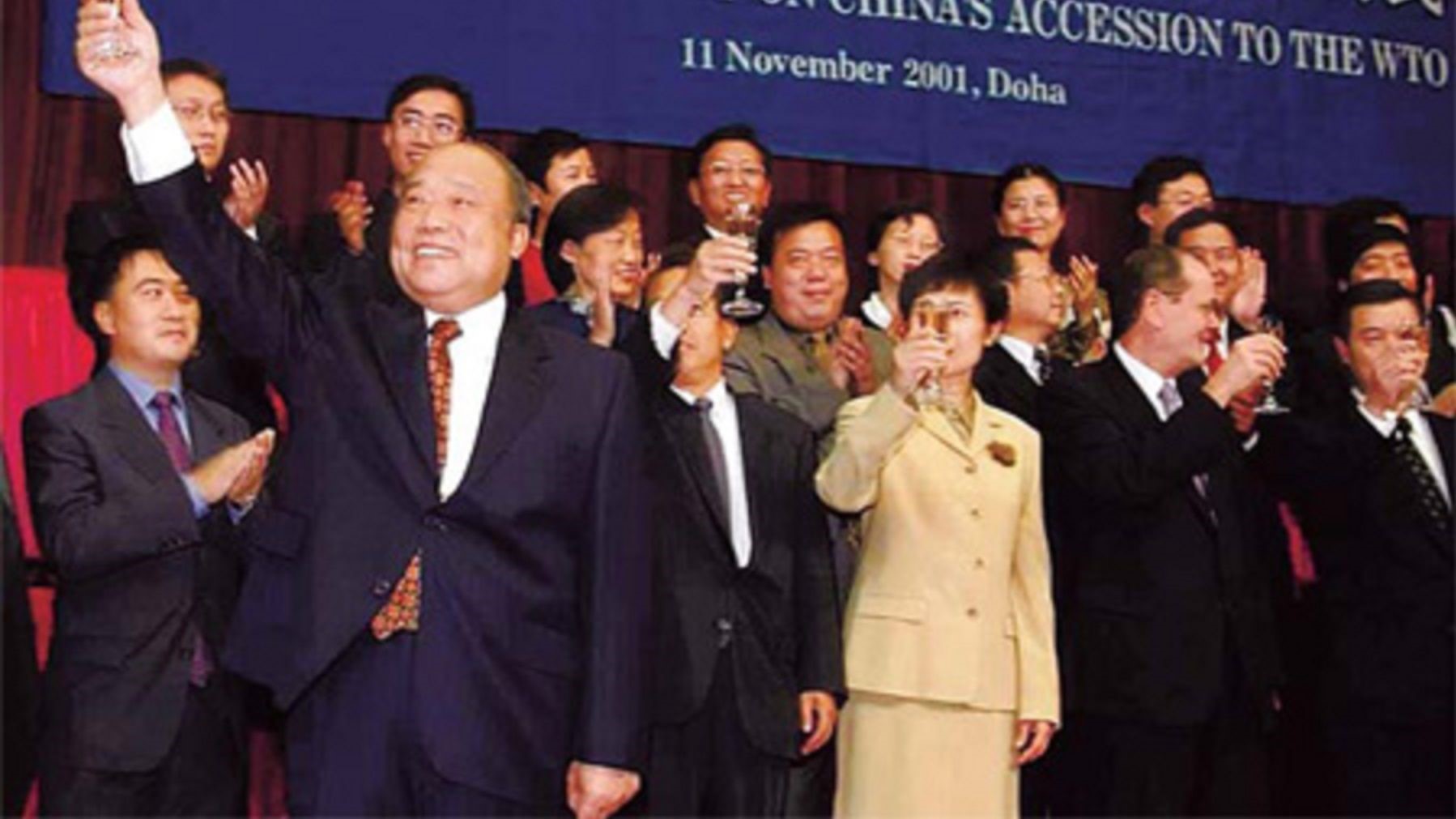