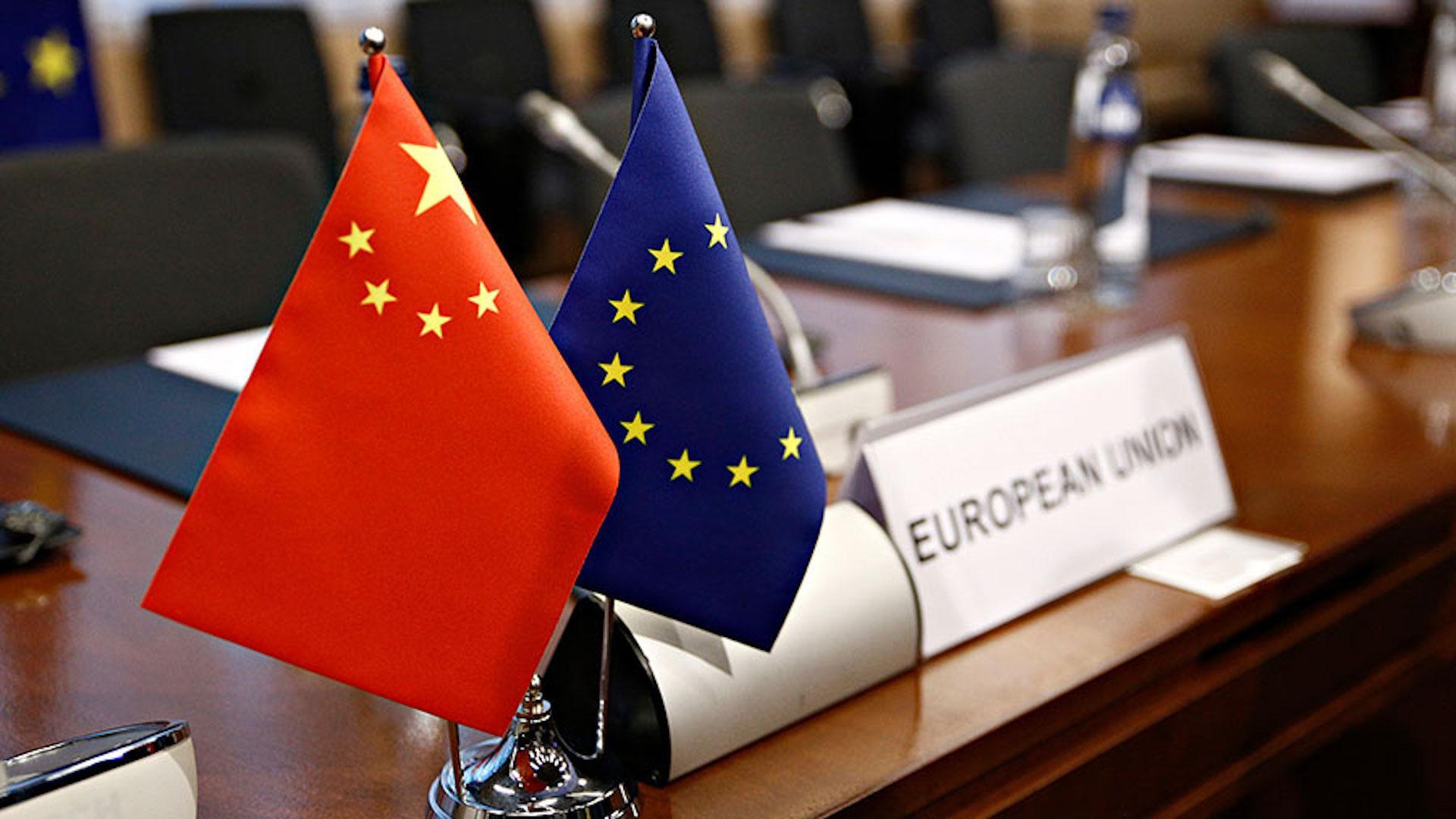 The EU-China Comprehensive Agreement on Investment (CAI) is perhaps a one-of-a-kind deal aimed at balancing the existing asymmetric investment relationship, where Chinese companies enjoy a far greater freedom to invest in Europe than EU companies do in China. But would it be able to achieve its stated goals?

The EU-China Comprehensive Agreement on Investment (CAI) was concluded in principle on 30 December 2020 after seven years of negotiation. The next step of ratification by the European Parliament will no doubt fuel a broader debate about the European Union’s place in the world; its relationship with the Chinese government whose approach is at odds with the espoused liberal values of the EU, and Europe’s relationship with the United States.

This essay by Stewart Paterson, Research Fellow at the Hinrich Foundation, explores the background to the CAI, the EU’s asymmetric economic relationship with China, and – in the context of China’s two decades of phenomenal growth – the relatively modest economic interaction between the two parties. By examining the prospect of CAI rebalancing and deepening EU-China trade relationship, Paterson poses the challenging question of whether deeper economic linkages with China are sustainable or compatible, given past economic interaction with the country and China's recent geopolitical moves.

Download The EU-China CAI: An agreement whose time has passed? by Stewart Paterson: