China’s WTO entry – while a resounding success for China— did not bring about the political or economic changes forecasted by the West. Instead, the United States has directly assisted in the development of an economic and geopolitical rival.

Western policymakers and multinationals encouraged China’s WTO entry in 2001 as a way to bring the country into the fold of the global trading system, with the greater hope that it would move toward a democratic market economy.

With the benefit of hindsight, it’s clear that China’s WTO accession – while a resounding success for China— did not bring about the political or economic changes forecast by the West at the time of its accession. Perhaps the opposite scenario has arisen, where China’s state-driven, mercantilist economic model is now being held up as an alternative to the Washington Consensus. In addition, the United States has directly assisted in the development of an economic and geopolitical rival.

In his new book, “China, Trade and Power: Why the West’s Economic Engagement with China Has Failed”, author and financial economist Stewart Paterson describes the consequences of the West’s policy of engagement with China, which allowed the country to enter the WTO without first requiring appropriate economic reforms like a floating exchange rate, capital account convertibility and reform of state-owned enterprises.

One of the biggest consequences that Paterson brings to light is how the deflationary impact caused by China’s entry into the global trade system coupled with inflation-targeting by Western central banks as a response, directly contributed to the global financial crisis of 2007-2008.

Paterson argues that after China’s WTO accession in 2001, the global market was flooded with cheap labour and goods— leading to a supply side shock and triggering deflation. As a response to these deflationary pressures, the US Federal Reserve initiated aggressive inflation-targeting policies. This ultimately led to asset price inflation and over-investment in the US housing market.

Order the book “China, Trade and Power: Why the West’s Economic Engagement with China Has Failed”

Essentially, the extra money pumped into the US system to fight the deflationary shocks caused by 750 million Chinese workers entering the global trade system at just 10 percent of the cost of Western workers, helped fuel a housing bubble and the resulting financial crisis— a crisis which discredited capitalism in the eyes of many around the world and directly called into question the economic systems which underpin Western democracies. It led to a widening wealth gap and growing inequality in the West, fueling social disruption.

At the same time, the Communist Party of China (CPC) was able to capitalize on its trade opportunity to provide a rapid rise in living standards for its people— lifting hundreds of millions of people out of poverty, creating an increasingly affluent middle class, while further legitimizing and strengthening the CPC’s power.

While Paterson’s analysis focuses largely on policies of the past, it also contains important warnings for the future. The West’s policy response of monetary easing to target inflation has only led to more debt being accumulated, which begs the question – are we right back where we started and do we have the capacity to bail ourselves out from another financial crisis if it arises?

Even bigger issues are at stake. Can the global trading system remain in operation when China’s involvement has created unsustainable imbalances in the system? And how do we allow other high volume, low cost production economies into the system in the future?

As the old Mark Twain adage goes, “History doesn’t repeat itself, but it often rhymes.” As world leaders look to reshape the future of the multilateral trading system and rethink engagement strategies with China, it is worth looking back to understand the full impact of how past policies of economic engagement with China have directly influenced Western societies. Only with informed and reasoned background information can we craft meaningful trade policy moving forward. 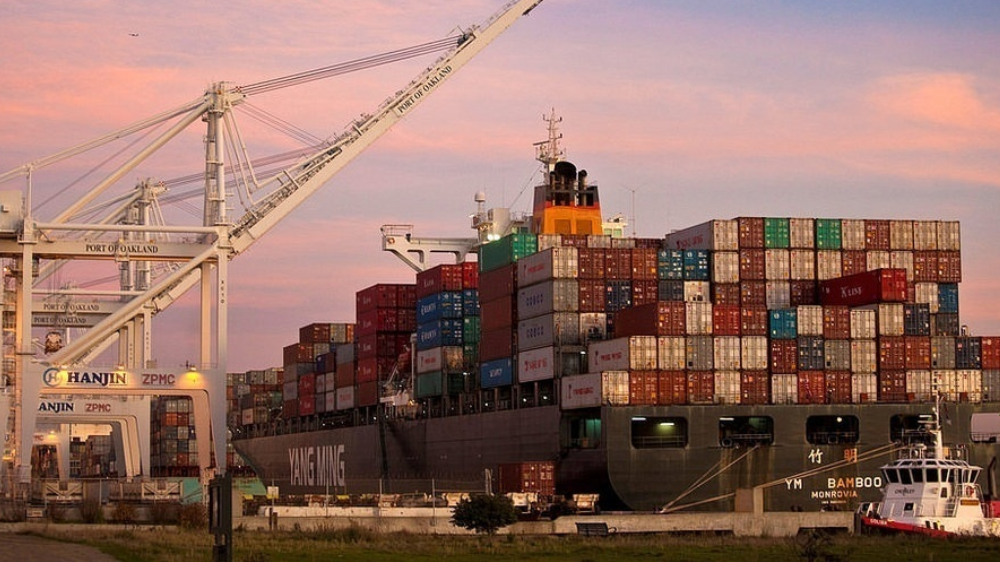