President-elect Biden has expressed a strong desire to strengthen US-EU relations to establish a united front on trade grievances with China. But recent developments such as the EU's decision to move forward with an investment agreement with China despite the entreaties of Biden's team to "wait for us", demonstrates the extent to which US and EU China strategies are not always in sync.

As the Biden administration gets up and running, perhaps the sharpest policy difference with its predecessor will be the new president’s desire to repair global alliances, build coalitions, and work constructively with like-minded countries. This is particularly true when it comes to trade policy, where President Biden has expressed a strong desire to establish a united front with the EU on trade grievances with China.

The Trump administration consistently undermined its China trade policy by not only failing to work with the EU, but by unnecessarily antagonizing the cross-Atlantic relationship. Biden’s desire to reverse this dynamic is prudent.

However, a word of caution is in order. While there is broad alignment between the US and the EU on China trade issues, there are sufficient differences which could complicate the establishment of an effective coalition.

This reality was already evident even before the new administration took office. The EU’s decision to move forward with an investment agreement with China, ignoring the entreaties of the Biden team to “slow down”, demonstrates the extent to which US and EU China strategies are not always in sync. Moving forward, additional obstacles will have to be overcome.

US and EU on rocky ground

Although it has been largely overshadowed by the US-China trade war, the US-EU trade relationship is also on fairly rocky ground. The EU was broadsided by the Trump administration’s imposition of steel and aluminum tariffs taken on national security grounds, and promptly responded with US$3 billion worth of retaliatory tariffs. The never-ending Boeing-Airbus subsidies dispute continues to drag on, with the US authorized by the WTO to slap US$7.5 billion in tariffs on the EU, while the EU has been given the greenlight to return the favor with US$4 billion in tariffs on the US. And, despite the recent suspension of tariffs on France, storm clouds continue to form over European moves to implement digital taxes that the US believes are unfairly targeting US tech companies. With both sides busy lobbing hand grenades across the Atlantic at each other, it’s reasonable to wonder how cohesive a US-EU united front can be.

Although the US has a diverse list of trade complaints with China, ranging from agricultural policies to treatment of financial institutions, a common theme which cuts across many of these grievances is the role the Chinese government plays in the economy. In the view of the US, the Chinese government uses its predominant position and influence in subtle and not-so-subtle ways to tilt the playing field to the advantage of Chinese companies and Chinese interests – particularly when it comes to technology and other strategic industries. The case in point often presented by the US is China’s Made in China 2025 program in which the Chinese government funnels support and preferences in various ways to 10 strategic industries, undermining the competitiveness of foreign companies – not just within China’s market, but globally.

While the EU shares these concerns to at least some degree, its member countries are generally more comfortable philosophically with higher levels of government involvement in the economy. Indeed, many of the interventionist Chinese policies criticized by the US have approximate parallels in the EU. Germany’s Industry 4.0 program, for instance, shares much in common with the Made in China 2025 initiative. Clearly, there will be limitations to how much common ground the US will be able to find with the EU in challenging China on the role of its government in business and the economy.

And while the EU might share Biden’s worker-centric approach to trade, that philosophical alignment might actually prove divisive as it typically manifests in more nationalistic policies.

The US and EU will not only have to contend with differences on policy objectives, but also on tactics. For better or worse, one of the enduring legacies of the Trump presidency appears to be a higher comfort level in the US with the use of tariffs as negotiating leverage.

It is instructive to note that despite the widespread criticism of this approach and numerous studies that have shown significant cost to the US economy as a result of the punitive tariffs enacted by the Trump administration, the Biden team has made no commitments whatsoever about ratcheting down the tariff strategy. Quite to the contrary, Biden’s policy statements indicate a willingness to aggressively use the same trade remedy laws Trump used to apply tariffs. 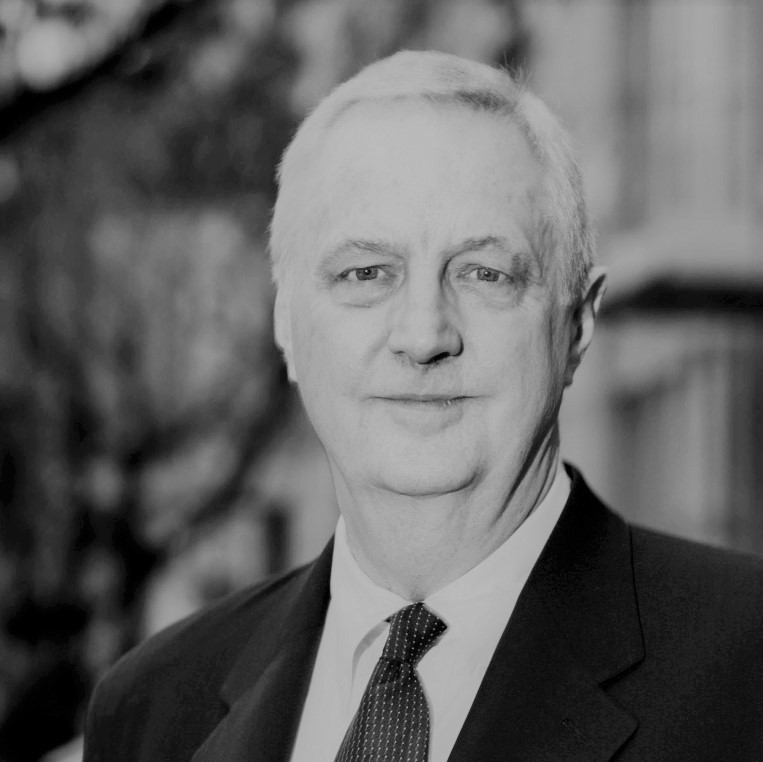 The EU, on the other hand, has been among the staunchest critics of US tariff actions and has not demonstrated anywhere near the same level of willingness to employ tariffs.

This means that even on those issues where the US and EU are broadly in agreement on substantive policy objectives – for instance the need to address forced technology transfers – their ability to work together will be compromised by disagreements on negotiating tactics and differing views on when to use the “carrot” and when to use the “stick”.

Given these complicating realities, what is the best way forward? A couple of principles should guide Washington and Brussels. First and foremost, don’t waste time and effort trying to hammer out watered-down consensus positions and strategies on those issues where strong alignment does not already exist. That would degenerate into an endless quagmire which would only rebound to China’s negotiating advantage. Instead, move quickly to identify those areas where both sides are in lockstep, or close to it. Concentrate joint efforts in these areas and agree to disagree about the rest, allowing each side to engage China in whatever manner they see fit. This means that the coalition will be less broad than initially envisioned. It will however be more nimble and ultimately more effective.

Secondly, clear the deck of the unnecessary frictions which undermine efforts to work together. As soon as is practical, the Biden administration should drop the dubious tariffs on steel and aluminum and the EU should rescind its retaliatory tariffs. After 15 long years, finally put the Boeing-Airbus dispute to bed. Both sides have broken the rules. Acknowledge reality and cut a deal which at least avoids foolishly compounding the original sin by applying billions of dollars’ worth of punitive tariffs.  Other irritants – like digital taxes – will be more difficult to resolve in the short term, but these flare ups will be considerably more manageable if the other dumpster fires have been extinguished.

The basic rationale for a US-EU coalition on China trade grievances is sound and some type of a united front will in all probability materialize. It will however be more limited in scope and more complicated to achieve and manage than originally thought.