The US network of diplomatic and economic allies has long been one of the country's greatest strengths. Now, even under an avowedly internationalist president, many of America’s friends are starting to doubt whether their interests matter,as US trade officials openly and regularly express the deep skepticism on trade that was once the currency of anti-globalization forces.

After the fraught Trump years, US allies assumed President Joe Biden’s decades of foreign policy expertise and careful management of international relations would translate into an era of relative global harmony. But the continuation of a trade policy that swung from hostility to indifference has perplexed and incensed US allies.

Trade partners in Asia and Europe now believe that for the United States, trade has become merely an adjunct to a much broader industrial policy.

This paper by Keith Rockwell, Global Fellow at the Wilson Center and former WTO Spokesman, maps the shift in America trade policy as geopolitics and populism drive US disengagement.

Rockwell examines the prospect of regional initiatives and friend-shoring, reviews the elements of the White House Economic Blueprint, highlights the cross-Atlantic rift on China, and warns of the risks of US isolationism. 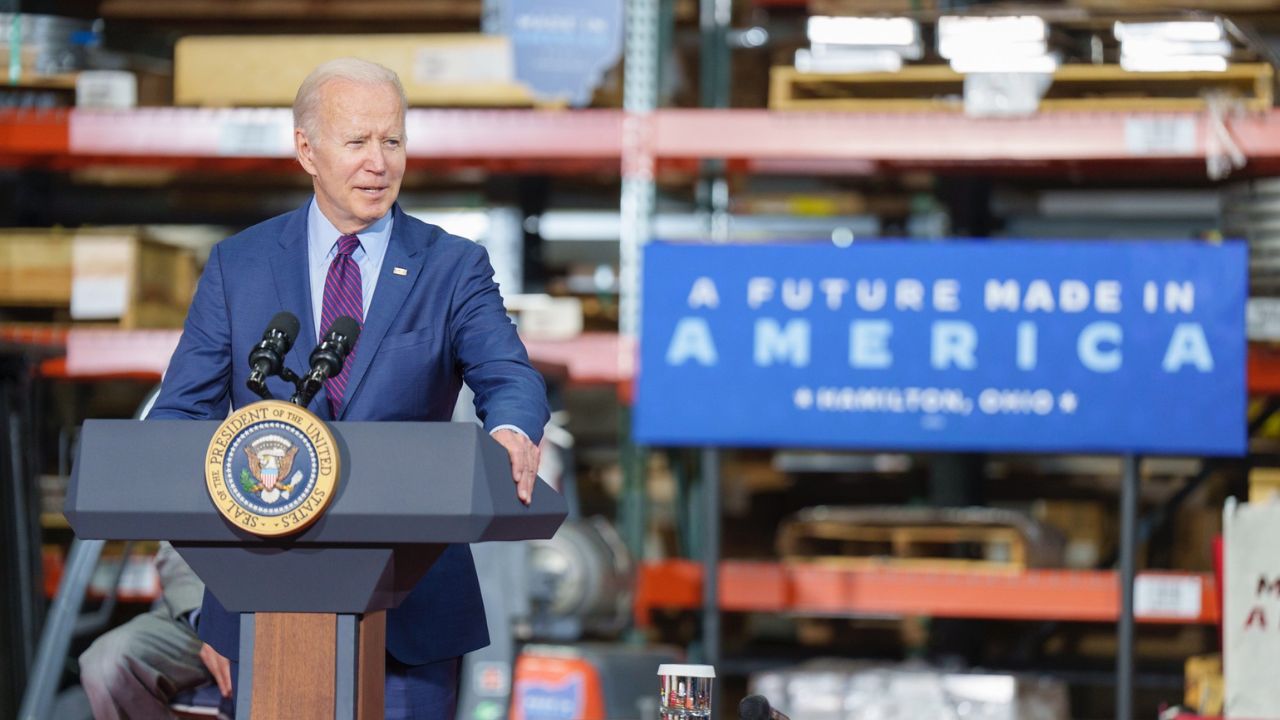 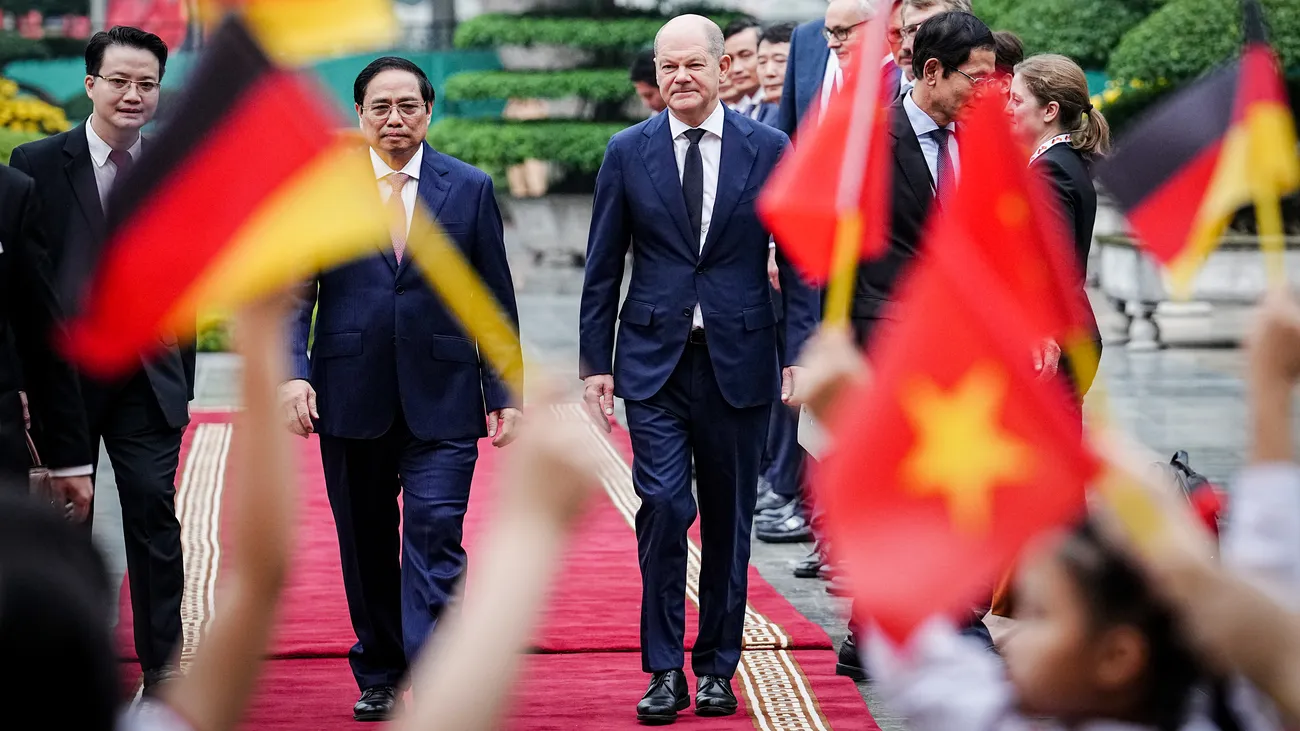