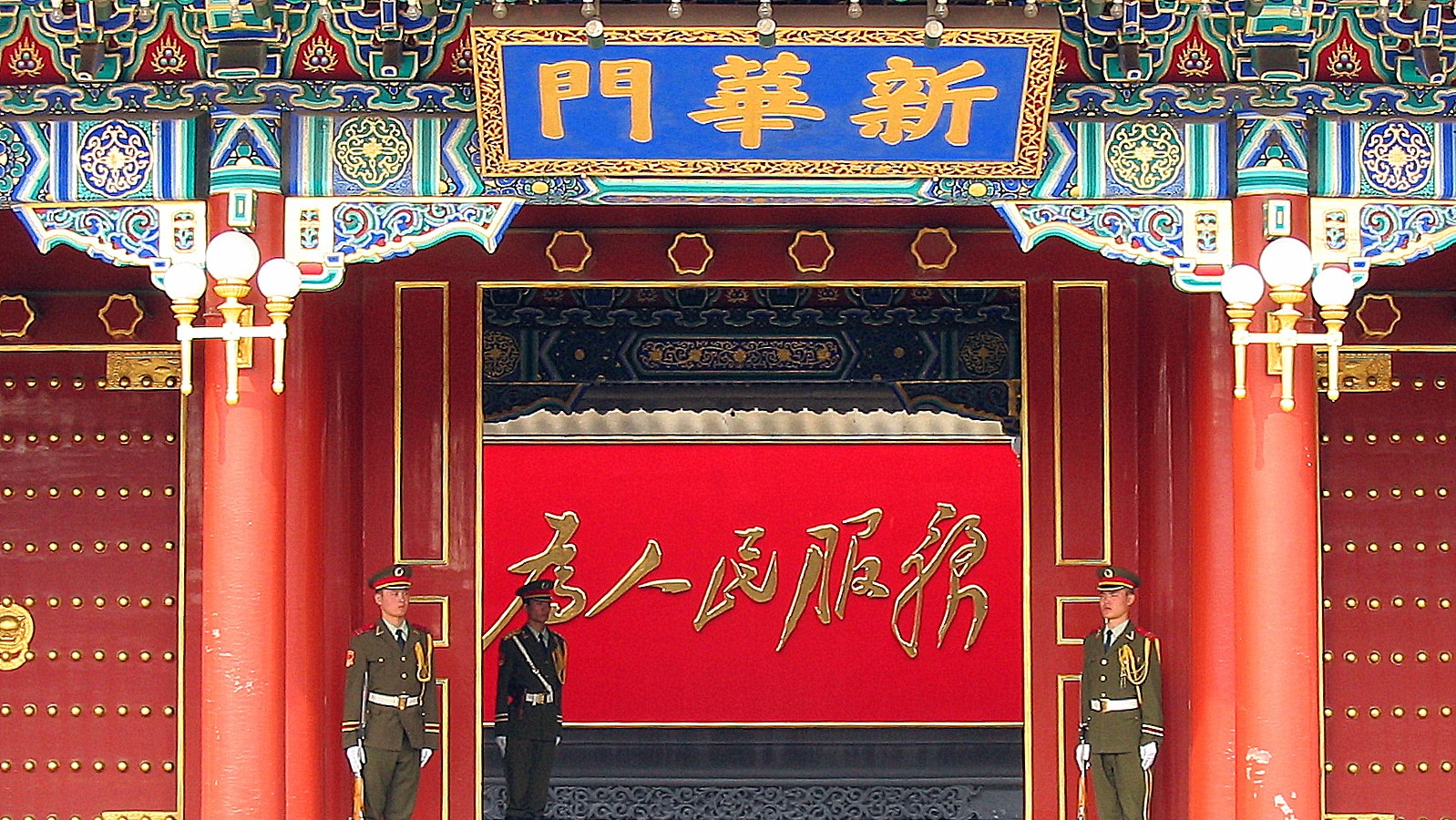 The overall change in China’s economic and regulatory structure – and the political control wielded by the Chinese Communist Party (CCP) – combined with the Xi era blending of the public and private, and market and planning, is of such a proportion that it marks a new paradigm in China’s development trajectory.

This paper was originally published on the China Leadership Monitor website and is part of a larger and ongoing stream of research at the Center for Strategic and International Studies (CSIS) to map China's state-capitalist system.

Aside from perhaps only Deng Xiaoping, no other modern Chinese leader has placed as much emphasis on improving the overall resiliency of the systems and institutions that underpin national power as has CCP General Secretary Xi Jinping. One of the most far-reaching evolutions to have occurred on Xi’s watch is the extended reach and power of the country’s global state capitalist system, or what some have dubbed “China Inc.”

Yet since Xi’s accession in late 2012, and picking up speed in 2015-16, important changes to the political, regulatory, and financial architecture that underpin China’s state capitalist system have been so pronounced that it is time to replace the existing “China Inc.”

The framework (which itself was plagued by shifting definitions) in favor of a new name, which the author calls CCP Inc. Most importantly, if China Inc. was typified by (relatively) clear demarcations between “state-owned” and private, in the new era these lines have become obscured to the point of irrelevancy by a concerted effort to expand the role of the CCP throughout the economy, both public and private. Rather than seeing “markets” and “planning” as standing on opposite sides of a spectrum, the Xi administration has forged a system that seeks to render obsolete the previous conceptual taxonomy.

This paper by Jude Blanchette, Freeman Chair in China Studies at the Center for Strategic and International Studies (CSIS), explores key underlying elements of this new state capitalist paradigm. It begins with a brief historical description of how China’s state capitalist system evolved in the lead-up to the country’s 2001 accession to the WTO, then proceeds to unpack recent regulatory and policy shifts under the Xi administration.