The Philippines has undergone an economic transformation in the last 5 years, growing at around 7 percent per annum. The country is among the fastest-growing market for digital trade due to its large population that is well-equipped in digital technologies.

Philippines was the top internet user in the world in 2018 with an average of 10 hours and 2 minutes of screen time every day, according to HootSuite and We Are Social report. With a population of about 108 million and 65 percent of the population in the country being active internet users, the Philippines has the potential to harness the opportunities created by digital trade to maintain its high growth momentum.

However, digital export revenues from e-commerce have been significantly low due to the country's inadequate Information and Communication Technology (ICT) infrastructure – in 2016, the country had the lowest reported internet speeds in the Asia Pacific.

In November 2018, President Duterte and his delegates announced during the APEC Business Summit that the Filipino government was preparing to meet the challenges of the digital world by embracing the positive disruptions from artificial intelligence, big data and the internet of things.

Read the full findings of the Philippines digital trade report. This will help in realizing the opportunities of digital trade that will enable Philippines firms, particularly MSMEs, to achieve cost efficiencies (from the storage of data), enter new markets and generate richer insights from data. It will support collaboration, enable adoption of efficient business practices and support optimization of the global supply chain.

In 2018, the economic value of digital trade-enabled benefits to the Philippines' economy was estimated to be worth ₱160 billion (US$3.2 billion), which is equivalent to 1.8 percent of its Gross Domestic Product (GDP) and this is expected to grow by almost 12-fold to reach ₱1.9 trillion (US$37 billion) by 2030 under right policy environment, according to a report by the Hinrich Foundation, titled "The Data Revolution: How The Philippines Can Capture The Digital Trade Opportunity At Home And Abroad". Besides, digital exports are the country's sixth-largest export sector and account for 5.4 percent of its total export value. The export value of virtual goods and services enabled by the digital economy, such as e-commerce, amounts to ₱187 billion (US$3.7 billion) in 2018 and it is expected to grow 218 percent to reach ₱594 billion (US$11.8 billion) by 2030.

Besides, promoting innovation-oriented approaches to copyright and intermediary liability regulation will help build a strong environment for digital trade in which the development of innovative digital content is facilitated in a manner that does not undermine the interests of rights holders. Also, minimizing border frictions would enhance cross-border-trade and reduce restrictiveness on digital trade, particularly related to ownership regulation.

Domestic sectors that will benefit the most from the growth of digital trade include financial services, infrastructure, agriculture and food, education and training, manufacturing and healthcare. 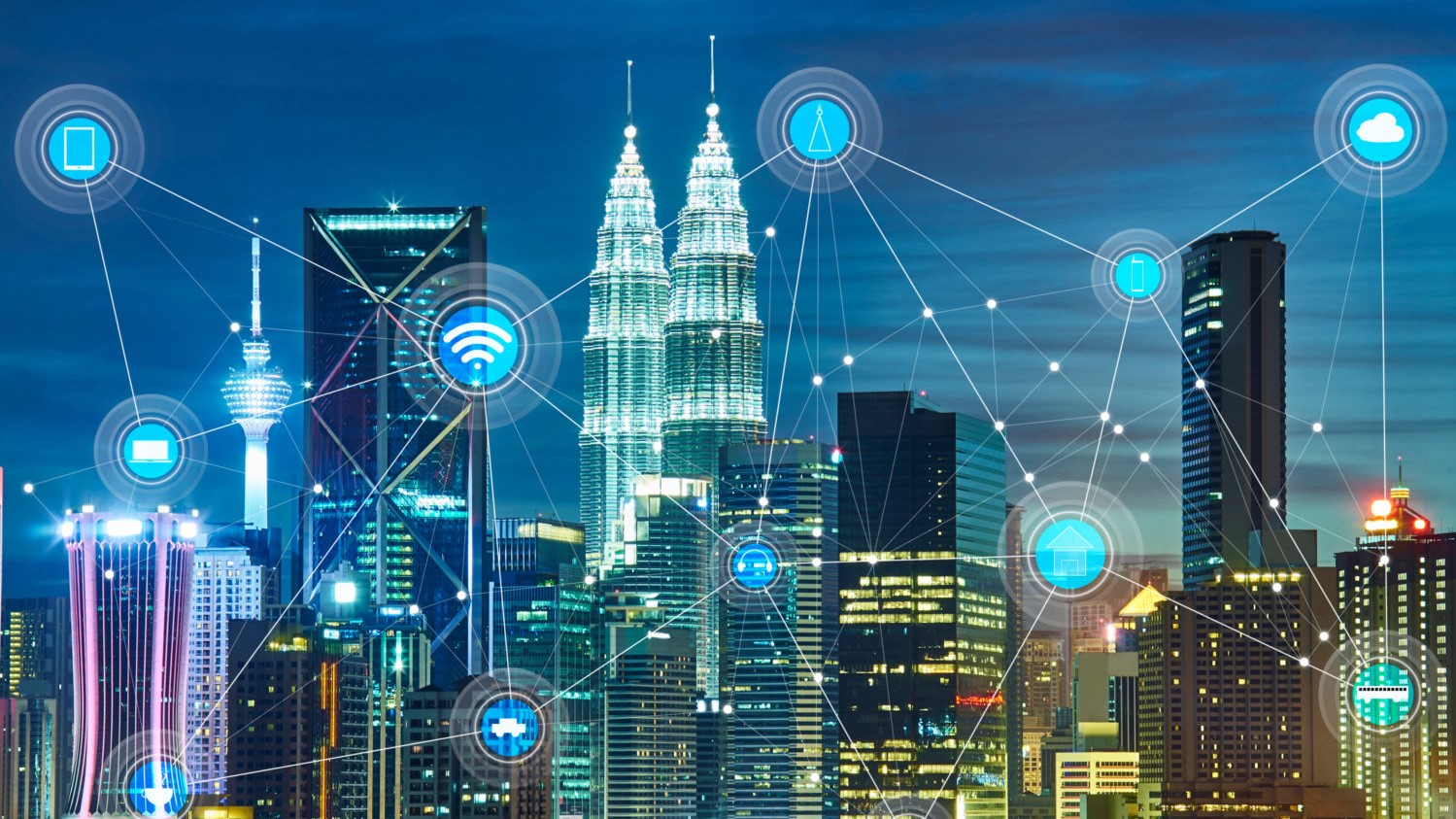