The Hinrich Foundation, China Center for Globalization (CCG) and AlphaBeta released a report on March 21, 2019, titled “The Data Revolution: How China can capture the digital trade opportunity at home and abroad,” which estimates the current and potential future contribution of digital trade to the Chinese economy.

China has enjoyed a high growth rate over the last decade and is transiting towards a service-driven economy from an industry-based economy. The country’s technological breakthroughs and e-commerce giants can help reap the benefits arising from digital trade to sustain its growth momentum and shift to an industry-based economy more efficiently and seamlessly.

According to a report by Hinrich Foundation, titled “The Data Revolution: How China Can Capture The Digital Trade Opportunity at Home and Abroad”, the economic value of digital trade-enabled productivity benefits to the Chinese economy is estimated to be worth RMB3.2 trillion (US$466 billion) in 2017 and this could grow by more than 11-fold to reach RMB37 billion (US$5.5 trillion) by 2030.

Even the export value of virtual goods and services enabled by the digital economy such as e-commerce, accounts for RMB1.6 trillion (US$236 billion) in 2017, making it China’s second-largest export sector. The report estimates that this could grow by 207 percent to RMB5 trillion (US$726 billion) by 2030.

Read the English version of the China digital trade report.

To fully-capture the opportunity provided by digital trade by 2030, China should ensure a robust and efficient data management framework as currently, China applies several data localization policies, coupled with restrictions on the storage and processing of information outside of China in a range of sectors including health and financial services. As a positive step, it could adopt the APEC Privacy Framework and join the APEC Cross Border Data Privacy Rules System, as well as adopt ISO standards, which specifies controls to protect personal data.

Cross-border trade would be greatly enhanced through appropriate rules governing Intellectual Property Rights (IPRs), and by engaging in trade facilitation practices such as improving the efficiency of the clearance and delivery of low-value and small parcels (for e-commerce) and minimizing unnecessary procedures and duties (for digital products). It should ensure that rules governing IPRs (such as IP disclosure requirements) and copyright are not too restrictive nor too lax, to create a conducive environment for businesses to innovate in digital sectors.

Read the Chinese version of the China digital trade report. China should embrace cross-border data flows to achieve the productivity improvements required in the country’s transition into a service-driven economy, to unlock further growth in some of the fastest-growing areas of Chinese economy such as its cross-border e-commerce exports and to sustain the growth of its traditional sectors such as manufacturing through facilitation “Industry 4.0” technologies. 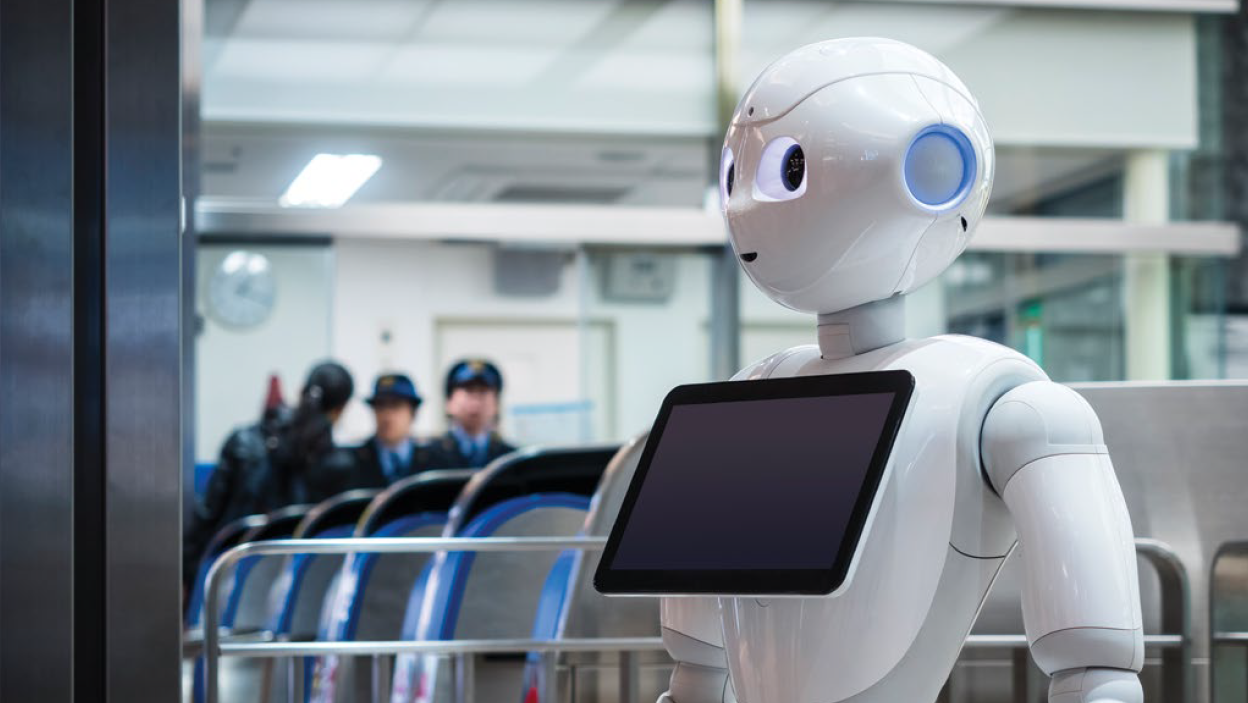