This week’s WTO meeting on fisheries subsidies had been primed to be a breakthrough for the two-decade long negotiations. The optimism proved to be premature.

July 15th had been circled in red on the calendars of many trade watchers for months. The hope, if not expectation, had been for WTO trade ministers – convened for a virtual meeting - to finally reach agreement to curb subsidies to the fishing industry. These subsidies have contributed greatly to a dangerous depletion in global fish stocks and pose a significant environmental hazard. The negotiations have taken on an out-sized importance as a litmus test for both the WTO’s relevance as well as the effectiveness of the new Director General, Dr. Ngozi Okonjo-Iweala.

The meeting proved to be anticlimactic. Ministers failed to reach a final agreement and merely “pledged to conclude the negotiations soon”. Dr. Okonjo-Iweala opined that the meeting "should kick us along the path towards agreement" by the time of the ministerial conference in late November/early December. After 20 years of missed deadlines in these negotiations, few are holding their breath.

The Director General is nonetheless describing the meeting in positive terms, calling it a “successful ministerial” and expressing the belief that the current text can be used as a basis for future negotiations. Others appear less sanguine about the state of play. In her remarks, US Trade Representative Katherine Tai said that the text “does not yet contain the elements required for reaching agreement”. Indian Trade Minister Piyush Goyal indicated that he was “disappointed to note that we are still short of finding the right balance and fairness in the agreement."

Here are the key takeaways:

What does this say about the WTO Director General?

What does this say about the WTO as an institution?

What does this mean moving forward? 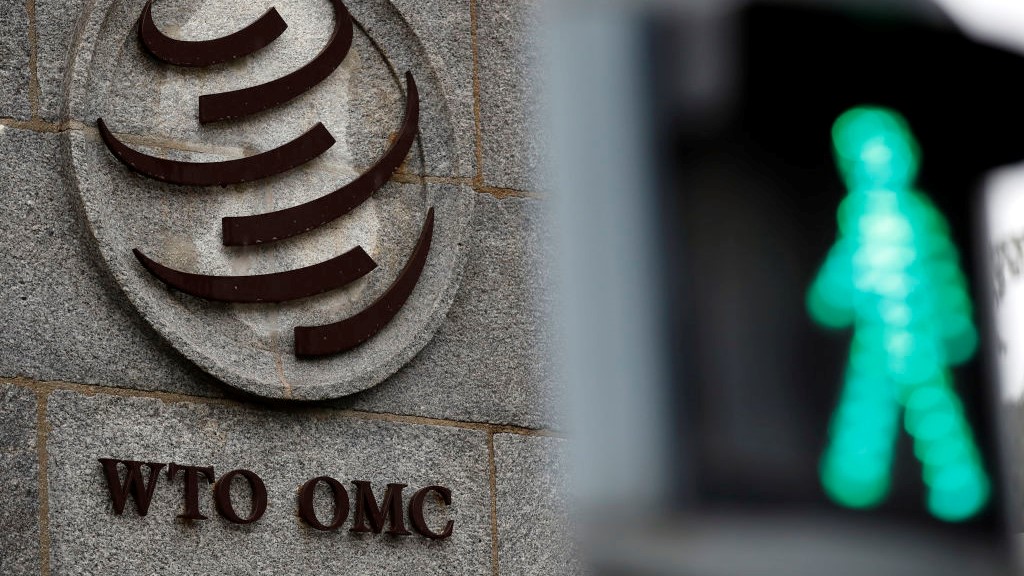