Turning the corner in 2021, the WTO has an opportunity to usher in a new era of trade cooperation. Given the vow by new Director-General Dr Ngozi Okonjo-Iweala to ‘do things differently’, the environment may be ripe for a rehaul of business-as-usual practices. WTO members should pursue changes in three areas: dispute settlement, negotiations and the WTO’s monitoring function.

The WTO (World Trade Organization) hangs in the balance after four years of assault by the administration of former US president Donald Trump and in the face of COVID-19. But things are not as dismal as they appear. Turning the corner in 2021, the WTO has an opportunity to usher in a new era of trade cooperation. The WTO’s new Director-General, Dr Ngozi Okonjo-Iweala, has vowed to ‘do things differently’ and set a clear agenda of deliverables by year-end. To ensure the WTO remains fit for purpose, members should pursue changes in three areas: dispute settlement, negotiations and the WTO’s monitoring function. I address each in turn.

As US Trade Representative Katherine Tai takes over, there will be a reassessment of the previous administration’s policies. While US President Joe Biden has not yet acted on lifting the impasse at the Appellate Body, there is hope that a solution can be found. The core of any compromise, however, requires a rethink of the Appellate Body.

Simon Lester has suggested that a possible compromise could involve limiting the scope of appellate review, increasing deference on ‘trade remedies’ and giving members more power to object to reasoning they disagree with in reports.1 Jennifer Hillman has put forward a number of strong suggestions such as an oversight committee, an amended set of the Walker Principles, and limiting the length of service of the Appellate Body Secretariat’s staff. The last point is particularly important because the Secretariat came under fire for contributing to a culture of deference to previous decisions by establishing de facto stare decisis. This idea should be taken further by limiting service to the Secretariat to 5 years, after which individuals must leave the WTO entirely. While this may sound like a radical proposition, it solves the problem of Secretariat staff being shuffled to the Legal Affairs or Rules Divisions where they then assist panellists with the drafting of panel reports, and also would breathe new life into the organization every few years with a new cadre of young lawyers. Providing Appellate Body members with their own law clerks could also be a supplement to this change, as it would further shift power from the Secretariat to Appellate Body members. If the culture of the Appellate Body is a problem, and the United States wants to deemphasize its role, reform will require a bold institutional change.

The next crucial area for reform is in the WTO’s negotiating function. The WTO has not concluded any major negotiating ‘rounds’ since its founding, though it has completed other important negotiations such as the Trade Facilitation Agreement (TFA). These stalled negotiations stem, in part, from disagreements over the level of commitments that developing countries should undertake.

Recent negotiations to eliminate subsidies that contribute to illegal, unreported and unregulated fishing, as well as subsidies that lead to overcapacity and overfishing, are a case in point. China leads the top five providers of subsidies, followed by the European Union, the United States, South Korea and Japan. Together they make up 58 per cent of all global fisheries subsidies. And while 9 out of 15 of the largest marine capture fish producers are developing members, many continue to request special and differential treatment (SDT).

The fisheries talks are important because the subject best illustrates modern challenges to trade. This is not just about subsidies, but environmental sustainability and development as well. How we navigate the intersection of these issues will test the WTO’s ability to adapt to new circumstances. SDT will undoubtedly be a crucial part of the final compromise, though we should not expect broader issues of SDT reform to be settled in a single negotiation. Members should try to experiment with a new approach, building on the innovation of the TFA to tie certain obligations to capacity building.

Finally, one of the greatest achievements of the WTO is one of its least talked about functions—to monitor whether members uphold their obligations and to engage in discussions to resolve trade frictions before they become disputes. This monitoring largely takes the form of peer-to-peer exchanges, but also includes thematic discussions on certain issues to avoid the emergence of trade barriers in the first place. A standout in this regard is the Technical Barriers to Trade (TBT) committee, where members can raise ‘specific trade concerns’ (STCs) against another member’s measure that is thought to be in violation of the TBT agreement.

The committee provides a forum for discussion of regulatory outliers and gives members the opportunity to express why certain actions may have a negative impact on trade. Even during the pandemic, the TBT committee continued to function and even had a record number of STCs submitted through a newly established written procedure. Its success should be studied and, if possible, replicated in other committee work throughout the organization.

One persistent issue that has plagued the monitoring function, however, is the submission of notifications. Members are obliged to notify measures that could potentially impact trade and these notifications serve as the basis for many of the discussions in committees. While this has received acute focus during the COVID-19 pandemic, as members called for greater transparency in trade actions, the notification problem touches a number of other areas. For instance, notifications on subsidies are a key issue for the largest members, especially given the growing concern over industrial subsidies. Frustration with the lack of notifications has led some members to file ‘counter-notifications’ where they notify on another member’s behalf. However, counter-notifications are a time and capacity intensive process, leaving less developed members at a disadvantage. The only solution is to improve the notification process across the board.

In 2017, the United States pushed for penalties on members for failure to notify, with suggestions to improve the notifications process. While the United States gets a number of things right in this proposal, members must be cautious about how to approach penalties and build consensus on defining what ‘an early appropriate stage’ is for notifications. This must also be matched by capacity building efforts to ensure that less developed countries are not unfairly targeted.

The WTO has had its fair share of challenges in the last few years. Instead of abandoning the institution, members have endeavoured to find solutions, even setting up an interim dispute resolution mechanism to preserve some degree of predictability. They have also continued to engage virtually in the last year to make headway on negotiations and to maintain transparency amid rampant economic nationalism.

The WTO is a vital part of the international trading system. The problems it is currently facing may seem insurmountable, but that would be the case even if we were to try to create a new organisation from scratch. The options are clear—a return to beggar-thy-neighbour policies and a growing spaghetti bowl of rules, or a multilateral approach that makes the benefits of trade accessible to all. The choice is up to the WTO’s members.

Inu Manak is a Research Fellow in the Herbert A. Stiefel Center for Trade Policy Studies, Cato Institute, Washington DC. 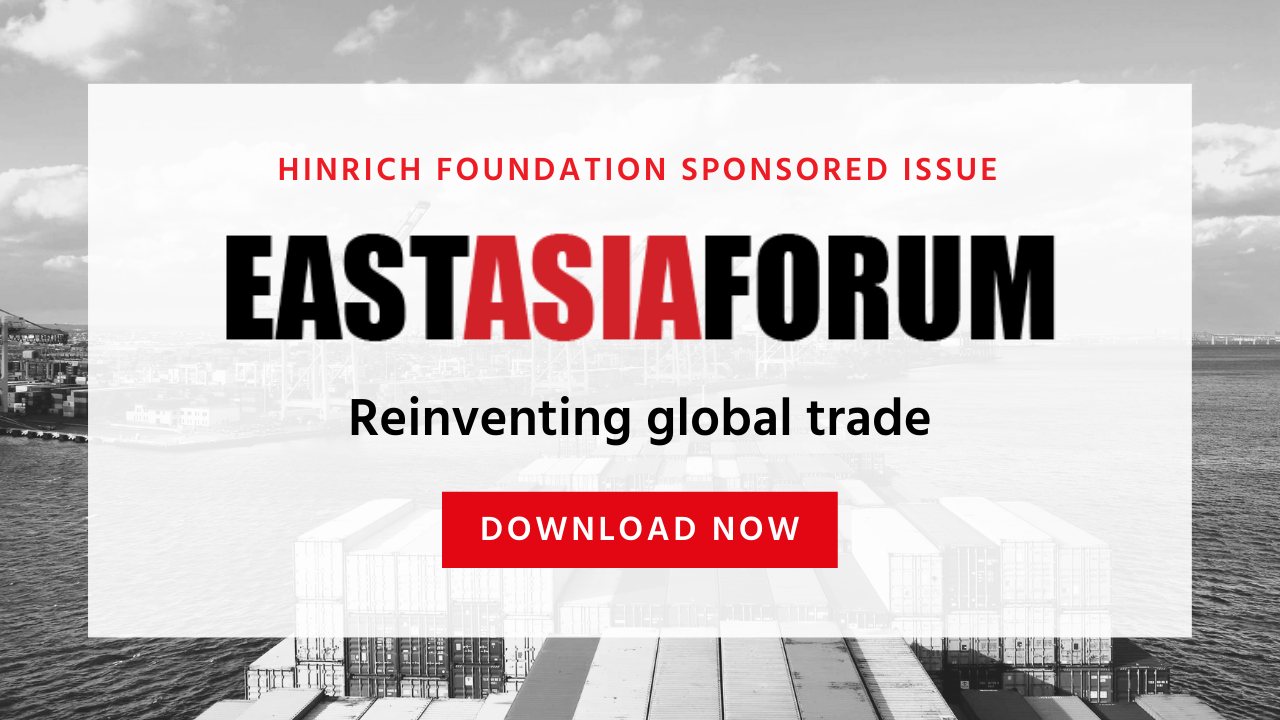