The statement of the EU-US Trade and Tech Council did not mention China by name. But the conclusion of the meeting signals that prospects for a transatlantic "united front" against China might be overblown from the start. Here are the takeaways of the latest effort to shore up trade and investment dynamics between two superpowers.

The inaugural meeting of the US-EU Trade and Technology Council (TTC) has just concluded in Pittsburgh. The purpose of the council is to deepen and expand transatlantic trade and investment ties and update trade rules to reflect 21st century realities. Specific issues to be tackled include technology standards cooperation, supply chain security, and data governance and technology platforms.

The official statement released at the conclusion of the meeting painted an upbeat picture. Both sides expressed their strong support for the continued growth of the technology, economic, and trade relationship. To accomplish this goal, 10 working groups were established along with five separate “annexes”, on investment screening, export control cooperation, artificial intelligence, semiconductor supply chains and global trade challenges.

Despite the positive spin, it is instructive to note the two very different perspectives each side brings to the endeavor. The council was proposed by the EU in the aftermath of Joe Biden’s election in November 2020. After four years of rocky relations under the Trump administration, the EU was eager to establish a vehicle that could put the relationship back on track. The Biden administration did not formally agree until June 2021. It quickly became evident that the US viewed the council as being as much (if not more) about China than transatlantic relations.

Here are the key takeaways from Pittsburgh:

Biden’s election raised expectations for a much closer US-EU partnership in response to the challenges posed by China’s technological and economic rise. As I have argued in a prior article, prospects for a US-EU “united front” have been overblown from the start. The first meeting of the TTC in Pittsburgh demonstrated that while both sides are keen to project the image of a united front, considerable differences remain on the finer points. 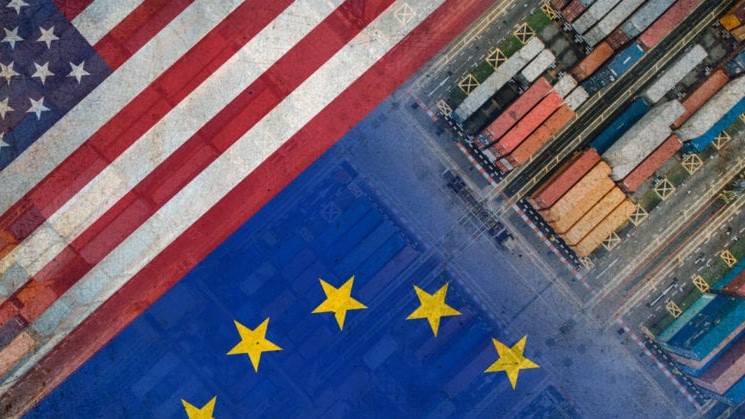 China's role in transatlantic relations: Time for a new strategy