Concern about GVC viability as a result of the pandemic was fuelled by an overreaction to the initial negative supply shocks and positive demand shocks, and anxiety about China. But the world has not observed any massive reshoring or relocation of production operations. As COVID-19 accelerated US-China decoupling in strategic industries, careful assessment of the extent of decoupling will be crucial in the coming years.

In the early stage of the COVID-19 pandemic, there was a series of overreactions about the viability of global value chains (GVCs), with some mixed feeling about China. Many claimed that the pandemic would mark the end of GVCs and that there’d be a massive ‘reshoring’, with production pulled back from developing to developed countries. Others claimed that GVCs needed broadening to boost resilience and that companies should avoid concentrating their operations in one location such as China.

But GVCs have mostly remained intact over the past year, with more intensive use of communications technology.

The initial reactions were partially due to an insufficient understanding of the multiple shocks generated by COVID-19. Health policies — including lockdowns and other social distancing measures — created three kinds of shocks to GVCs: negative supply shocks, positive demand shocks and negative demand shocks. These shocks have emerged in different places at different times and have confused observers.

For countries other than China, the first impact of COVID-19 was negative supply shocks. In February 2020, imports from China—both parts and components and final products —suddenly stopped. But as China successfully contained COVID, import supply quickly restored in a month. As COVID spread to other countries, lockdowns and other measures caused negative supply shocks, though the effects were minor and temporary in East Asia.

In many countries, there were initial positive demand shocks for personal protective equipment (PPE), and countries importing such goods experienced panic around sudden spikes in demand. Some countries introduced export restrictions on PPE and other ‘essential’ goods to prioritise domestic demand, without regard to the credibility of the rules-based trade regime. But after the initial shock, things calmed down and the market ensured stable supplies of most goods — except vaccines.

A third impact of COVID-19 was negative demand shocks. Lockdowns and social distancing, businesses closing and income losses reduced the demand for a wide range of goods and services. The slump in GDP was felt all over the world. But unlike the global financial crisis (GFC) in 2007–08, many countries implemented mitigation policies on an unprecedented scale. So, there was no collapse of the financial sector and asset markets, and consumer purchasing power held up.

The trough of international trade was much shallower than that of GDP, both of which largely bottomed out across the world in May 2020. While some particular sectors — such as the garment industry, transportation, tourism and on-site services — have suffered serious damage, major reshuffling of GVCs seems unlikely.

The world has not observed any massive reshoring or relocation of production operations. Machinery international production networks (IPNs) — characterised as a task-by-task international division of labour — have been more robust and resilient than other types of transactions as they proved to be in past crises including the GFC and the East Japan Earthquake.

To what extent did US-China decoupling already under way affect decision making for GVCs during COVID-19?

For Japanese companies, to take one example, China is attractive for production sites and markets. But China is also prone to sudden politically driven policy changes. So, Japan’s China Plus One strategy to extend its GVCs has been in place since 2010 when disputes over the Senkaku Islands began to escalate. Labour-intensive operations started moving earlier in response to labour cost pressures and some quiet reallocation of production occurred in response to the US-China tariff war. COVID-19 aggravated the US-China conflict and accelerated decoupling. That trend continued. However, most operations in China remain as they were.

The limited exceptions are companies with sensitive technologies that require semiconductors or sensitive materials such as rare metals, as well as companies producing PPE. Some of these reshored and others moved part of their production from China to other countries. Japan’s Ministry of Economy, Trade and Industry provided two subsidy programs in 2020-21 for supply chains targeting these products. One was for reshoring and the other for diversification, mainly to ASEAN countries. Whether a policy tool such as a subsidy is optimal or not can be arguable, but the two programs were well accepted among Japanese companies.

The US-China confrontation has morphed from trade issues into superpower competition. Countries such as Japan and South Korea heavily depend on a national security system underpinned by the United States and have incentive to behave as good allies. Careful assessment of the extent of decoupling in terms of the types of technologies, products, and firm nationalities will be crucial in the coming years.

Further extension and deepening of international production networks are desirable for enhancing resilience. India’s participation in these would have helped do that so its decision to walk out of Regional Comprehensive Economic Partnership (RCEP) negotiations was unfortunate. By improving the investment climate and enhancing connectivity, South Asia could also participate in tightly connected East Asian production networks and thereby achieve more rapid economic growth and poverty alleviation. 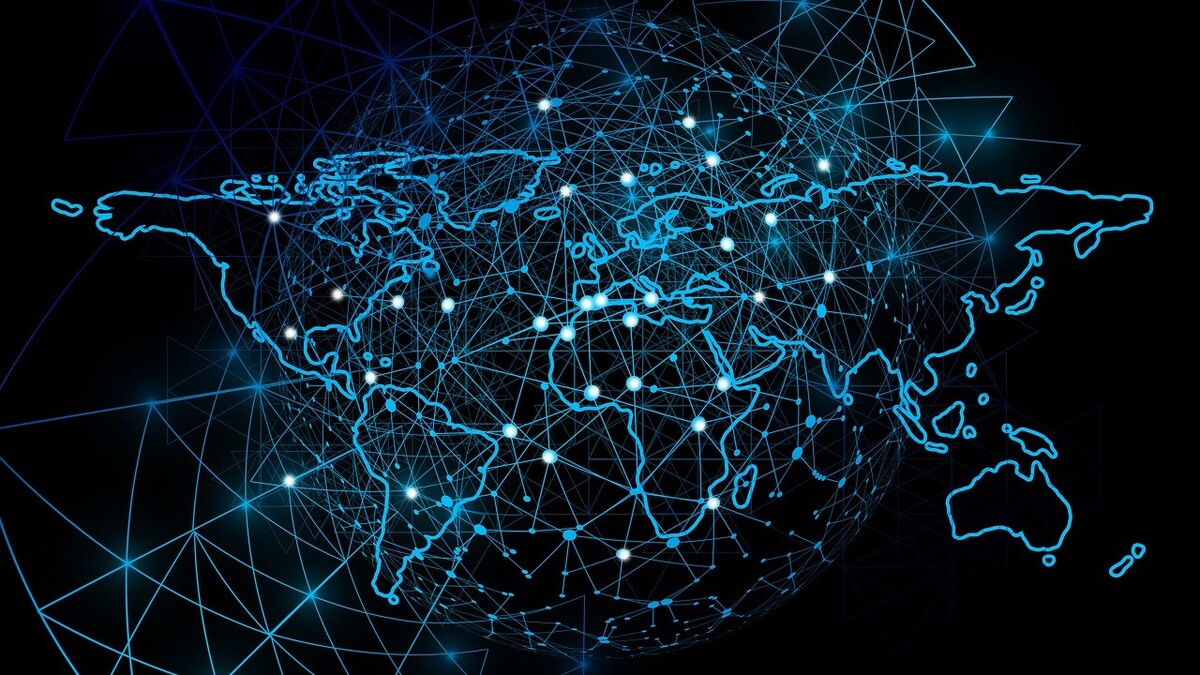