As we enter the digital age, the clash between international law and national sovereignty resurfaced once again in the form of data sovereignty. By critically examining the different models of data governance between the US, China, and the EU, this paper suggests ways the issue should be dealt with in future trade agreements.

Sovereignty is, paradoxically, one of the most important as well as most misunderstood terms in international law. This is especially true in the areas of international law like international trade law, where sovereignty and international obligations are often pitted against each other when countries try to enforce binding legal obligations through compulsory dispute settlement systems. This led to the Great 1994 Sovereignty Debate, when the WTO was coming into being. Some twenty years later, it became a hot issue again when the US administration led by President Trump tried to cite sovereignty as the justification for many of its WTO-inconsistent measures, especially those ostensibly grounded on “national security”. This paper focuses on an emerging area where sovereignty continues to pose challenge to international trade law: data regulation in trade agreements, which best illustrates the conflict between global trade regulation and sovereignty in the digital era.

Professor Henry Gao of Singapore Management University begins with an in-depth analysis of the elusive concept of data sovereignty, by trying to blend the classical definitions of canonical authors with the unique features of the data economy. The paper then conducts an empirical examination on the current divergent approaches to data sovereignty in trade agreements by three leading players: the US, China, and the EU, which chooses to champion the sovereignty of the firm, the state, and the individual, respectively. Gao concludes with observations on possible future convergence of those three different models.

Henry Gao is Associate Professor of Law at Singapore Management University and Dongfang Scholar Chair Professor at the Shanghai Institute of Foreign Trade. 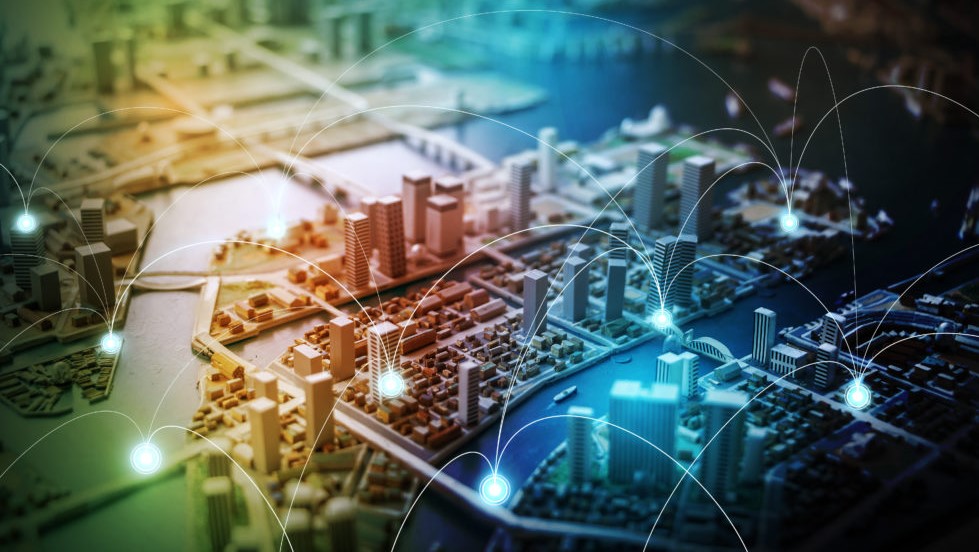