His research and teaching focuses on politics, economics, international institutions, and war in the 19th and 20th centuries. Nicholas’s first book, The Economic Weapon: The Rise of Sanctions as a Tool of Modern War, appeared in January 2022 with Yale University Press. His upcoming project, The Age of Confiscation, is an international history of expropriation. 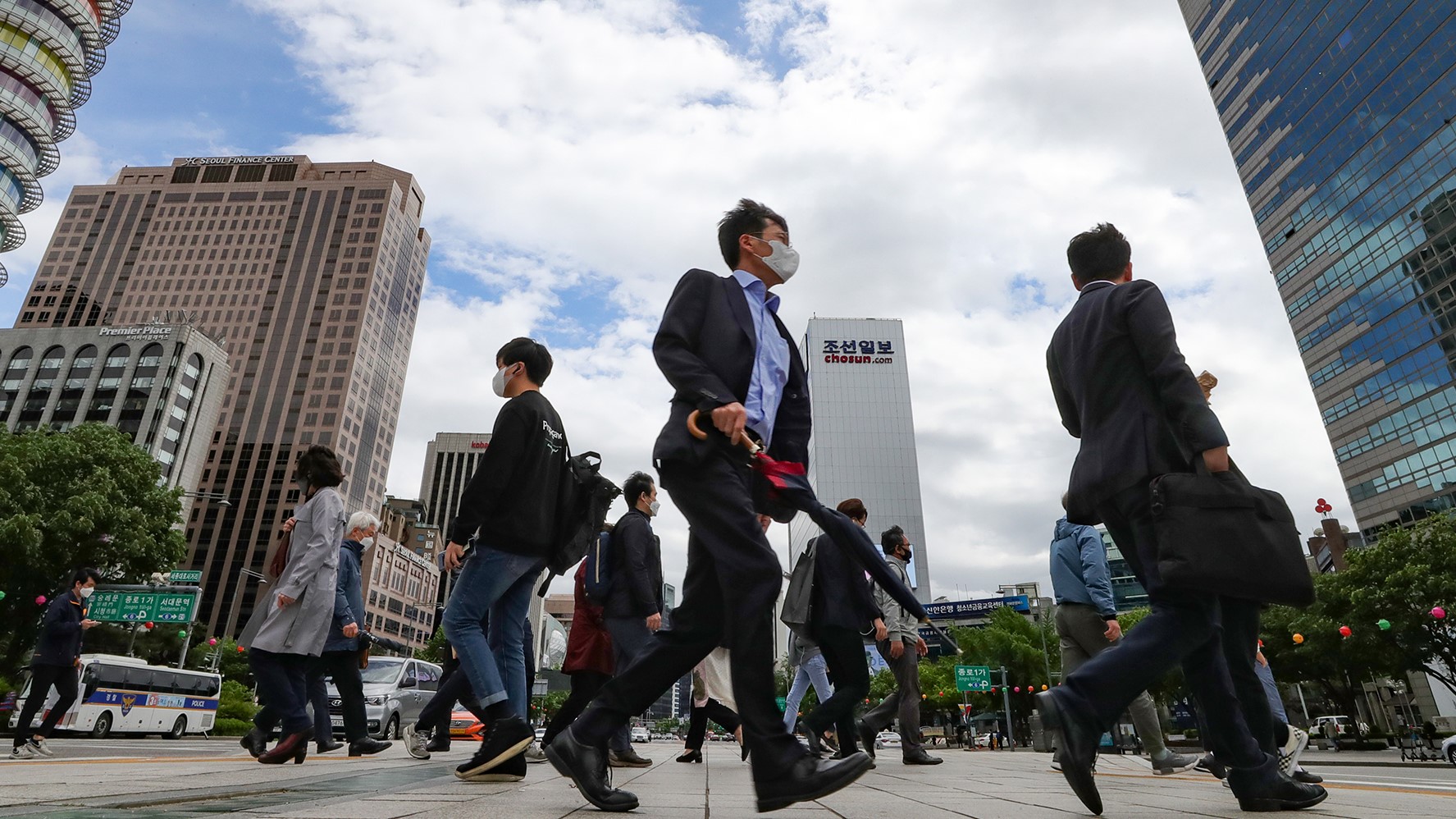 Nicholas Mulder
13 July 2022
All articles by this expert