Besides publications and media engagement, Dr. Karen organized several capacity-building programmes such as the Annual RSIS-World Trade Organization (WTO) Parliamentarian Workshops in Singapore, and In-Country Workshops on Technical Trade Issues which are tailored to the specific needs of the trade officials in Asian countries. She was also part of the team involved in composing the elements of the ASEAN Economic Community Blueprint 2025. 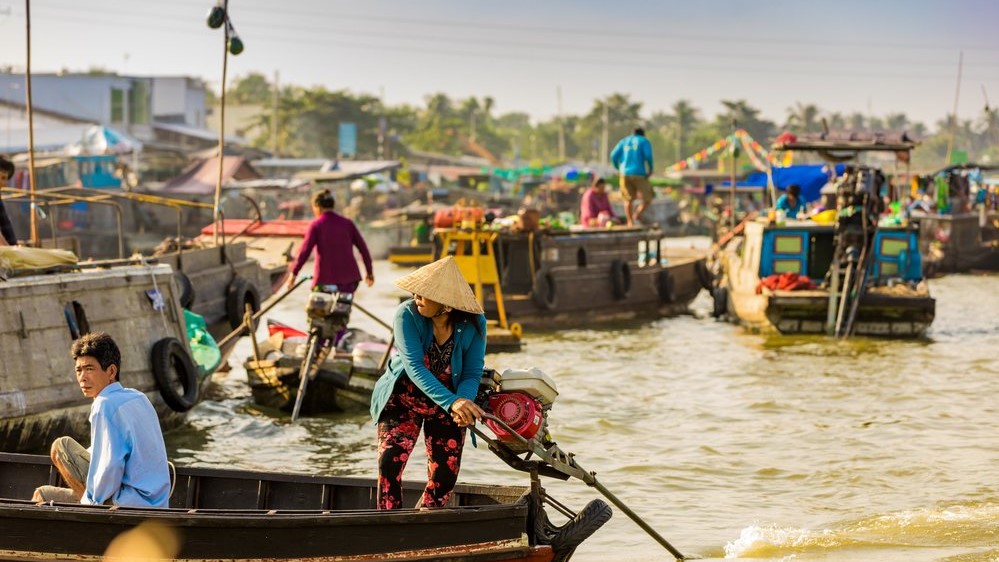