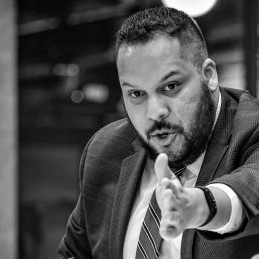 Bryce Barros is the China Affairs Analyst at the Alliance for Securing Democracy at the German Marshall Fund.

He previously served as an analyst at Kharon researching sanctioned actors and related commercial activities tied to the proliferation of weapons of mass destruction, strategic trade controls, supply chains, and human rights abuses in the Indo-Pacific.

He holds a BA in Political Science from Norwich University, a MA in International Affairs from Texas A&M University, and is an honorary graduate of the Republic of China (Taiwan) Military Academy. Bryce speaks Mandarin Chinese and Japanese, and spent nearly two decades specializing in the Indo-Pacific region. 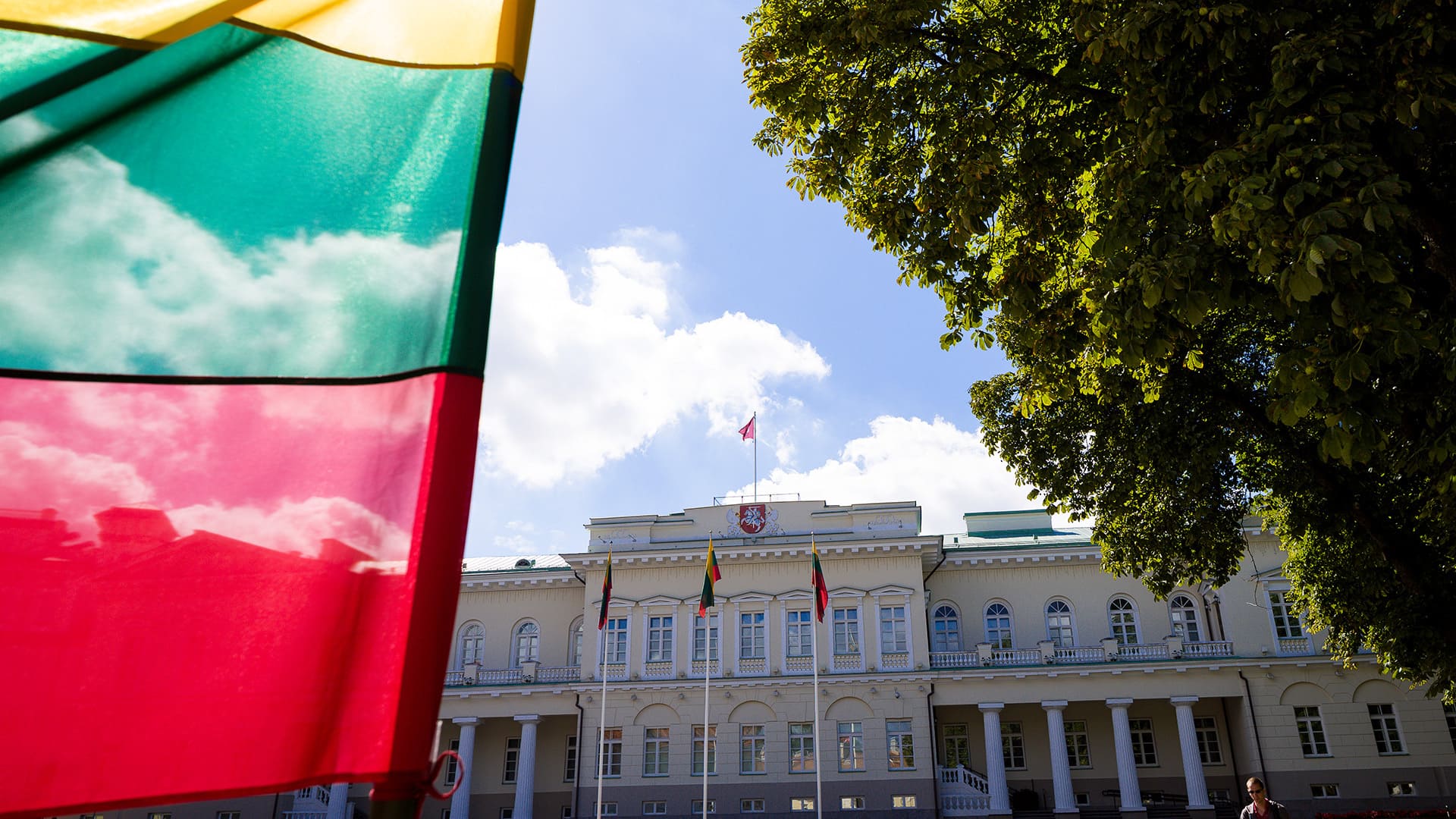 Bryce Barros
16 August 2022
All articles by this expert