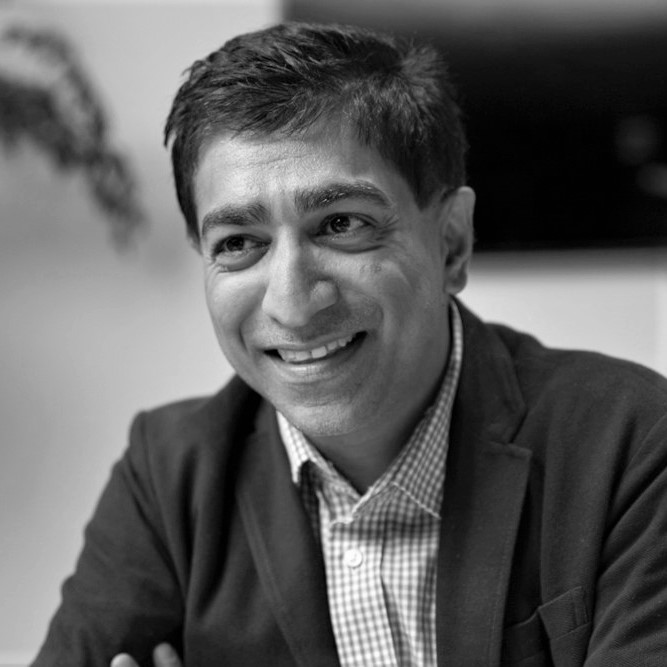 Anupam Chander is Professor of Law at Georgetown University. He is an expert on the global regulation of new technologies, and authored The Electronic Silk Road (Yale University Press).

A graduate of Harvard College and Yale Law School, he clerked for Chief Judge Jon O. Newman of the Second Circuit Court of Appeals and Judge William A. Norris of the Ninth Circuit Court of Appeals. He practiced law in New York and Hong Kong with Cleary, Gottlieb, Steen & Hamilton. He has been a visiting law professor at Yale University, the University of Chicago, Stanford University, Cornell University, and Tsinghua University. He previously served as the Director of the California International Law Center and Martin Luther King, Jr. Professor of Law at University of California at Davis.

A member of the American Law Institute, he has also served on the Executive Council of the American Society of International Law, where he co-founded the International Law and Technology Interest Group. He serves as a judge of the Stanford Junior International Faculty Forum. A recipient of Google Research Awards and an Andrew Mellon grant on the topic of surveillance, he has served on ICTSD/World Economic Forum expert groups on the digital economy. He serves as an Adjunct Senior Research Scholar at Columbia University’s School of International and Public Policy, a faculty advisor to Georgetown University’s Institute for Technology Law and Policy, and as a faculty affiliate of Yale University’s Information Society Project. Anupam Chander
21 June 2022
All articles by this expert