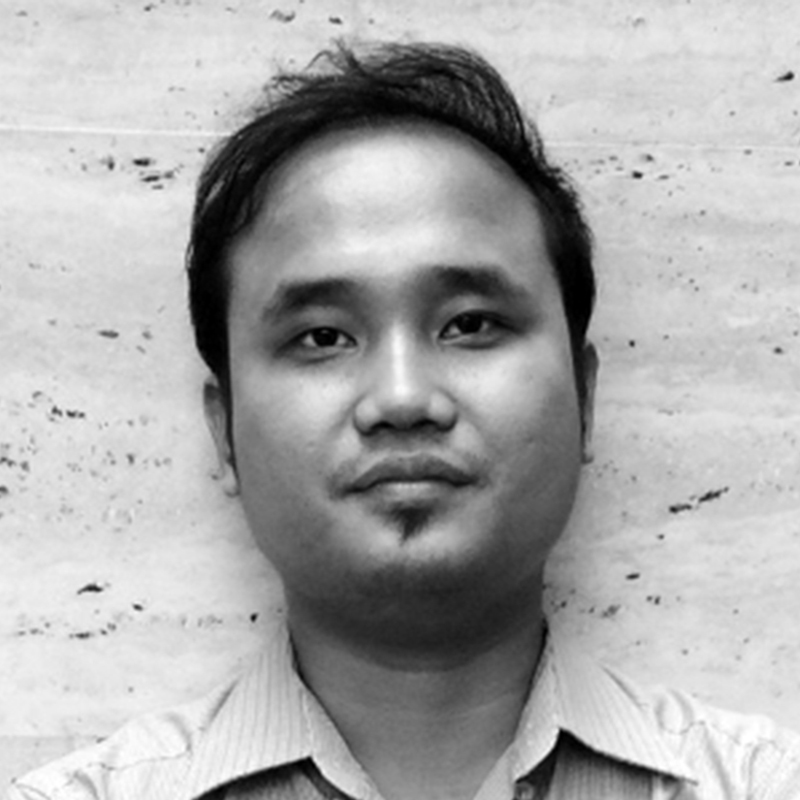 “I sometimes think that I have a hopeless dream. However, this opportunity has opened up my life and paved my future to become a means to advancement for the rest of my life.”

An ethnic Chin from Kalay Township in Myanmar, Za Bawi “Paboi” Thawng has had more than eight years of journalism experience in his local language. He has been an Editor at the Chinland Post, a news agency based in Chin State, Myanmar, since 2014. It is owned by Fidi Group, which aims to promote and protect Chin literature, culture and rights to information among Chins. Previously, he was the Editor-in-Chief for the Chin Times in 2013 and 2014. He is been committed to promoting awareness on issues that are relevant to his people, including human rights, democracy, environmental protection and sustainable economic development.

Through the Hinrich Global Trade Leader Scholarship, he earned his Master of Arts in International Journalism Studies at Hong Kong Baptist University in 2020.

I am an ethnic Chin from Kalay Township in Myanmar, where Chin people inhabit 30 villages of the 45 villages bordering Chin State. I have had more than 8 years’ experience in journalism at a local-language media organization since mid-2011, when our country transitioned to democracy after a decade of military dictatorship. I began my self-taught journalism career studying newspapers and imitating their style. After working for several years, a journalism education organization granted me the opportunity to attend a training series, which was both inspiring and beneficial to my writing. I have now dedicated almost half of my adulthood to journalism and would like to contribute to this field for the rest of my life.

There are very few journalism experts from our ethnic minority group in Myanmar. But, I believe the press plays a crucial role in the development of a country, and I have a dream for members of Chin and other ethnic minority groups to overcome challenges of our age with journalism skills. Due to difficulties of personal circumstance, I could not have realized my dream had it not been for the Hinrich Foundation.

The Hinrich Foundation opened a path for my dream and challenged my ambition. Upon completion of my Master of Arts in International Journalism Studies (MAIJS), I will focus on addressing global challenges with skills and knowledge gained from Hong Kong Baptist University. I chose Hong Kong because I expect to not only learn about media, but to become aware of the political, social, and economic situation in the crossroads of Asian trade. I also hope to become an eminent journalist who defends human rights and democracy for the betterment of society.