Early indications of how Beijing will pursue the dual cycle model in the digital domain are evident in recent, tactical interventions in the domestic market, including the newly implemented Data Security Law and central authority crackdown on ride-sharing firm Didi Chuxing. These actions are just the beginning.

The dual cycle model is a continuation of long-standing Chinese strategic thought and policy that have seperated the domestic and international economic cycles – and called for increasing the influence of the former and decreasing reliance on the latter. Discussions in China consistently describe the dual cycle as a natural feature of a major power’s development and the logical response to changes in China’s comparative advantage.

However, certain features of the model and its ambitions are distinctive. First, enhancing influence over the global economy is part and parcel of China's domestic economic goals. Second, as with decades of Chinese industrial policy, the dual cycle is premised on government intervention and guidance. Lastly, the dual cycle model explicitly responds to, and seeks to take advantage of, today’s scientific, technological, and industrial revolution. Technological change provides China a means to leapfrog, as a relative latecomer, to a new stage of development and global influence.

This paper by Emily de la Bruyère, Senior Fellow at the Foundation for Defense of Democracies, seeks to provide clarity on the concept of the dual cycle and its implications for China’s economy and trade with the rest of the world. Chinese President Xi’s framework – defined by government control, a focus on the digital revolution, and a bid for global influence – will serve as the guiding logic for a new generation of industrial policies that will shape the future of the global economy and the trade architecture in which it rests. 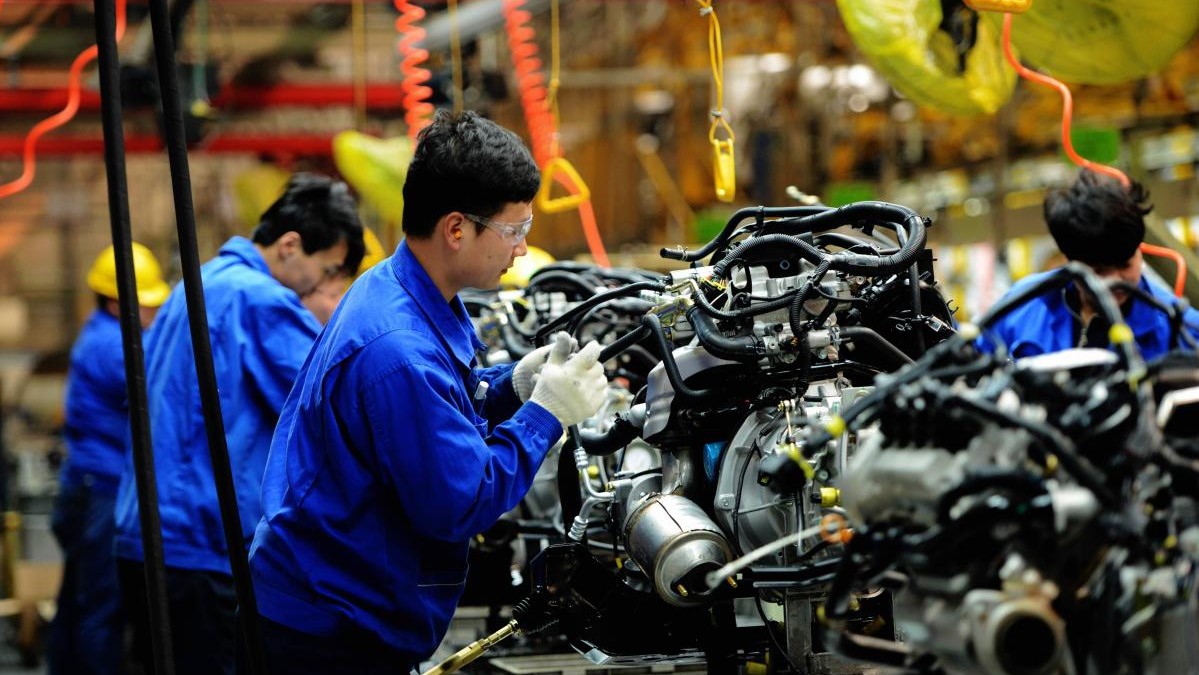