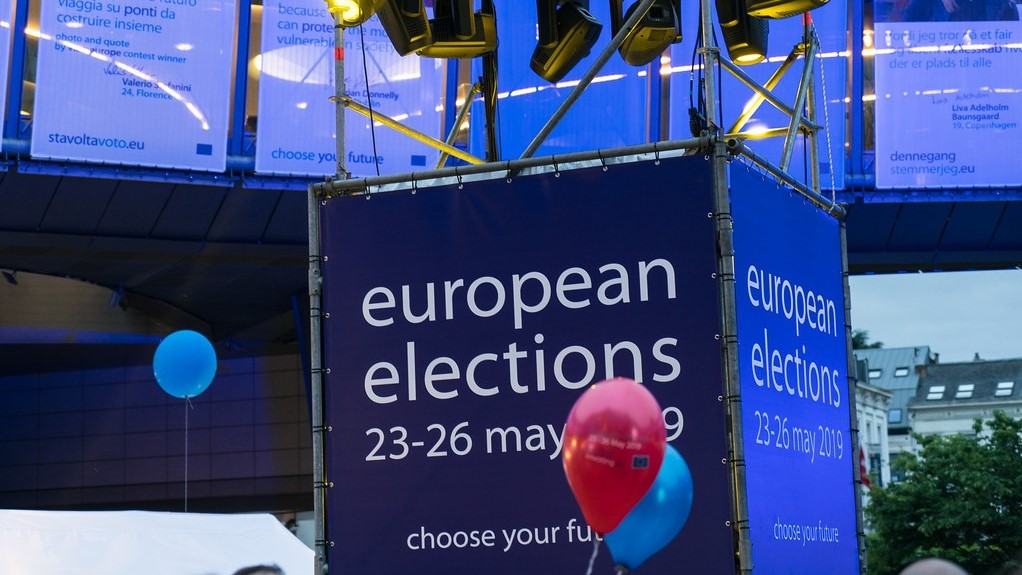 The uneven distribution of trade benefits has bred populism in Europe and led to a backlash against globalisation and the institutions that support it.

The elections saw a dramatic shift away from incumbent parties and a rise in support for anti-globalisation factions. In the UK, both Labour and Conservatives saw double digit declines in their share of the vote despite coming from a poor base from 2014. The same story was repeated across Europe with traditional ruling parties on the left and the right losing ground to new challengers.

The globalisation process – the rise of foreign trade, investment and mass migration – has impacted different segments of society very differently, leading to questions about the benefits of trade and multilateralism. As I analysed in my book, China, Trade and Power, China’s accession to the WTO had a devastating impact on wage growth in the developed world. In 2001, 750 million workers entered the global labour market at wages that were one-thirtieth of the level in developed economies, without the rebalancing mechanism of exchange rate flexibility. Low cost production had a deflationary impact on the price of goods globally, which should have benefited Western consumers.

However, at the same time, indebted Western governments and leveraged financial systems required inflation to maintain stability. Therefore, in the face of the deflationary shock created by China’s accession to the WTO, policy makers used unorthodox monetary policy. They artificially created inflation to try to inflate away their debt. In the process they raised the cost of consumer goods and investment assets, thereby preventing the promised benefits of globalisation from producing a lower cost of living in the developed world. Under these conditions, most of the benefits of trade have accrued to the owners of real and financial assets. This has accentuated income inequality, created societal schisms and reduced the options of national governments to formulate policy responses.

The uncomfortable truth is that the deflationary impact of globalisation was incompatible with the highly indebted nature of European Governments. Despite their best efforts to introduce inflation, their inability to inflate away debt has resulted in the need for fiscal austerity.

European national level politicians find themselves with limited policy options to address these issues. Their electorates perceive that this impotency stems from the rise of supranational organisations in policy making. If a French president does not control monetary policy, trade policy or fiscal policy, how can he deliver solutions for his electorate’s social imbalances?

The political divide that is developing in Europe, which transcends traditional disagreements on economic and social policy, is between those who want to embrace globalisation and those who want to see nation states reassert control over their destiny.

The challenge of this era is how to achieve a balanced outcome from global trade and investment rather than resorting to isolationist economic models.