If triggered, secondary sanctions against Asia-Russia trade would target a rich vein of economic activity. While the impact will differ across economies, overcompliance by global banks and businesses would inflict a much broader trade shock than policymakers intend. As its share of the global economy expands, Asia is more important to the politics of economic sanctions than ever before.

The international sanctions imposed against Russia in the wake of its invasion of Ukraine have brought the power of economic pressure to the center of global attention. Over the last four decades, Asian economies have became increasingly important as alternative trade partners for countries under US sanctions. As a result, they are coming into view as potential objects for the enforcement of extra-territorial US sanctions.

As calls for tougher measures on Russia grow in Western countries, prospects remain for secondary sanctions to further isolate the Russian economy. Secondary sanctions would widen the global sweep of existing sanctions by including transactions between the sanctions’ target and third countries, instead of adding restrictions on new sectors. Yet considerable uncertainty surrounds the consequences of such a course of action.

This paper by Nicholas Mulder, Associate Professor of Modern European History at Cornell University, addresses this question, examining the likely effects of secondary sanctions against East Asian trade with Russia, and mapping their possible repercussions in three different domains. First, the paper considers the potential impact at the national level of major Asian economies. An examination of the regional outlook follows, with a specific focus on Asia’s interbank market and energy trade, before concluding with analysis at the global level. 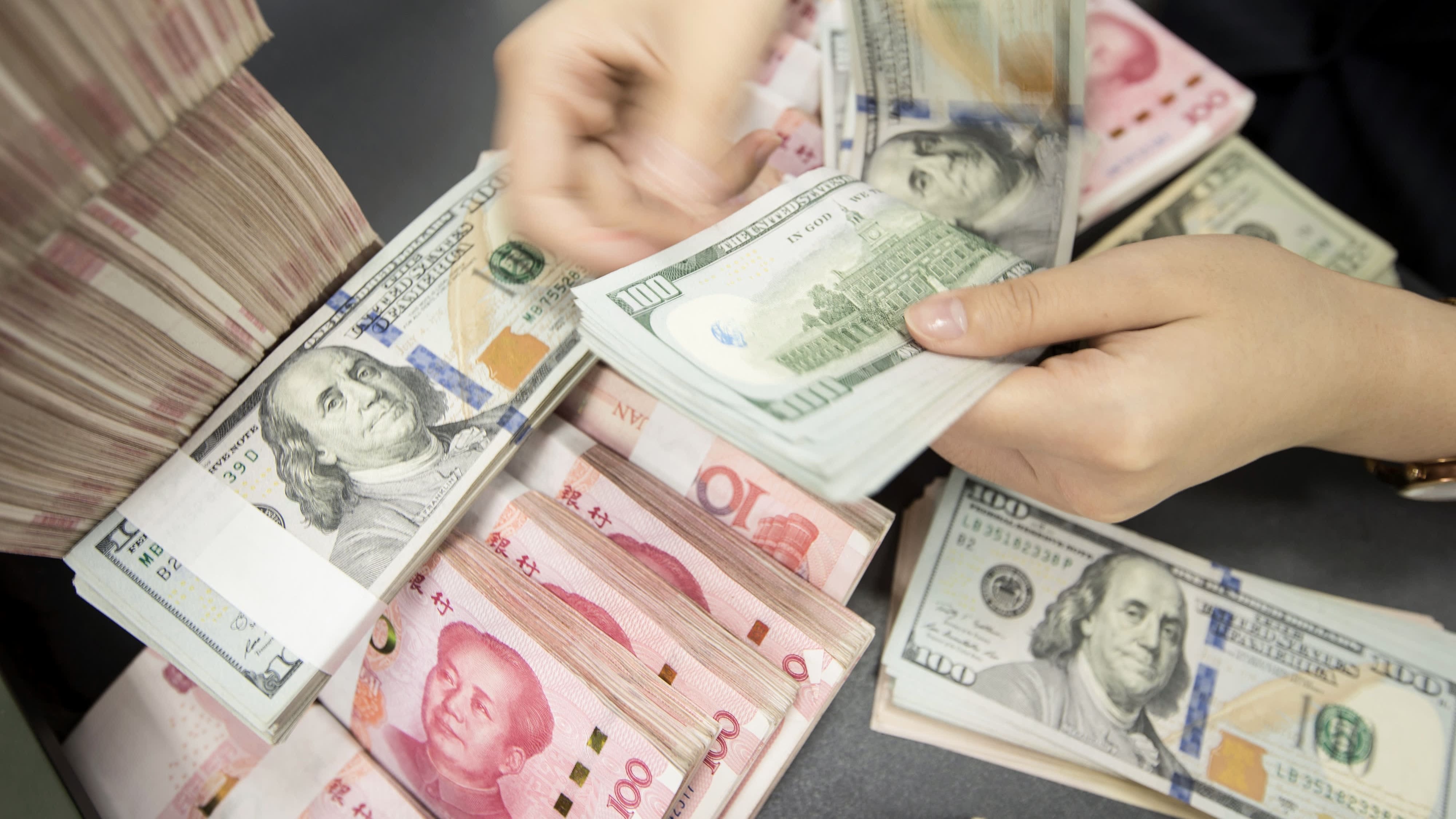