For decades, Japan played an integral role in Malaysia’s industrialization, and the foundations built during that period have helped investments by other nations that followed. Malaysia is now pivoting to a digital economy. Once again Japan faces an opportunity to support and benefit from Malaysia’s development trajectory, provided the right conditions are in place.

For any developing country, foreign direct investment (FDI) is important to development and growth – and since the 1960s, it has been critical in developing Malaysia`s industries. Without FDI, transfer of technology and know-how will not take place organically between international and local firms.

In the 1980s and 1990s, Japan was the biggest investor in Malaysia and the region. The liberalisation of Japan’s foreign investment policies, first introduced in 1969,enabled the manufacturing giant to significantly increase its footprint in Asia. Before the 1960s, only 15 Japanese firms operated in Malaysia. By the 1980s, the number had increased by twenty times. With investments in Malaysia reaching almost US$ 240 million, Japan overtook the US to become the country’s largest foreign investor. By the mid-2010s, however, the dynamics shifted. The foreign value added shares of Japan fell and stagnated. Malaysia’s economy was shifting towards a more advanced and sophisticated production system that relied less on labour-intensive production.

In this paper, Dr. Juita Mohamad of the Perth USAsia Centre notes that the fourth industrial revolution (4IR) and efforts towards automation in global value chains (GVCs) may revive close cooperation between the two countries. Nevertheless, Malaysia would need to improve on several factors, including market size, ease of doing business, and stability, to ensure that it remains as an attractive FDI destination to both developed and developing economies.

Download Can Japan resume a leading role in Malaysia’s industrialization? by Juita Mohamad: Dr. Juita Mohamad is a Director of Economics and Business Unit at the Institute for Democracy and Economic Affairs (IDEAS), Malaysia. 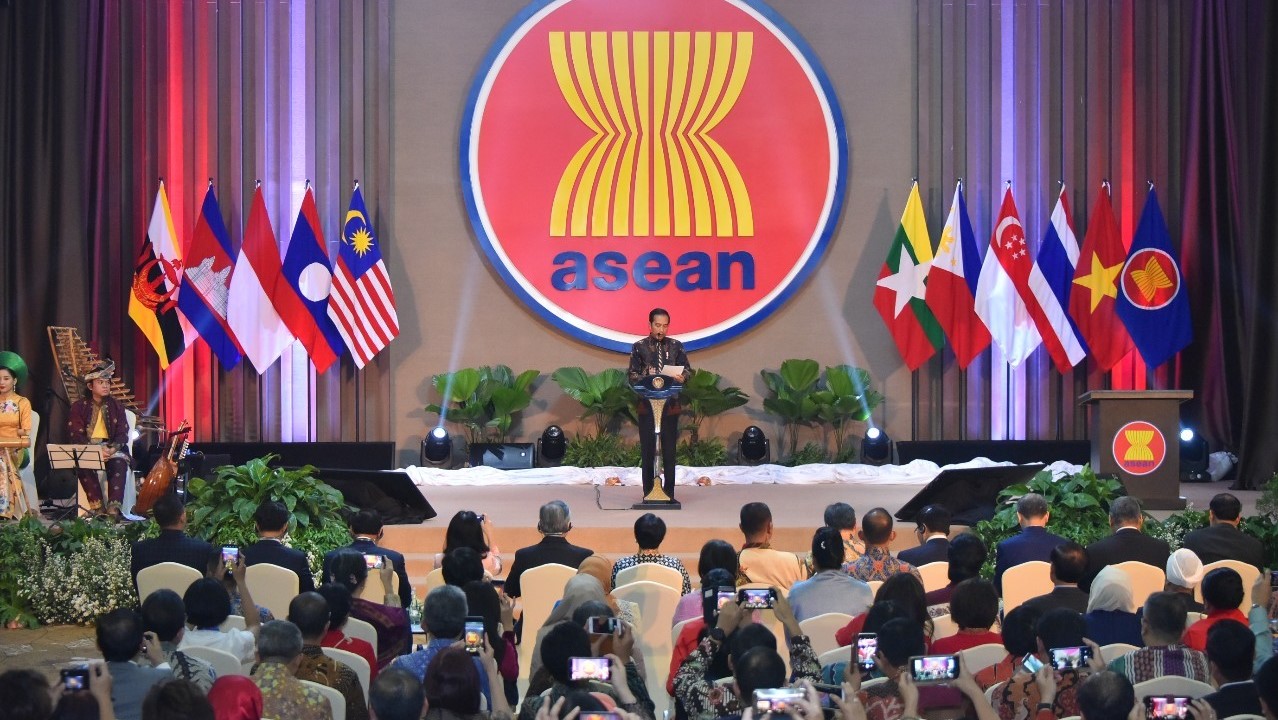 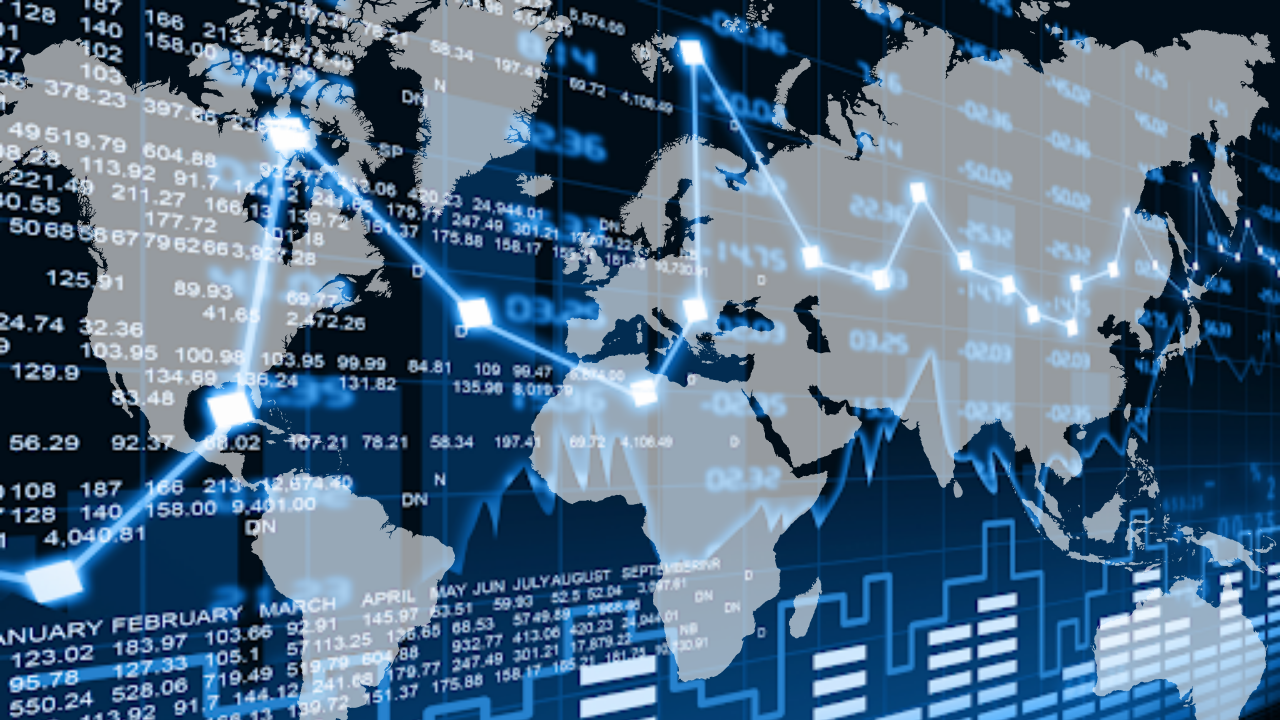