Where have you been? Blockchain for tracking goods in trade Using blockchain technologies to track the origins of raw materials and follow domestic and international supply chains can help meet the increasing demand for consumer information about globally produced goods.

This is the first in a three-part series by Christine McDaniel on how blockchain technologies will play an increasing role in international trade.

Why is it so hard to track the origin of a diamond, or take longer than we’d like to trace the source of a food safety outbreak? It turns out that we’ve been tracking the supply chain in some really antiquated ways, but that’s about to change thanks to blockchain.

The “provenance” of a good refers to its origin as well as a chronological record of its ownership, location, and other important information as it moves along a supply and distribution network.

Many companies are exploring the use of blockchain technologies to help track this information much deeper into their supply chains than previously feasible. A retailer, for example, might require detailed information about materials, components, and ingredients as would manufacturers sourcing from a variety of suppliers.

Using blockchain technologies to track the origins of raw materials and follow domestic and international supply chains can also help meet the increasing demand for consumer information about globally produced goods, providing more transparency and accuracy about a product’s long journey to the store.

How blockchain can help

Blockchain works to track the provenance of a good thanks to digital tokens that are issued by each participant in the supply chain to authenticate its movement. Every time the item changes hands, the token moves in lockstep. The real-world chain of custody is mirrored by a chain of transactions recorded in the blockchain.

The token acts as a virtual “certificate of authenticity” that is much harder to steal, forge or hack than a piece of paper, barcode or digital file. The records can be trusted and greatly improve the information available to assure supply-chain quality.

Blockchain technology can also make the audit process more efficient. The ledger distributes responsibility to the owners of pieces of information while ensuring verification along the way. The transactions are transparent to parties on a permission basis.

Surveys show that consumers in the United States and around the world are becoming more aware and interested in the origins of the merchandise they buy and the food they consume. Many also want to know how production processes of the goods they consume impact the environment and society.

The Pew Research Center found that 75 percent of Americans are “particularly concerned” for the environment, and 83 percent make an effort at least some of the time to live in ways that protect the environment. Nearly three out of four millennials surveyed by Nielsen say they would pay extra for “sustainable” products and brands with a reputation for environmental stewardship. When it comes to food products, 71 percent of people surveyed by Label Insight said they want access to a comprehensive list of ingredients when deciding what food to buy.

Retailers are concerned that brand loyalty is on the decline. But with some products, high consumer demand for product information is associated with higher expenditures, meaning people might pay more for a product they believe is ethically or sustainably sourced or manufactured. Blockchain can be used by companies to verify the claims their customers care about.

Take Starbucks, for example. Since 2004, the company has worked to support farmer livelihoods through its Coffee and Farmer Equity (C.A.F.E.) program. In 2015, they announced that 99 percent of their coffee was “ethically sourced,” complying with a set of principles and practices at each step of the supply chain from farm to cup. Last year, they took traceability to the next level by piloting the use of blockchain to create a transparent and direct connections with tens of thousands of coffee farmers. Customers can now see up close a supplier’s sustainability practices.

Worried your designer handbag isn’t the real deal? The luxury goods industry is seeking to use blockchain to verify the authenticity of its product. Brand name shoes, dresses or purses would have specific codes that retailers and consumers could use to track changes in ownership. Given the decentralized blockchain platform and multiple authentication processes to update the ledgers, fraudulent entries will be nearly impossible. The auditable and tamper-proof records produced through blockchain technology could help combat trade in counterfeit goods, which is a US$1.77 trillion problem for manufacturers according to the International AntiCounterfeiting Coalition.

Blockchain is a promising development for the diamond industry, which struggles to prevent so-called “conflict diamonds” from entering their value chains. A United Nations panel reportedly found that 140,000 carats of diamonds were still being smuggled out of the Central African Republic between 2013 and 2015 and traded illicitly to finance armed conflict despite an export ban. De Beers, which controls 37 percent of the global diamond market, reported earlier this year that it was able to track 100 high-value diamonds from mine to retailer using blockchain technology.

The Centers for Disease Control and Prevention estimate that each year roughly one in six Americans, or 48 million people, becomes ill as the result of a foodborne pathogen (e.g., salmonella, listeria, or E. coli). Blockchain technology will not necessarily prevent outbreaks but could be used to track their source more quickly and prevent outbreaks from becoming epidemics. Retailers and regulators could use the distributed ledger technology for accurate and rapid information about potentially contaminated food.

Walmart is pioneering the use of blockchain to maintain easily accessible records of food provenance. In a simulated recall, the company was able to trace the origin of a bag of sliced mangoes in 2.2 seconds compared with the 6 days, 18 hours, and 26 minutes it would take using a standard approach of working with suppliers.

Australian exporter InterAgri is experimenting with using blockchain to track the production and global delivery of its Black Angus Aussie Beef. Teaming up with JD.com, a major e-commerce site in China, InterAgri aims to detect and eliminate food fraud such as counterfeit Aussie beef illegally marketed in China. By some cost estimates, food fraud affects approximately 10 percent of all commercially sold food products, creating food safety concerns for the consumer and liability issues for producers.

Coming to a shelf near you

In principle, blockchain could be applied to tracking provenance information for virtually any good, from agricultural commodities to luxury goods. Although blockchain technology is still not prevalent or the industry standard, more producers and retailers are exploring ways to track their own supply chains to increase quality assurance and their ability to communicate information about their products to consumers.

It will take trial and error and significant work with suppliers to ensure interoperability and efficiencies, but such experimentation will be essential if the US and global economies are to realize the benefits of blockchain in international trade. The elemental case for free trade 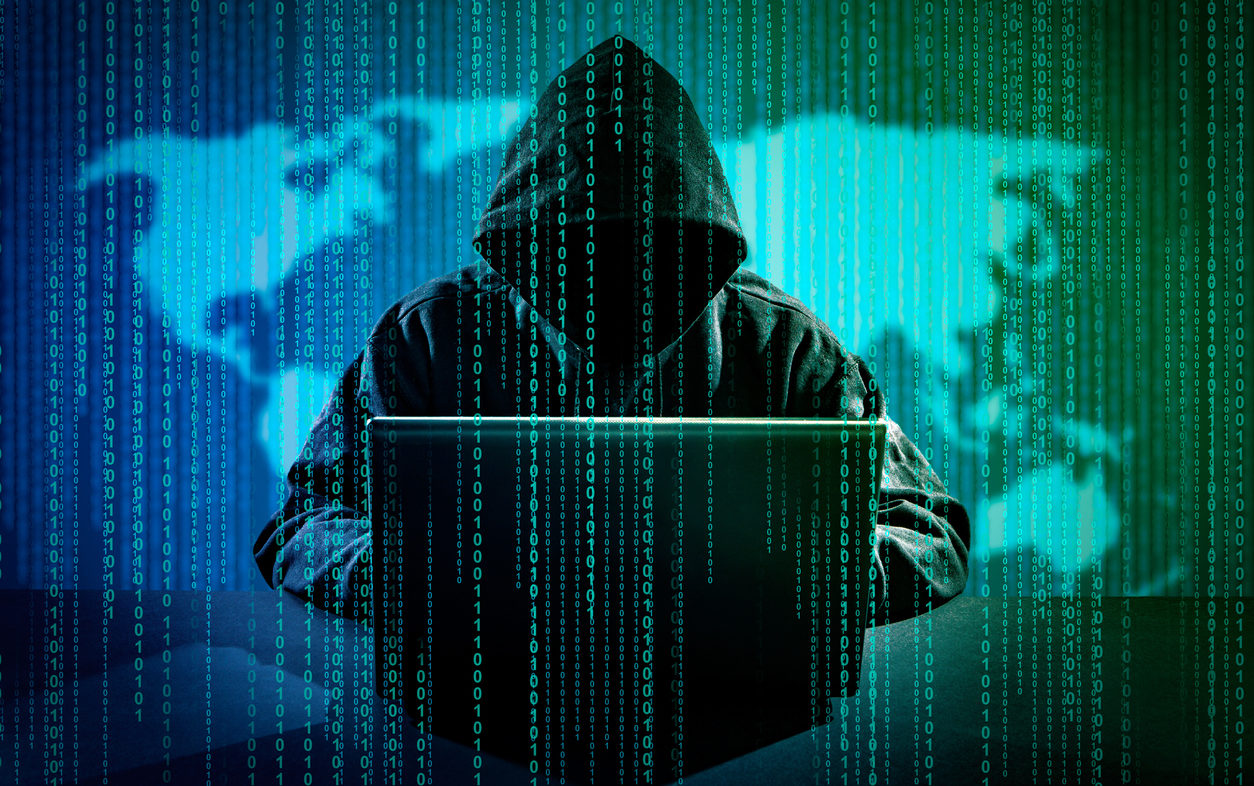