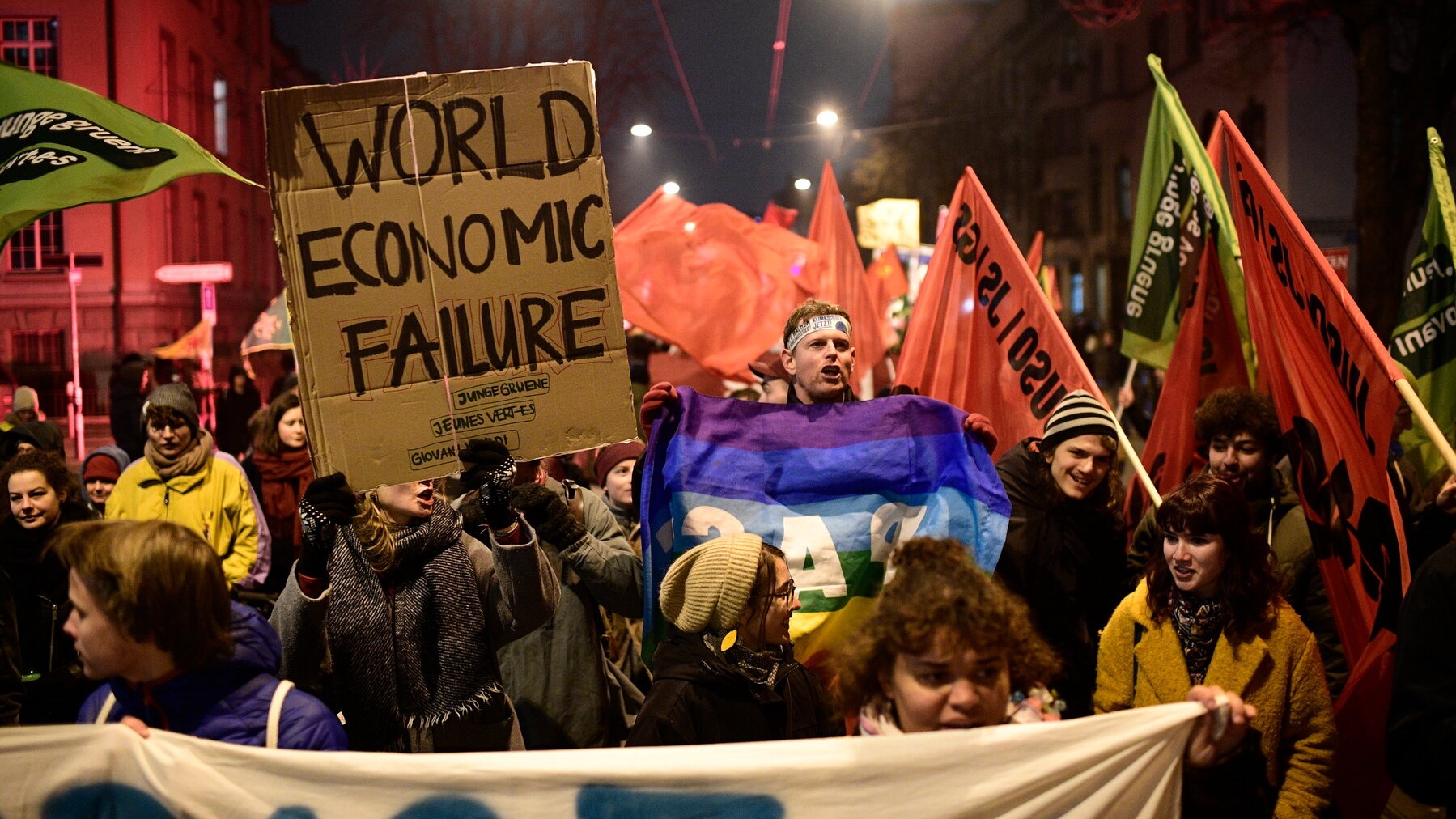 With concerns about the economic, social, and environmental outcomes of trade approaching an inflection point, the need for more sustainable trade policies has never been greater. As the Hinrich Foundation debuts its Sustainable Trade Index 2022, Senior Research Fellow Stephen Olson walks us through some of the index's major themes.

The world of trade feels as if it has been turned upside down in recent years. Intensifying geopolitical and trade tensions between the US and China have led to widespread comparisons to a new Cold War and talk of economic decoupling. The pandemic severely crimped economic activity and strained global supply chains to the breaking point. And the war in Ukraine has posed the most significant threat to European stability in 75 years and is leading to a greater weaponization of trade relationships and economic interdependence.

All of this is taking place against the backdrop of increasingly destructive weather events attributable to climate change. We appear to be moving into an era of environmental consequences, while the nations of the world, both individually and collectively, lag far behind in their mitigation commitments. The role of trade in sometimes exacerbating environmental degradation is well recognized, while action to use trade as a tool of greater environmental stewardship – through the reduction of tariffs on environmental goods, for instance – remains stalled.

Meanwhile, questions about the societal trade-offs brought by trade expansion have forced themselves onto the agenda of trade negotiators and political leaders.

A growing recognition that our traditional approach to trade has all too frequently left average workers behind is fueling a push for a more worker-friendly approach to trade and globalization. More attention and remedial activities are being directed toward labor abuses, which are sometimes the unwanted byproduct of the push for greater competitiveness and lower costs under free trade regimes.

Sustainable trade, now more than ever

With concerns about the economic, social, and environmental outcomes of trade approaching an inflection point, we are faced with serious questions about whether the open global trading system that has generated economic development and higher standards of living for three-quarters of a century can be maintained in anything approximating its current form.

While talk of deglobalization is probably overblown, our approach to trade clearly must be recalibrated. The need for more sustainable trade policies has never been greater. But what exactly is sustainable trade? In essence, sustainable trade means engaging in international trade in a way that not only generates balanced economic growth, but also strengthens social capital and provides for environmental stewardship.

If they are to be sustainable, our trading relationships must produce balanced outcomes across the three pillars of sustainability – economic, societal, and environmental. For instance, a country that generates substantial industrial export earnings at the cost of environmental degradation will find its approach unsustainable. Social disaffection will rise, and dire environmental consequences will eventually prove unmanageable.

Those countries that on the other hand leverage the economic benefits of trade to strengthen social capital and maintain high levels of environmental stewardship will find their model of trade sustainable and capable of delivering benefits over the long term. As a practical matter, this means ensuring that industries adhere to high levels of labor standards, helping to bolster societal support for free trade. Educational systems will require investments to ensure they are producing workers capable of meeting marketplace demands. Governance systems need to provide stability, rule of law, and a sense of fairness. And export earnings cannot be accrued at the cost of unbreathable air or undrinkable water. In short, sustainable trade requires a long-term mindset which resists the temptation of short-term economic payoffs in favor of a more balanced approach which creates a durable foundation of societal well-being and adequate environmental stewardship.

In some respects, the combustible global environment has pushed countries toward policies that are ultimately more sustainable. Perhaps the biggest lesson learned from the pandemic is that global supply chains had become in many instances overly dependent on a single source of supply. For example, the closure of Chinese factories that produced wiring harnesses, a relatively minor piece of componentry, shuttered automotive factories in South Korea. Even more troubling were shortages in medical supplies driven by over-reliance on a small number of suppliers. This led several countries to conclude that enhancing domestic production capacity in critical goods, along with a more diversified base of imported supply, was the only logical step.

There is an important caveat here. Most of these policies were undertaken in response to specific and urgent external developments, rather than a longer term understanding of the importance of sustainable trade. Indeed, the concept of sustainable trade is not as fully or widely understood as it needs to be. That leaves open the possibility that as soon as the storm passes, countries will lapse back into previous and less sustainable patterns of trade. Therefore we need to keep the imperative of sustainable trade front and center.

Unfortunately, recent global turmoil also has undermined the drive for sustainable trade in at least some respects. Several foundational principles of sustainable trade – for instance the need to combat climate change or prepare adequately for the next pandemic which is surely coming – will require high levels of trust and cooperation among nations. No single nation can adequately meet these challenges alone.

We are living through an era of growing economic and strategic rivalries, eroding trust, and declining relevance of the global institutions designed to facilitate cooperation.

Rather than working cooperatively together on a truly global basis, our system seems to be fragmenting into competing blocs. This is most evident in the trade and economic sphere, where multilateral trade and investment liberalization under the World Trade Organization (WTO) appears to be dead in the

water. Meanwhile, regional groupings and plurilaterals, sometimes with geostrategic overtones, are becoming more prevalent. The Indo-Pacific Economic Framework (IPEF), the Regional Comprehensive Economic Partnership (RCEP), and the Comprehensive and Progressive Agreement for Trans-Pacific Partnership (CPTPP) all demonstrate the growing inclination to form trade blocs rather than focusing on multilateral efforts.

While the factors driving this move towards greater fragmentation are understandable, and in some instances compelling, the fact remains: a fragmented trade system, riven by rivalries and distrust, will likely prove to be less sustainable than a cooperative global trade system. 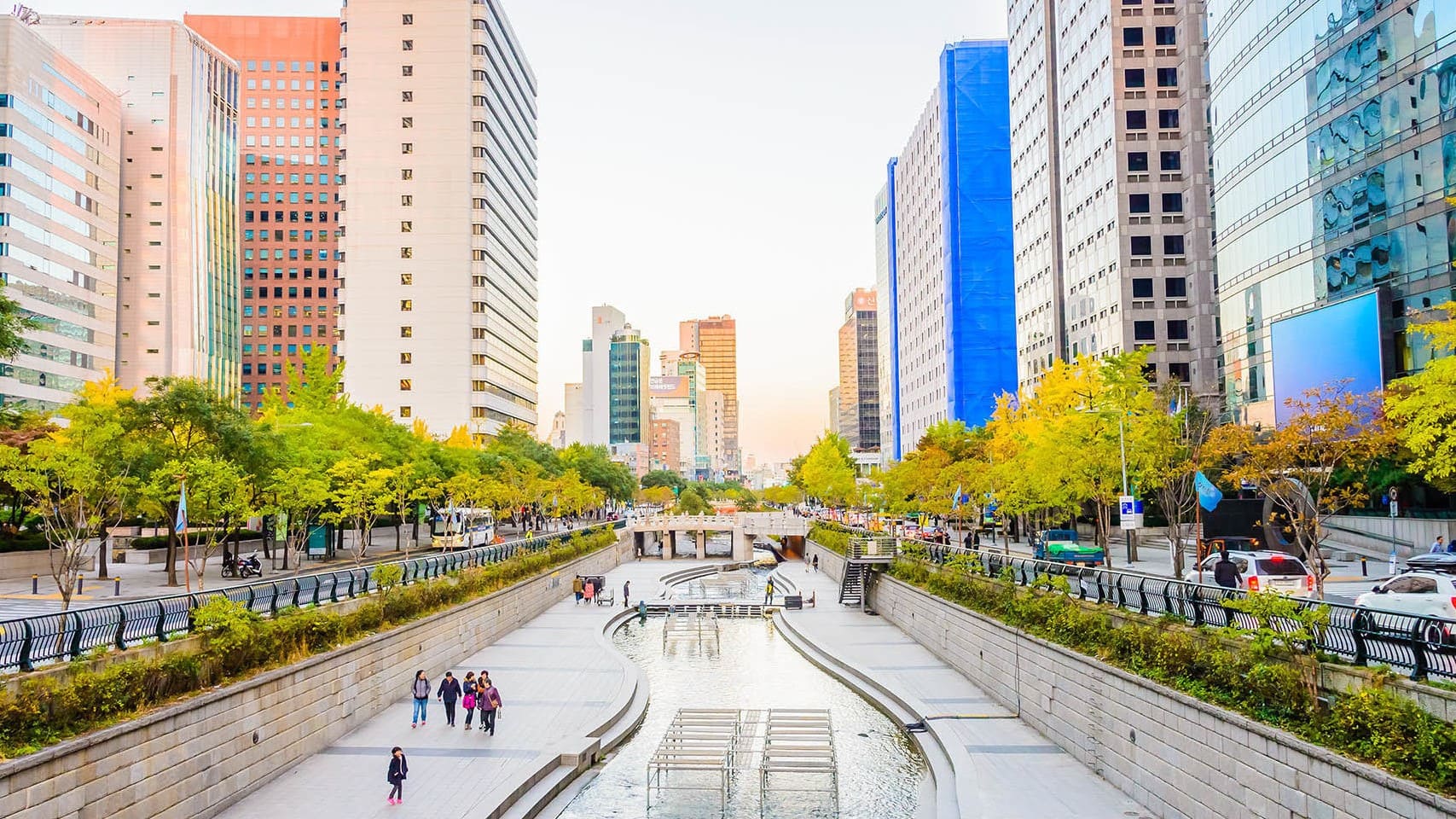 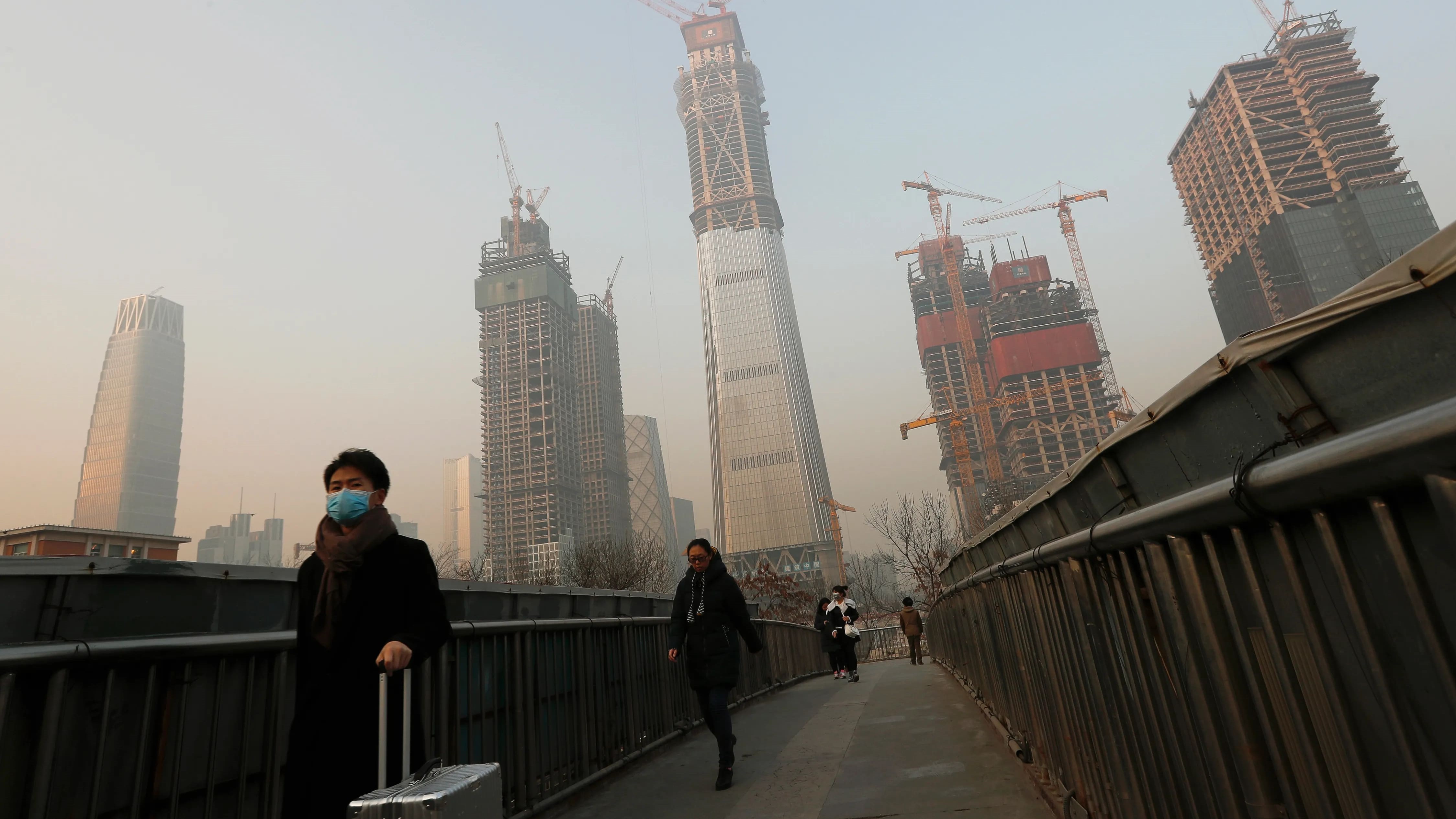 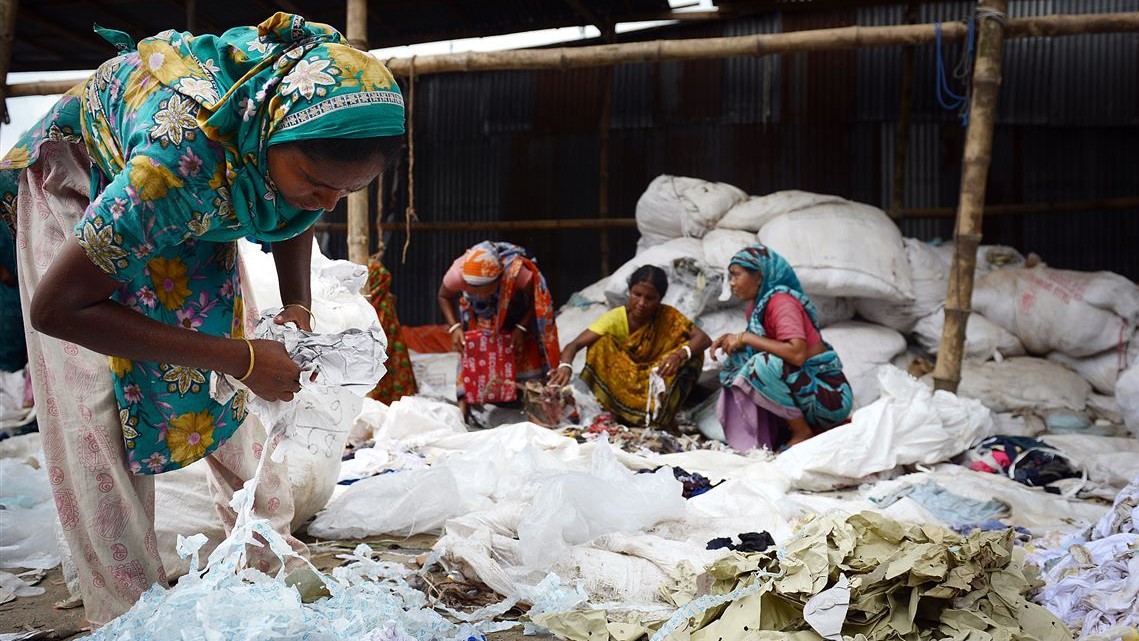