Export-led growth strategies have played a central role in generating economic growth throughout the Asia-Pacific for more than 60 years. China certainly provides one of the most noteworthy examples, but it is by no means the only success story.

The particular circumstances of the past several decades provided an exceedingly favorable environment for export-led strategies to succeed: trade and investment liberalization opened markets, while protectionism fell largely out of ideological favor. And for the past two decades, foreign direct investment – bringing capital, technology, and knowledge of international markets – surged into developing countries with abundant low-cost labor. Factories were built, exports expanded rapidly, and the growth trajectory of many developing countries sky-rocketed.

Today, however, a number of changes are underway which could substantially diminish the relevance of export-led development strategies.

Let’s be clear on one basic point, though: when we talk about an “export-led” development strategy, what we are really talking about is manufactured exports. And the substantial changes that are underway in the nature of manufacturing could have profound impacts on the viability of export-led growth strategies (the World Bank has recently done excellent work on this topic).

The competitive edge derived from low-cost labor is declining

The competitive edge developing countries derive from low-cost labor is now on the wane, as automation, smart factories, and the use of mobile robots continues to rise (sales of industrial robots grew by almost 30 percent last year, to record levels). At the same time, artificial intelligence is becoming more capable of handling cognitive tasks that could previously only have been done by humans. These technological advances are chipping away at the relevance of wage rates in determining where manufacturing takes place.

Equally important, sophisticated services are now becoming an increasingly essential part of the manufacturing process. In today’s internet-based economy – with consumers demanding specialized products and just-in-time delivery – low-wage manufacturing is no longer enough. It has to be joined with world-class logistics and cutting-edge information technology and communications – capabilities not typically found in developing countries.

As the relative importance of low-wage labor (the primary comparative advantage many developing markets can offer) recedes, the attractiveness of developing markets as manufacturing and export platforms inevitably declines. And of course, whatever manufacturing does take place will require far fewer workers. In China, for example, the use of industrial robots has actually allowed Foxconn to eliminate 60,000 factory jobs. The rise of automation will also exert downward pressure on wages, meaning that manufacturing jobs will not only be less plentiful, they will also be unlikely to pay as much in relative terms as they have in the past. These trends are being compounded by the ongoing phenomena of “premature deindustrialization.” Today, low- and middle-income countries are hitting their manufacturing peaks at earlier stages of development and much lower levels of per capita income than their predecessors. To take one stark example, manufacturing peaked in western Europe at income levels of about $14,000 (in 1990 dollars). India and parts of sub-Saharan Africa appear to be approaching their manufacturing peak at income levels of roughly $700.

These fundamental shifts mean that the transformative potential of export-led development strategies in the future will be a far cry from what we’ve previously experienced, especially in East Asia. But the substantial changes in manufacturing are only part of the story. Significant changes underway in the trade policy environment could prove to have just as much impact.

For most of the past six decades, the world has been moving toward progressively greater trade and investment liberalization, first under the auspices of the GATT and today under the WTO, and bilateral and regional FTAs. The United States has been the driving force behind the propagation of free trade and the establishment of a rules-based trade system.

Today, we appear to be on the verge of a fundamentally different world. The United States in now openly questioning trade, free trade agreements and the WTO itself. Trade restrictive actions are on the rise around the world (a 47 percent increase last year), and the WTO appears incapable of delivering comprehensive multilateral trade liberalization.

It is no longer a given that the world is moving toward freer trade or that large developed economies like the United States will continue to keep their markets as open as in the past.

The significance of this is simple, self-evident, and entirely inescapable: export-led development strategies cannot succeed without foreign markets that have the willingness and capacity to absorb exports.

Meeting these new challenges will almost certainly require foreign direct investment. Governments will need to give serious consideration to how to create FDI regimes which are attractive to foreign companies, but also ensure that FDI is managed in ways that support economic development objectives and needs.

Open markets are now more important than ever – and cannot be taken for granted.

Of course, trade will continue to be an important engine driving growth, and developing countries will continue to look to trade as an important part of their overall economic development strategies. But the golden age of export-led growth which transformed East Asia over the course of just a generation or two could be a thing of the past. Policymakers would do well to prepare for the new realities. Artificial intelligence: How to maximize economic, social, and trade opportunities Reform and opening up: How Deng's southern tour transformed Shenzhen and the whole of China 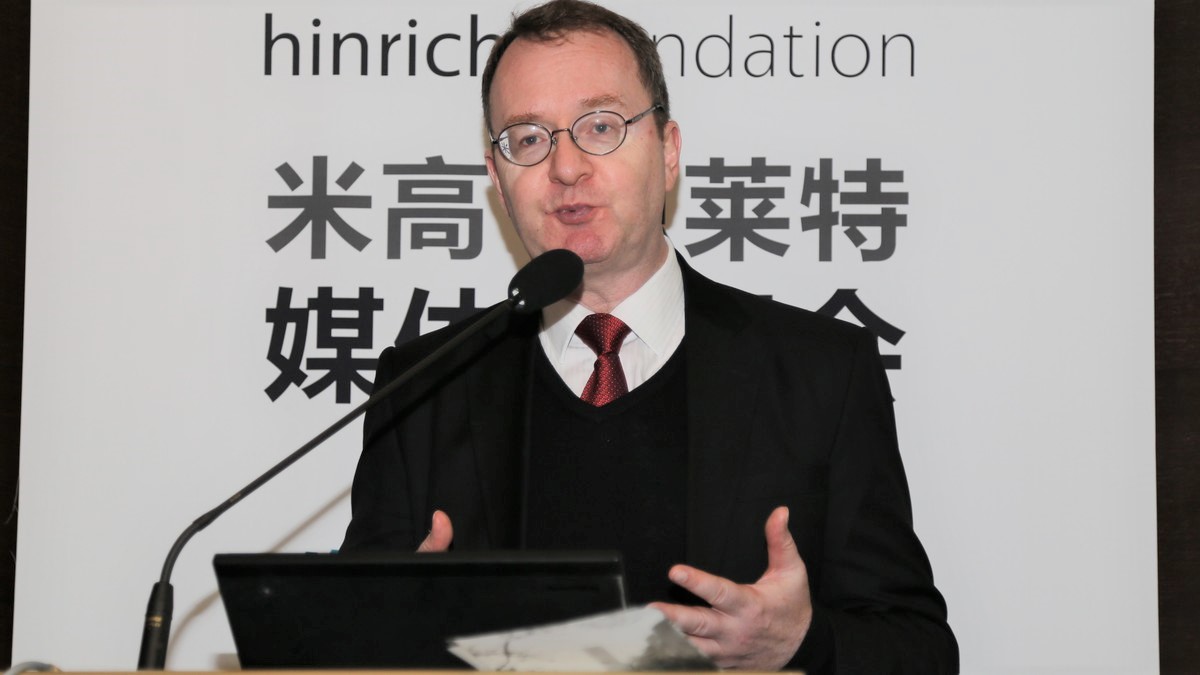