Candidates competing for both the Republican and Democratic presidential nominations have been ratcheting up their rhetoric on trade, as the issue has moved front and center in the 2016 campaign.

This article was originally published in the St. Louis Post-Dispatch.

The American people deserve a discussion on international trade that is worthy of the office that the candidates aspire to fill. So far, it hasn’t happened. When the pro-free trade forces lose someone like Rob Portman, it’s time for a bit of soul-searching and a strategic re-think.

What is needed is an adult conversation — a bit of straight talk on trade — rather than one-sided talking points designed to persuade rather than illuminate. Both critics and proponents of trade have been guilty far too often of relying on oversimplified bromides that do little to advance our understanding of the real-world issues. A visit to the White House website will leave you with the impression that recently negotiated trade agreements will create Nirvana on earth, whereas a look at the materials produced by the formidable anti-free trade lobby will attribute impending Armageddon to these very same agreements. Neither one is helpful.

The traditional pro-free trade argument has been that trade is good for the country on an overall basis, providing consumers with a wider range of products at lower prices, while also opening up overseas markets for U.S. products. It is acknowledged that the increased competition brought by trade will create winners and losers, but the national gains brought by trade will be used, at least in theory, to smooth out the inevitable workforce dislocations.

While all this sounds great in an economics textbook, it hasn’t always worked out that way in the real world. We are now learning that trade-displaced workers suffer lower wages and higher unemployment for a decade or longer after the initial trade shock, and that actual labor mobility is far less than previously assumed. And in many cases, the hoped for overseas market access hasn’t materialized.

Pro-free trade forces would bolster the credibility of their position by acknowledging these realities, rather than trying to tap dance around them. By all means, continue to forcefully assert the substantial benefits from trade, but be equally candid about the drawbacks and risks. Trust people to comprehend nuance and intelligently evaluate trade-offs.

Free trade opponents have raised a number of legitimate criticisms and concerns that deserve honest, good-faith efforts to address. But trade critics have also been guilty of presenting a one-sided story, overstating downsides and risks, while failing to fully acknowledge trade’s significant upsides.

Virtually everyone reading this will have a smartphone close at hand, which has grown nearly indispensable for more and more of their personal and professional lives. Without trade, the cost of that smartphone would be multiplied several times over and its functionality would be a fraction of what we currently take for granted. Similar examples are honeycombed throughout the entire U.S. economy — usually in ways that are not entirely visible. Even domestically produced products are better and cheaper thanks to imported inputs. Whether you realize it or not, your wallet is most likely a bit fatter and the quality of your life a bit higher thanks to trade.

Benefits such as these are powerful; however, they are far less visible than a closed factory gate and an unemployed neighbor. The gains from trade — the higher real incomes we all enjoy as a result of access to cheaper imported products, and the jobs created either directly or indirectly as a result of trade — are much easier to miss.

An informed conversation, however, requires a balanced understanding of both sides of this coin.

Here is the discussion we should be having on the campaign trail and beyond: Given the transformative potential of international trade, how can our trading relationships be more effectively managed to maximize benefits and minimize risks? What mistakes have we made in the past, and how do we intend to do things differently in the future?

The issues are not simple or easy. But a dumbed-down debate on trade will serve no one’s interests. Let’s start talking to each other, rather than past each other. 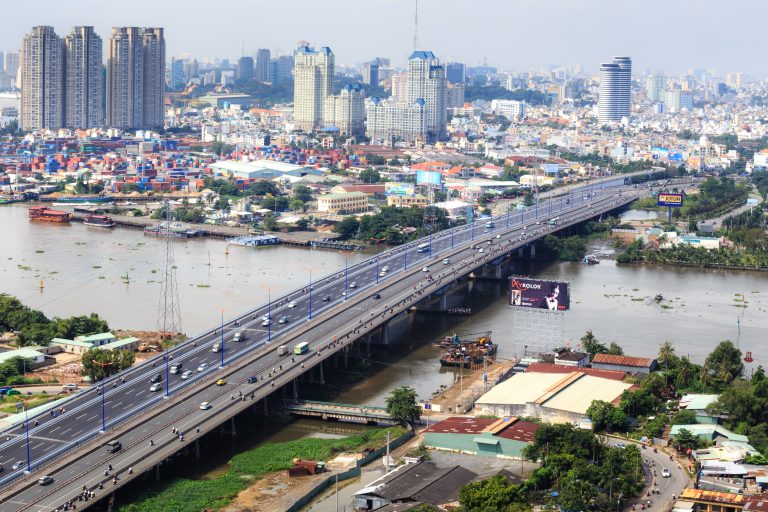