Evidence suggests that a period of economic transformation and geopolitical tension is likely to result in the increased use of industrial subsidies. A framework that goes well beyond existing WTO rules is necessary to ensure a level playing field for trade going forward, which might evolve from the current rules in use for the EU single market.

By favoring selected companies or industries over others, state subsidies distort the allocation of resources, give recipients an unfair advantage in trade, and create tension in the global trading system.

Recently, several developments, including the Covid-19 pandemic, mounting concerns about climate change, and increasing geopolitical tensions, have highlighted the issue and put pressure on the global trading system.

First, the pandemic has induced measures from governments around the world that consequently spread the tentacles of the state deeper into economies and help to determine the survival or failure of companies and indeed whole industries. Policies range from furlough schemes to tax holidays and direct government support for specific industries. While intended to be temporary, many of these subsidy schemes may become more permanent as the political fall-out from abandoning them may be high.

Secondly, the transition from fossil fuels to renewable energy is causing a dramatic shift in industrial structure. Naturally, governments’ eagerness to see their domestic industry benefit from the shift has led to increased state involvement in the green economy. Competition for market share is intense in a raft of industries ranging from wind turbines to electric vehicles.

Many of these new industries rely on new intellectual property. Hence, state funded research and development plays a major part in their advancement. Furthermore, with high fixed costs, these industries will tend to become geographically concentrated, as reaching large-scale production first will reduce average costs and serve as a self-reinforcing barrier to new entrants.

Consider the example of China and its success in developing its electric car industry. According to a report from Columbia University,

Thirdly, the rise of geopolitical tensions around the world is leading to an increased level of politicization in international trade and investment. As trust breaks down, resilience and self-sufficiency are being prioritized over economic efficiency. For example, Europe’s dependence on Russian gas is being questioned as it potentially hands Russia enormous economic power that can be weaponized. Friction between the UK and Europe means that interdependencies through trade are being scrutinized for signs they might be used for political ends. The world’s dependency on Taiwan for semiconductors has induced a herculean effort on the part of China to develop domestic capability to manufacture advanced microchips. This dependency has also resulted in the United State and Japan investing heavily in domestic semiconductor facilities.

These recent phenomena come on top of a longer standing trend that has been of concern for many years: the rise of non-market economies. As non-market economies, such as China, gained share in value-added manufacturing and trade, the issue of subsidies became more pressing. While China is a particularly extreme example of a state-directed economic model, it is far from alone.

Arguably, most of the rising industrial economies of the late 20th and early 21st century have deployed a mercantilist policy approach to economic development, particularly in manufacturing. Trade economists may like to extol the virtues of trade in the form espoused by Ricardo and Smith, with the emphasis on specialization and comparative advantage. However, in many ways the most influential trade economist has been Friedrich List. His book, “The National System of Political Economy,” strongly influenced the economic development of pre-war America and Germany and placed a much greater emphasis on infant industry protection and the accumulation of state power through economic interventionism.

Germany became the model for Japan’s economic development, which in turn heavily influenced South Korea. When the People’s Republic of China embarked on its reform program in the late 1970s, it turned to its North Asian neighbors for inspiration. Japan and Korea have moved somewhat away from their state-led growth model. China seems to be reverting to a more planned and interventionist approach.

Why the inaction on industrial subsidies?

There are many potential explanations. In the immediate aftermath of World War II, US economic hegemony was complete. The cold war maintained a degree of tolerance for non-market behavior from allies in the fight against communism. A stronger Japan, Germany, and South Korea was in America’s interests. Geopolitics trumped economics.

Furthermore, from a neo-liberal perspective, the loss of manufacturing was less important if accompanied by productivity gains from the reallocation of resources. Subsidized exports provided the importing country a welfare gain if its displaced resources were then employed as efficiently as they were previously. All this, of course, assumed that the dependencies created by trade would run both ways, that the international adjustment mechanism would work in balancing trade flows over the long run, and that these dependencies would not be weaponized for geopolitical purposes. Recent events suggest these assumptions were misguided.

Furthermore, a lack of transparent and comprehensive data has hampered efforts by trade economists to prepare detailed analysis of the prevalence of subsidies and its influence on trade patterns and economic outcomes. WTO members have had a hard time agreeing. Although there is a wide disparity in the intensity of use of subsidies, the underlying reality is hard to avoid: No economy is entirely devoid of subsidies.

A key question then emerges. Can industrial subsidies be dealt with in a way that acknowledges the legitimate aims of policy makers to develop domestic industries while also ensuring a sustainable and equitable global trading system with a level playing field?

While the subsidy issue has not received the required attention, it has not been ignored completely. The WTO Agreement on Subsidies and Countervailing Measures (ASCM) clearly defines what constitutes subsides; they are divided into “prohibited” and “allowed but actionable” categories. The “action” here refers to countervailing duties that can be levied to cancel out the impact of subsides on export competitiveness. The WTO requires members to notify the organization of the application of subsides – an obligation honored more in the breach than in the observance. The now defunct dispute resolution mechanism provided a slow and cumbersome process through which redress could be sought.

Due to the ineffectual nature of WTO rules, the EU, Japan, and the US launched a trilateral initiative to push forward reform of subsidy regulation at the multilateral forum.

In constructing its single market, the EU has addressed the issue of industrial subsidies through state aid rules that go far further than WTO requirements. With an exemption for de minimis amounts of money, state aid needs pre-approval; if illegal it must be repaid. Individuals and companies as well as member states have access to restitution. The rules apply to services as well as goods.

While there is clearly a tension between the desire for free and fair trade on a level playing field, and issues of national sovereignty when it comes to subsidies, a regime similar to or built from the EU single market rules on state aid might prove workable among like-minded nations.

As with any system, there are weaknesses that could be exploited. The EU rules on state aid include a General Bloc Exemption Regulation that places aid aimed at achieving specific goals outside the remit of the framework. These goals include helping small and medium sized companies overcome market failure; creating an innovative economy; and regional development and post-disaster rehabilitation (particularly relevant in the Covid-19 era). One does not need a wild imagination to see how a determined policy maker could place many industrial subsidies under one or more of these headings. Therefore, success lies in consistent application of the rules and the willingness of participating states to accept the judgement of the authority, which in this case is the EU.

Even within the EU, these rules have not prevented considerable variance in the size of state subsides. According to a House of Commons briefing paper, Germany provided subsidies equivalent to 1.5% of GDP in 2019, compared to the UK’s 0.5%.[2]

The issue of industrial subsidies and their impact on trade is not going away. The evidence suggests that a period of economic transformation and geopolitical tension is likely to result in their increased use. Timely, transparent, comprehensive, and audited data is required to properly analyze the extent to which industrial subsidies are being used and the degree to which they are impacting trade and industry location.

A framework that goes well beyond existing WTO rules is necessary to ensure a level playing field for trade going forward. In the absence of such a framework, trade tensions are likely to escalate and further fragment the global trading system. The majority of WTO members are unlikely to sign up to such a system. Hence, fragmentation is all but inevitable. It might be better for like-minded countries with an interest in controlling state aid and reaping the benefits of free trade to push ahead with a system, which might evolve from the current rules in use for the EU single market. 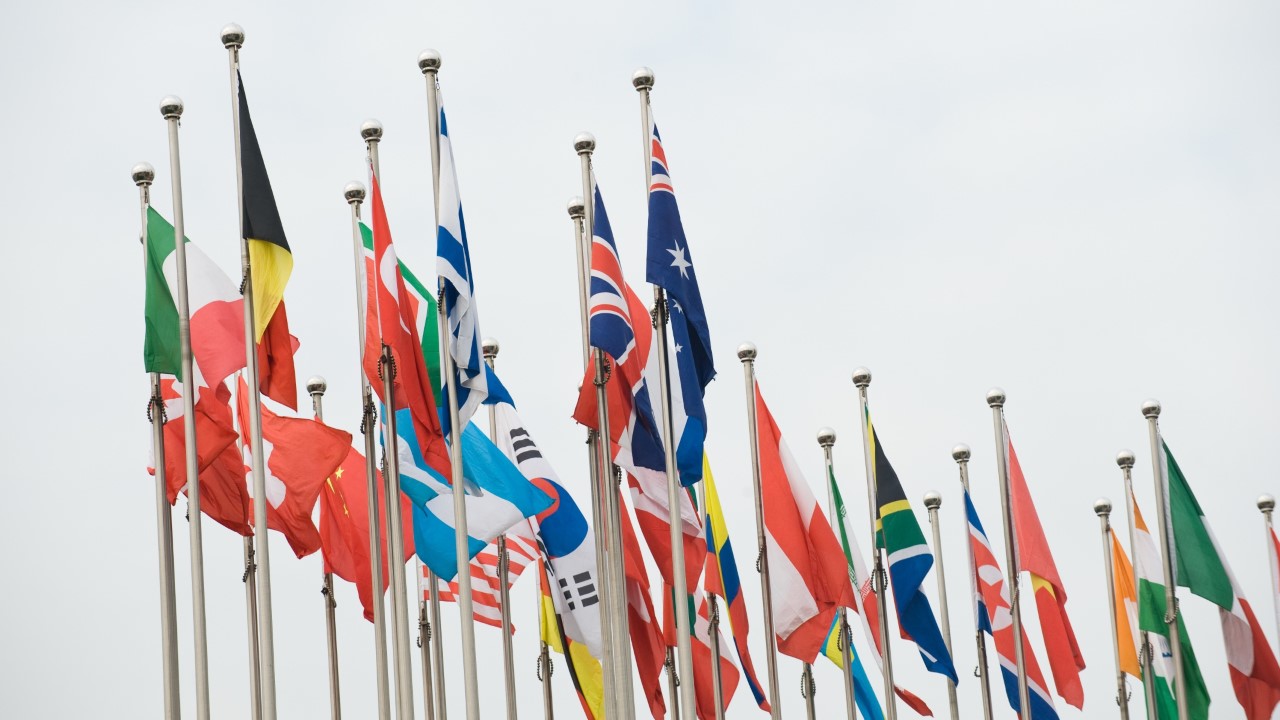