As China’s economic preeminence and its geopolitical ambitions are growing in Asia Pacific, an economically robust India and stable and strong India US trade are of increasing geo-economic importance for the balance of power in the APAC region.

This article argues that an India-US trade agreement would accelerate trade growth between the two economies, with positive spillover effects for the Indian economy.

Protectionist industrial policies in India have slowed down trade growth

India’s decades-long import substitution industrial policy has held back its participation in trade at a time when global trade was booming. The country now has a 1.7% share in global merchandise exports versus 12.8 percent for China, suggesting that there is a significant potential for additional trade growth.

While India’s trade in goods relative to GDP has risen from the low teens in the late 1980s to 30.67% in 2018 (World Bank data), India has never experienced the same export-led success (as measured by economic growth) as North Asian economies such as China, Taiwan and Korea who pursued export oriented industrialization. While China has been able to insert itself into global supply chains since joining WTO in 2001, much of India’s merchandised trade is in finished products. It is far less integrated into regional trade patterns than China. China’s economic influence in the region will be further enhanced by the Belt and Road project and possibly by the Regional Comprehensive Economic Partnership.

India-US trade has been growing at a compound annual growth rate (CAGR) of about 8% over the past decade while world exports between 2008 and 2018 have grown at a CAGR of just 1.9%.  Given the slowdown in post-crisis trade overall and the lack of a trade agreement between India and the US, this is a remarkable pace of growth.

The India-US trade relationship is asymmetric, with India depending more on the US for trade than the reverse, reflecting the relative size of their economies.

From an India perspective, the US is a major export market. The US is India’s largest export market by some margin, ahead of the UAE at 10%. 15% of its service exports and 15% of its goods exports go to the US.

US goods face high import duties in India. The average tariff rate for US exports to India is 9.9%. This average rate is lower than India’s average tariff rate of 13.8% but only because the 4.9% import tariffs on US transportation equipment lowers the average. In other import categories such as agriculture and processed foods, Indian import tariffs on US goods are considerably higher.

Trade friction between the two countries has been increasing

The US has expressed concerns over industrial policy issues in India related to market access and intellectual property theft. In addition, WTO cases have been filed against Indian export subsidy and promotion schemes. In fact, of seventeen disputes launched at the WTO this year, India is the defendant in six of them.

As a result, India has been on the receiving end of US retaliatory tariffs on solar panel, steel and aluminum. In June 2019, India also lost the benefits it had enjoyed under the US Generalized System of Preferences (GSP) that allows certain imports from developing countries into the US at zero import tariffs. About USD 6bn of Indian goods became subject to tariffs as a result.

In 2018, India responded in kind, increasing tariffs on a large number of key US exports to India such as auto parts, information technology and agricultural products.

In addition, India is considering new restrictions on cross border data flows. According to a recent Hinrich Foundation report, digital exports were India’s second largest export sector in 2018 and could further grow 238 percent by 2030. The value-added from digital trade to India’s domestic sectors could grow more than 14-fold by 2030 with a conducive policy and regulatory environment. India has however recently proposed legislation requiring data localization for cross-border trade transactions. This could preclude India from fully achieving this digital opportunity. 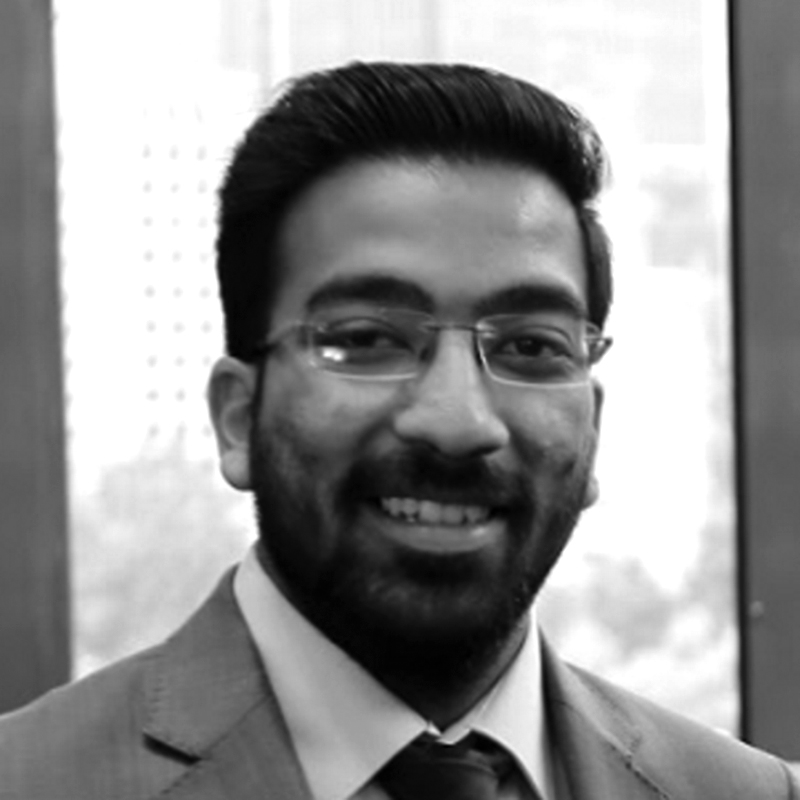 India-US trade is not achieving its full potential

Tariffs and protectionist measures have dampened the overall size and depth of the India US trade relationship.

The ratio of bilateral trade to combined GDP that India and the US have now is very similar to that which China had with the US 20 years ago in 1998-99, before China was given Permanent Normal Trade Relations as a precursor to WTO accession.

As China’s economic preeminence in Asia Pacific has grown in the past decade, so has its geopolitical ambitions.

Given the size of India, and its growth potential, the country could play a key role in the future balance of power in the Asia Pacific region.

If the US is interested in minimizing the cost of maintaining a balance of power in Asia Pacific, a more robust and prosperous India is perhaps the easiest way to do so. The economic relationship between India and the United States is therefore a crucial component in the region’s future economic structure.

Demographics suggest India has tremendous growth potential over the next 30 years. In terms of economic potential measured by population size, China and India are currently roughly equivalent.

This means that a generation from now, India’s working age population could well be 50% larger than China’s. This has very meaningful geopolitical as well as economic ramifications.

The potential for the trade relationship to grow substantially clearly exists. It is not unreasonable to assume that eliminating protection in the goods segment and reducing protection in the services segment would lead to a very meaningful expansion of bilateral trade in the vicinity of 40% or so.

A formal trade framework that goes beyond the WTO would help lower trade barriers and create a more predictable environment for growing that relationship.

From a legal perspective both countries share a common law legal system. Both political systems are democracies. Private property rights are enshrined in law in both countries, and they are both governed by the rule of law. Thus, the oversight and regulation of the economic relationship should be an easier task than is the case when dealing with China.

Importantly, both parties share an interest, not in restricting China’s growth, but in constraining China’s geopolitical ambitions. India ought to be a natural beneficiary of the move by multinationals to diversify their supply chains away from China and an FTA with the US would be a major step in securing some of the benefits of this trend.

Like all developing countries and many developed ones, India’s trade record has not always been spotless, as it experimented with ways to boost exports. But in India’s case, this has been from the position of a perennial deficit country when it comes to goods trade. A strategic India US partnership in trade, technology and manufacturing, which could help balance China’s economic expansionism is in both countries’ long-term interests. Economic and social survey of Asia and the Pacific 2019: Ambitions beyond growth