President Donald Trump has used “colourful” rhetoric to outline his desire to renegotiate — or potentially even withdraw from NAFTA. This has led some to fear the potential outbreak of a trade war in North America, or at least an intensification of frictions. But would renegotiating the NAFTA agreement really be such a belligerent act? A bit of perspective is in order.

The NAFTA agreement went into effect 23 years ago, but it somehow seems more like 123 years ago, given how much the world, business and technology have changed since then. As a member of the U.S. negotiating team at that time, the primary means by which I exchanged documents with my colleagues was through something called a fax machine. Do fax machines even exist any more? And a telephone was a big clunky thing that sat on the edge of my desk and could only make or receive calls. It was not something that I carried around in my pocket, and that virtually connected me to the entire world. And more broadly speaking, the manner in which goods and services are conceived, created and traded across international borders has likewise evolved in ways we could not have imagined in the late 1980s and early 1990s.

Since the world in which NAFTA was negotiated was such a different place from the world of today, wouldn’t it make sense to take a fresh look at the agreement? Wouldn’t it be logical to evaluate what has worked well and what has not worked well, and look for ways to update or otherwise improve the agreement? In fact, it’s hard to see any reasonable argument against taking a fresh look.

Let’s get into some specifics. A review of the NAFTA rules of origin, to help ensure that the benefits of the agreement accrue primarily to three signatories, would not be a bad idea. The labour and environmental provisions were decidedly unambitious in comparison with what has been included in trade agreements since then. These provisions could almost certainly be improved upon. And although the Trans-Pacific Partnership deal has gone by the board, could anything useful from that agreement be folded into NAFTA? It’s undoubtedly worth at least a look, before letting all the hard work on TPP go down the drain.

Doing these things would not be a belligerent act. It would be an example of three close trading partners managing their relationship in a prudent and responsible manner. Article 2202 of NAFTA clearly anticipates this and explicitly provides authorization for the parties to modify the agreement.

But since the rhetoric surrounding a possible NAFTA negotiation has become heated, and even more so because the trade discussion tends to get intertwined with other more emotional issues involving Mexico, the question of renegotiating NAFTA has been caught up in the same stream. That’s unfortunate.

Admittedly, there would undoubtedly be some tough issues and some potential flash points in any renegotiation. None of the parties will get everything they want. And there is always the chance that one of the parties would walk away from the table – and the agreement itself. But that is true of any negotiation.

The more likely outcome is that the three countries would be able to reach a sensible agreement on a number of amendments or additions to NAFTA that will fix problems, address issues unforeseen during the original negotiation, and generally improve the functioning of the agreement. That would all be to the greater good. 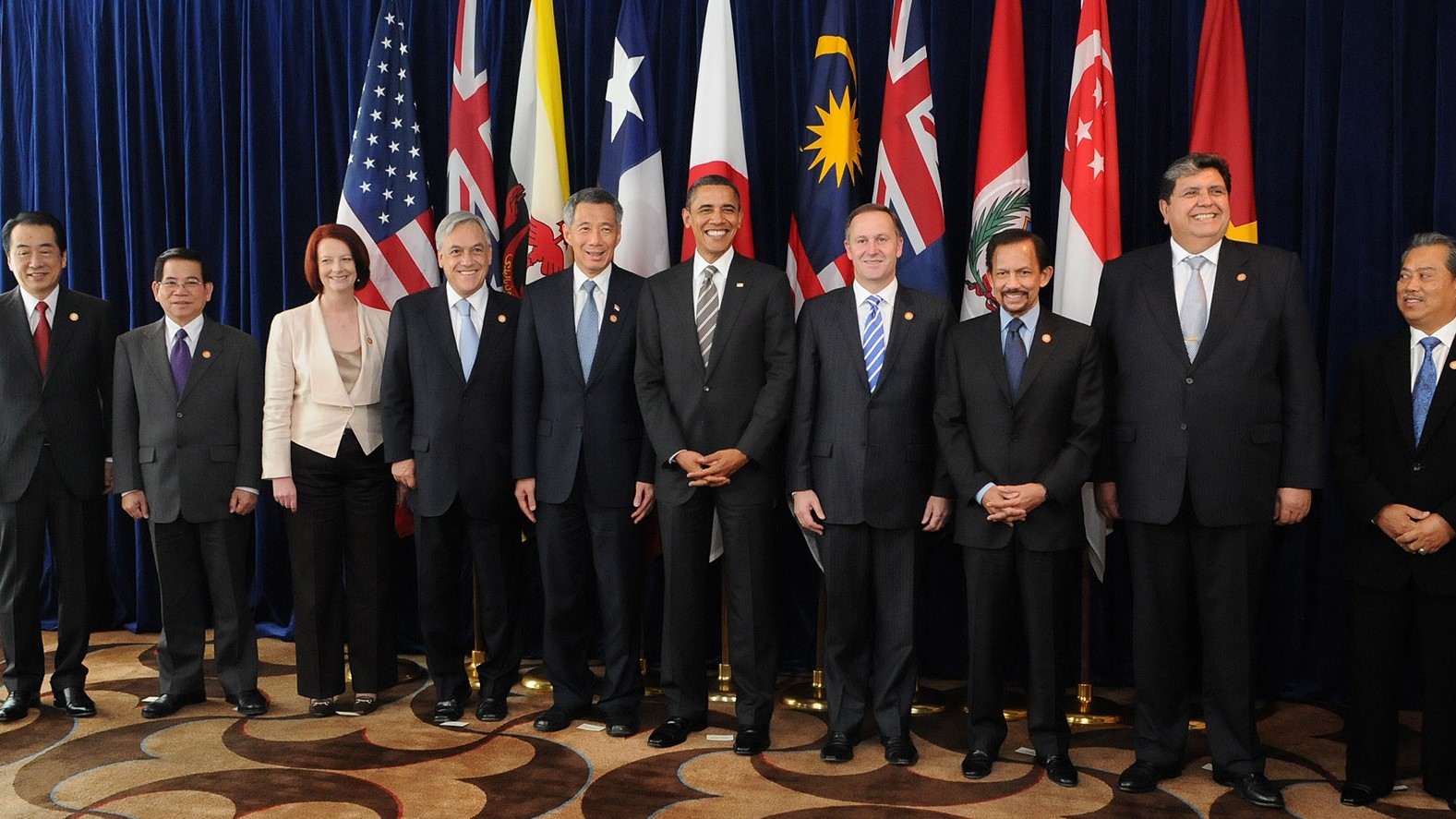